Comparison of description guidelines by six different countries: Spain, Germany, France, United Kingdom, Greece, and America. Though, in principal the guidelines and/or standards are very similar in nature, there are minor differences in a few of the recommendations. These differences could potentially be because of different formats of film/television programming being produced in different countries, different ways of watching films/television programs, cultural differences leading to relative levels of understanding of set-ups specific to different films/television programs, and also different ways in which audio description is made available i.e. through products specifically targeted at blind or partially sighted people or as an alternative sound track via mainstream services. Royal National Institute of Blind People, 2010. 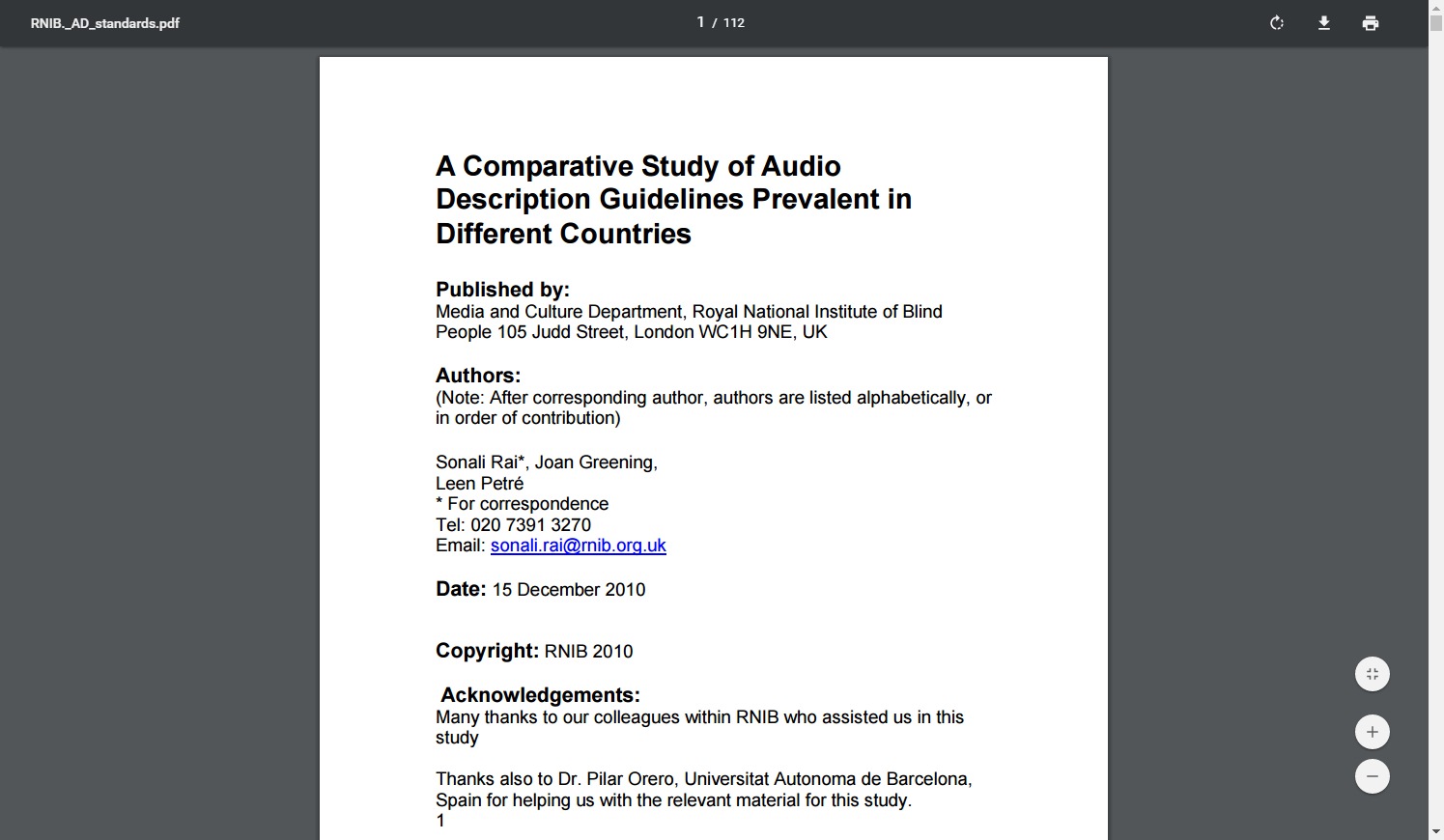 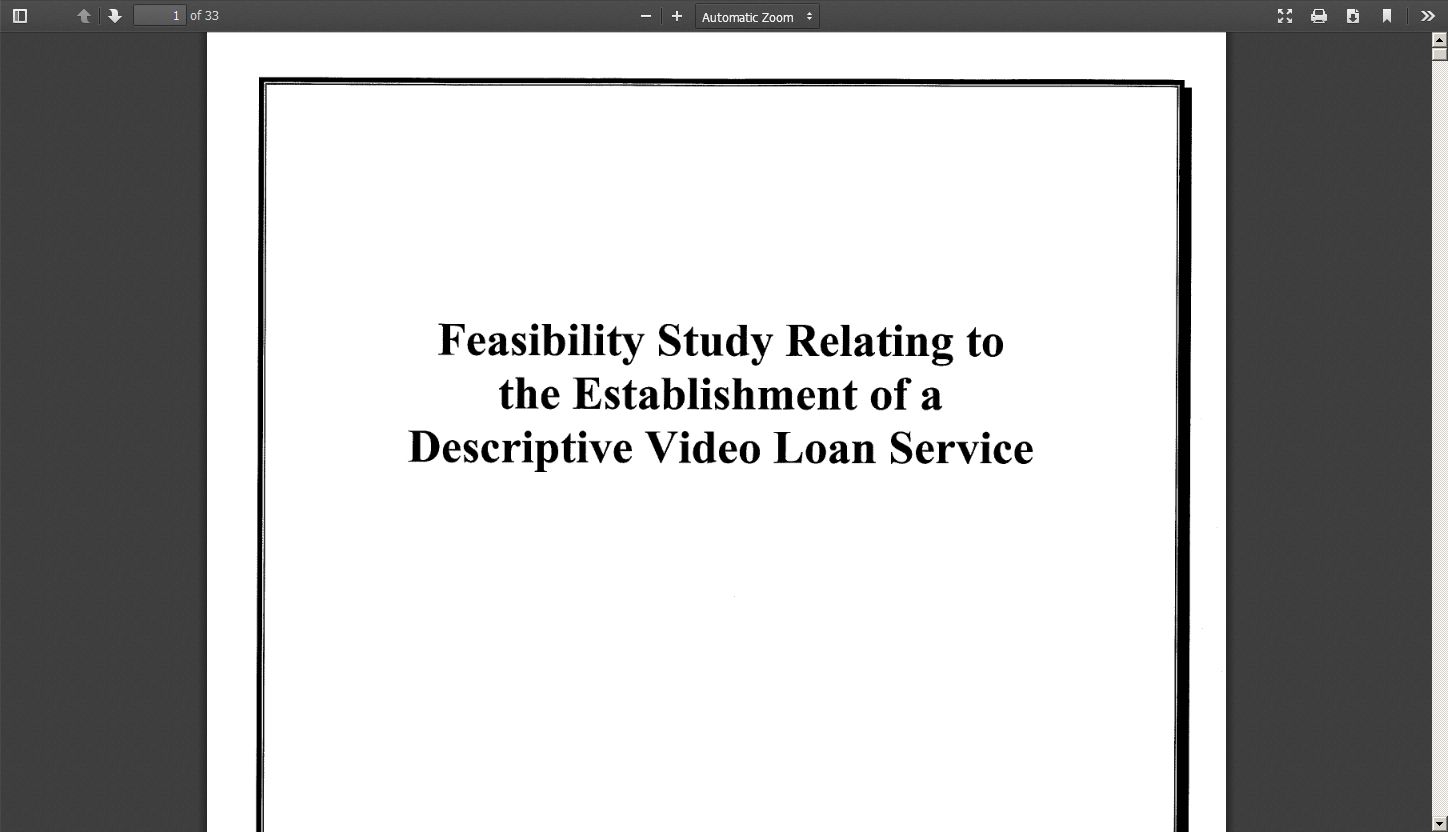