History looks different when the contributions of women are included."
The National Women's History Project

Although women have been shaping human history since the dawn of civilization, the concept of Women's History Month has its roots firmly implanted in the date March 8, 1857, when women from New York City factories protested untenable working conditions. As recently as the 1970s, the influence of women in history was a virtually nonexistent topic in public school curricula or even an element within general public consciousness and discourse. To address this situation, the Education Task Force of the Sonoma County (California) Commission on the Status of Women recognized "Women's History Week" during one week in March in 1978. In 1981 Sen. Orrin Hatch (R-UT) and Rep. Barbara Mikulski (D-MD) cosponsored a joint Congressional resolution proclaiming a national Women's History Week. In 1987 Congress expanded the celebration to a month, and March was declared Women's History Month.

According to the U.S. Census Bureau, American Community Survey:

The ever-changing socio-political climate of the sixties caused women to question their invisibility in traditional American history texts, public school curricula, and even social discourse. During the sixties, the aspirations of and the opportunities for women were broadened and produced a growing number of female actors, athletes, artists, scientists, educators, and historians. 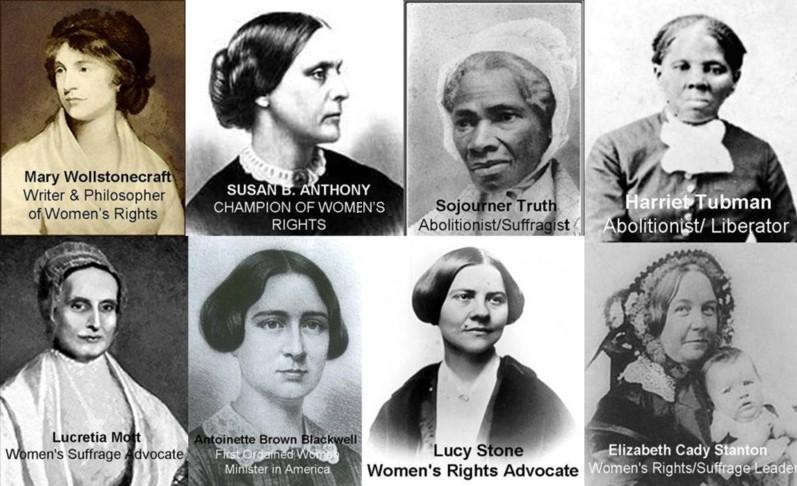 Carroll Smith-Rosenberg, one of the early women's historians, stated, "[W]ithout question, our first inspiration was political. Aroused by feminist charges of economic and political discrimination . . . we turned to our history to trace the origins of women's second-class status."

Throughout history, women have made significant contributions to every discipline and all other areas of life. Women have influenced our culture and the progression of literature, photography, music, math, science, research, and so much more. The originality, beauty, endurance, imagination, and multiple dimensions of women's lives have shaped our collective history, and all of this must be written back into it.

How Can We Teach It?

There are several things you can do with your students in the classroom to celebrate Women's History Month and the role deaf women played in particular:

A woman is like a tea bag—only in hot water do you realize how strong she is."
Eleanor Roosevelt

The Described and Captioned Media Program (DCMP) has titles in its collection that promote recognition of women's historical accomplishments, and education regarding how women can further themselves through research, education, and advocacy.

The series Women First and Foremost: Volumes One-Three tells the story of courageous American women, their place in history, and selected individual accomplishments. Volume one includes women's impact on medicine, literature, and abolition.

The series Career Options for Women profiles many women in various career fields, and remarks from coworkers and supervisors provide additional layers to the description of all the jobs that are highlighted.

The title Bloomers to Ballot details how women had to go against the church, their fathers and husbands, and society's expectations to gain the right to vote. The women's suffrage movement in Wyoming and Colorado during 1870-1896 is emphasized.

You may also want your class to read Harry Lang's article Finding Deaf Herstory and History: Resources for the Classroom, which is about Edmund Booth, a deaf forty-niner, and Laura Redden Searing, a deaf poet and Civil War journalist. Lang, a professor at the National Technical Institute for the Deaf, concludes with an encouragement to deaf and hearing scholars to continue the development of deaf studies books and resources.

Making a Difference for Deaf Women

The young women of today—free to study, to speak, to write, to choose their occupation —should remember that every inch of this freedom was bought for them at a great price... the debt that each generation owes to the past, it must pay to the future."
Abigail Scott Dunaway

Women have long championed equal pay for equal work, affordable child care, the fight against the undervaluing of women who take on unpaid careers such as being a stay-at-home parent or caregiver for aging relatives, and the underreporting of domestic violence and sexual assault for both men and women. However, for all women have done throughout history, one often overlooked minority is that of deaf women.

Women's History Month draws attention to the women who have fought for the rights we have today, and simultaneously highlights the ongoing struggles for women's equality. While this month was originally meant to bring the world's attention to women, their accomplishments and plights worldwide, it has now also become a venue to celebrate the accomplishments that women have made and the positive changes that have come about in modern times. However, much is still left to be done.

Many organizations have taken on the monumental tasks of making our world a better place, and some choose to focus on women and women's role in society. Check out these two great organizations to learn more about how you can support deaf women by helping these organizations—and maybe getting involved yourself:

Abused Deaf Women's Advocacy Services (ADWAS): ADWAS is committed to providing services to Deaf and Deaf-Blind victims of sexual assault and/or domestic violence. The mission of ADWAS is a belief that violence is a learned behavior and it should not be tolerated.

March is the time set aside for specifically celebrating women in history, their achievements, influences, and dedication to both hearing and deaf women across America, but we should celebrate our collective history every day! Everyone needs to be involved, and accessible media from the DCMP can help you learn and celebrate year-round.

Kelly Gorski is former communications editor for the Described and Captioned Media Program. 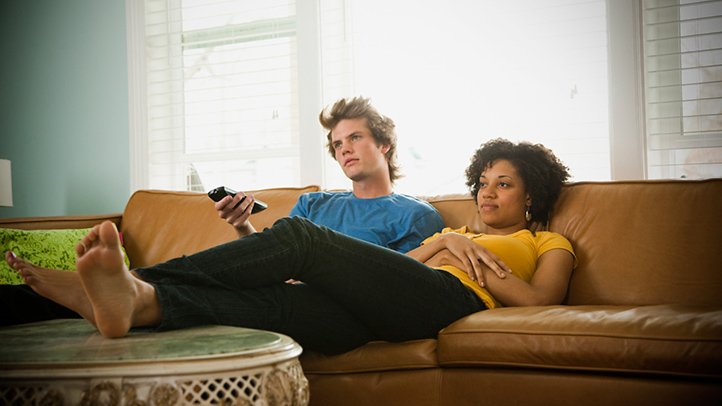 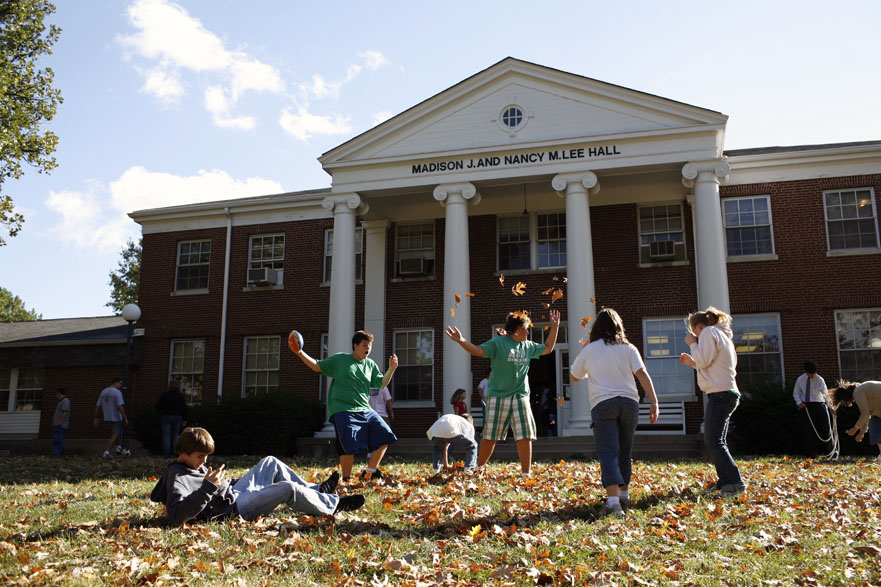 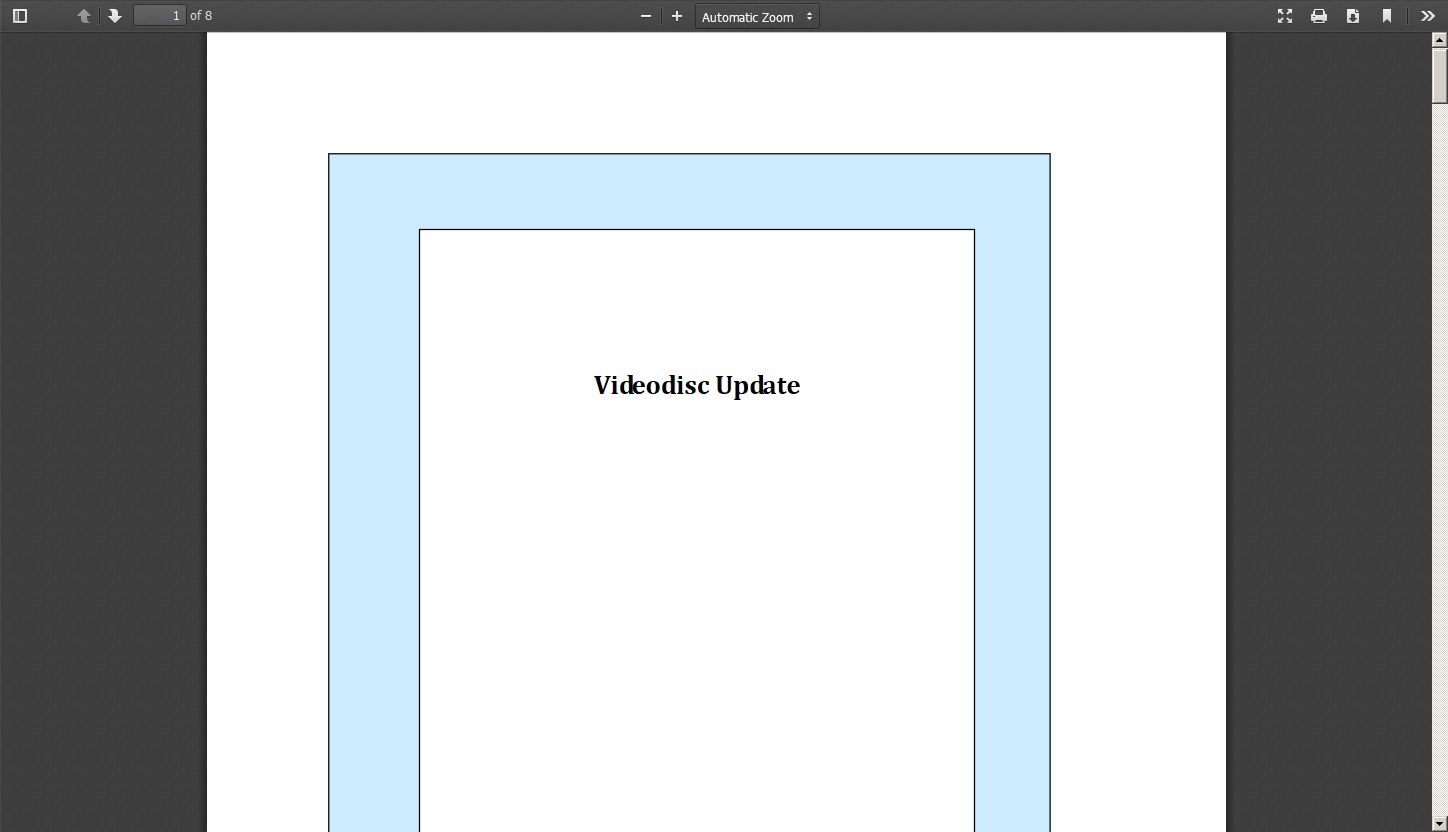