Captioning From a Native American Perspective

When the first Europeans arrived on the shores of the land that today is called America, they had no idea that the native people greeting them were citizens of only one of the over five hundred different nations that existed at the time. The customs, traditions, cultures and languages of these native people were as diverse as those of the Europeans. However, that was not the way the Spanish, French, English, and other colonizers saw it. To them, one Indian was the same as another.

Portrayal of Native Americans in the Media

For over five hundred years, this misperception has persisted. Even today, book and film portrayals of American Indians are based on accounts written by white people. Certainly, some of these white people are sensitive to the culture and language of some Indian tribes. Their account of Indian history is as accurate as if an Indian presented it. These are, however, rare exceptions.

Many non-Indian Americans still carry images of American Indians as primitive, backwards, illiterate, alcoholic, and generally treacherous and hostile to white people. One needs to only to recall how many times children cheered and shouted at countless Western movies, when the Cavalry came to the rescue and routed the Indians.

Such scenes in captioned movies have diminished, thanks in large part to the efforts of organizations like the National Association of the Deaf (NAD) and its Described and Captioned Media Program (DCMP). The DCMP, which is funded by the United States Department of Education and administered by the NAD, focuses on diversity and on developing culturally appropriate media items.

Media items selected for captioning are targeted for K–12 audiences, and the DCMP consults with members of the ethnic or racial groups portrayed in the media items. Thus, the DCMP has input from deaf American Indians instead of relying exclusively on school personnel to select media items to be captioned on the basis of the educational content.

The Intertribal Deaf Council (IDC) is the only national organization serving deaf Native Americans. In the past, representatives from this organization screened and evaluated commercially produced media items that were being considered for possible captioning and distribution to deaf and hard of hearing audiences nationwide.

IDC members Howard Busby (Choctaw) and Sam Yates (Eastern Cherokee) have served as media evaluators for the DCMP. Both have participated in the "Needs Assessment" surveys, acted as consultants for the DCMP's flyers on Native Americans, and exhibited for the DCMP at Native-American conferences.

Although they represent only 2 of the over 250 tribal organizations nationwide, their experience and contact with many other deaf Native Americans help them provide a balanced view.

The DCMP has already captioned media items about Native Americans. Among them are the following: The Peyote Road: Ancient Religion in Contemporary Crisis, Come Celebrate With Me: Native American Powwow, Family Voices, Giving Thanks: A Native American Good Morning Message, How the West is Fun: American Indian Culture, Navajo Warriors: The Great Secret, and The Woodland Indian World.

With this collaboration between the DCMP and IDC, many more timely and culturally appropriate media items will be captioned in the future.

For more information about the Intertribal Deaf Council (http://deafnative.com), you may contact: 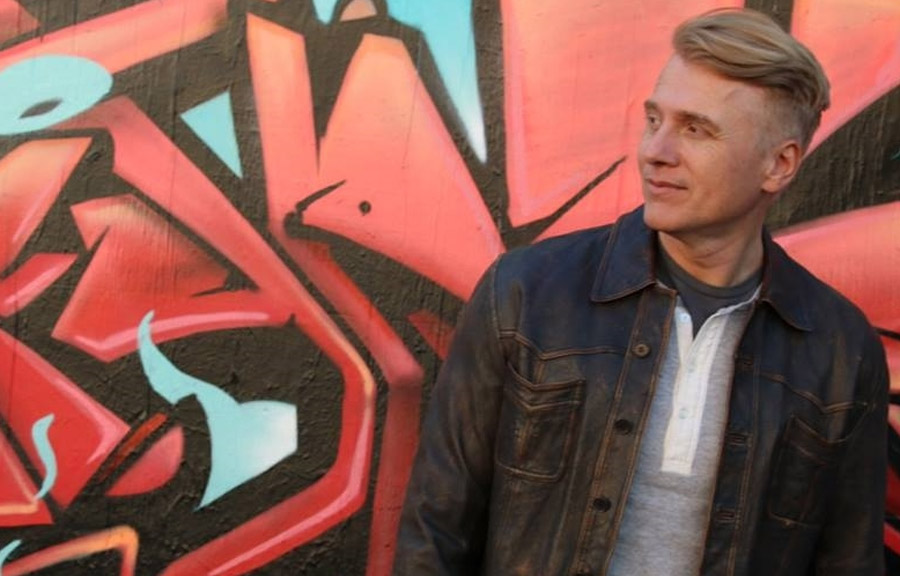