With the advent of description, people who are blind or visually impaired gained an important tool with which to broaden their understanding and enjoyment of the unique visual nature of films and other visual media. Though a relatively new phenomenon compared to captioning, which established its roots more than 60 years ago, there have been many notable developments in the history of description. 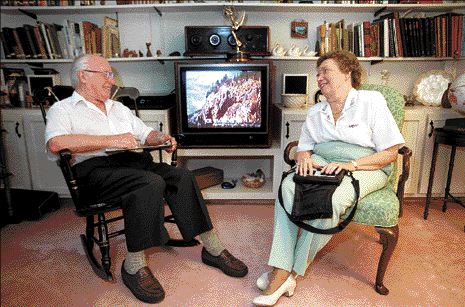 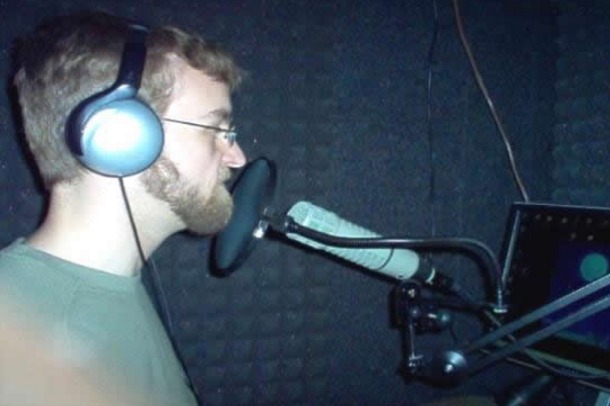 A voicer records description in a modern studio. 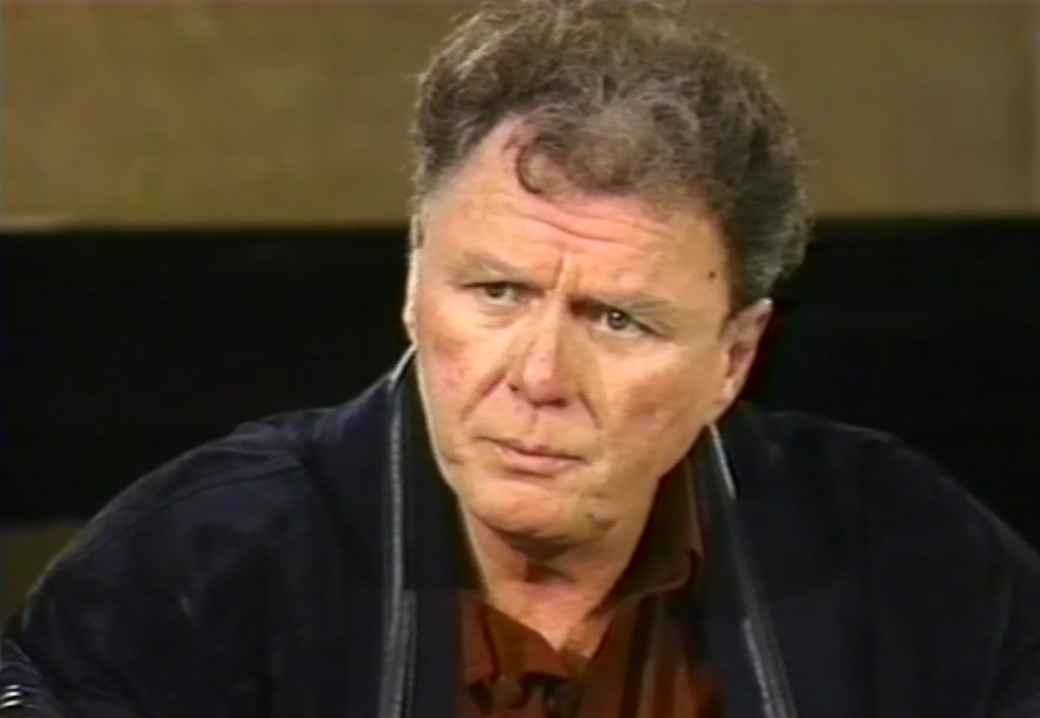 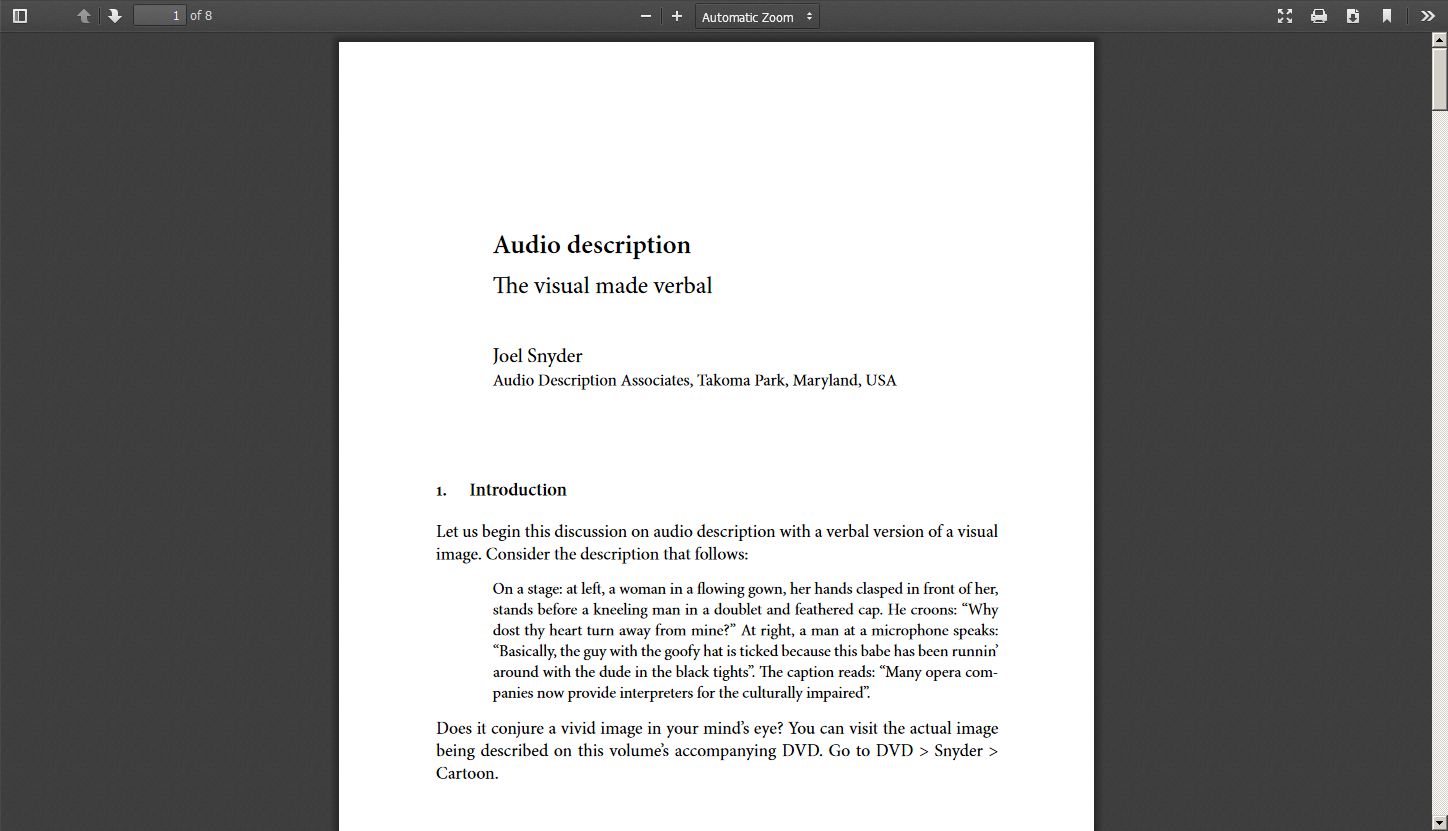