A worldwide epidemic affecting the young is among us, and it is called child abuse and neglect. In the United States alone, it is estimated that at least 1760 children die each year (Child Welfare Information Gateway) from abuse and neglect, translating to a rate of 2.35 children per 100,000 in the general population. Not only is this large number increasing, but it is also believed to represent only a small percentage of reported fatal abuse cases. Definitions of abuse and neglect differ from state to state. Because a coroner may label a child's death as an "accident" or sudden infant death syndrome (also known as SIDS), an investigation by law officials is rarely pursued. 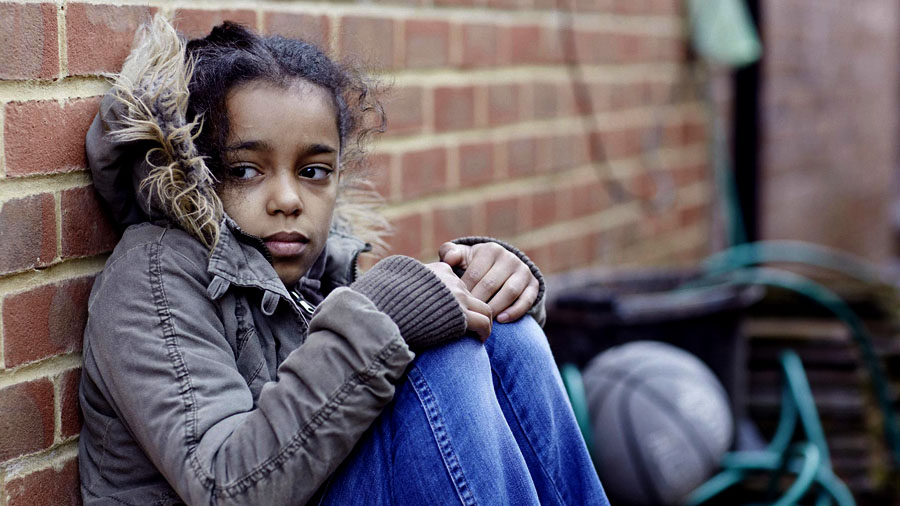 There are many explanations as to why most child abuse cases are not reported. One is that those who could help stop the abuse, because they don't want to get involved or because they simply don't care, often ignore it. Also, children might not report abuse due to threats from the abuser or the fear that no one will believe them. When the perpetrator is someone they love or trust, they might not want to see this person sent to jail.

Adults need to be aware of the signs of an abused child. The Described and Captioned Media Program (DCMP) offers media that examines this topic:

Not all child abuse ends in death. Some children endure abuse for many years. One form of abuse that has gained nationwide attention in recent years is child sexual abuse. This can occur inside or outside of the home, in school, in places of worship, and can be committed not only by a parent, stepparent, or guardian, but by people who seem "normal" and who have gained the trust of the child or the child's family.

The DCMP has a title regarding this particular topic of abuse. It includes interviews with adults who were sexually abused as children: Close to Home.

Parents and guardians need to ensure background checks are completed for individuals spending any length of time with their children while they are not present. This includes any kind of daycare, schools (including residential), and places where the child may take part in activities, such as sports or art. Parents can also check a national database of registered sex offenders (though not always complete and accurate) for a listing of sexual predators and where they live. Each state has its own registry. This is useful in that it gives parents a tool to protect their children by finding out if a pedophile lives nearby. This information is always available to the public.

For the deaf community, there is a service called DOVE: Advocacy Services for Abused Deaf Women and Children that aids in communication for abused deaf children and adults who have survived abuse. It is the Interpreter Paradigm Training Series (IPTS), the first of its kind in the nation. For more information, please email info@deafdove.org. DOVE can also be contacted by calling (VP) 1-866-283-5632 or (VOICE) 1-303-831-7932 for more information about their services. Their website is http://www.deafdove.org.

Another support group for the deaf or hard of hearing who were abused as children or are suffering abuse now is Advocacy Services for Abused Deaf Victims (ASADV). Their website is http://www.asadv.org. Their mission is to provide support for adults who are deaf and hard of hearing and their children who are or have been victims of domestic violence and or sexual assault—a safe environment of empowerment, advocacy, and educational/training services will be offered to them.

For missing, abused, or sexually exploited children, contact the National Center for Missing and Exploited Children. Be sure to access their "Frequently Asked Questions and Statistics" for more information and their campaign area for downloadable posters like the one pictured on the next page.

And for adults working with deaf children who are being abused, check out this annotated bibliography of multimedia resources.

As a note to parents and guardians, don't let just anybody near your children. They are the most vulnerable and precious people on earth. Get help for you or your child if there is a problem. No one wants to live in fear, but it is always better to err on the side of caution, especially if the one who pays is an innocent boy or girl.

And to children, please don't be afraid to report what's happening to you. Someone will listen and action will be taken to prevent any further harm.

For the rest of us, get involved. Our involvement may not only save a life, but also save a person.

Paige Brooks is a former proofreader and editor for the DCMP. She hopes to one day be a published writer and illustrator of children's books.