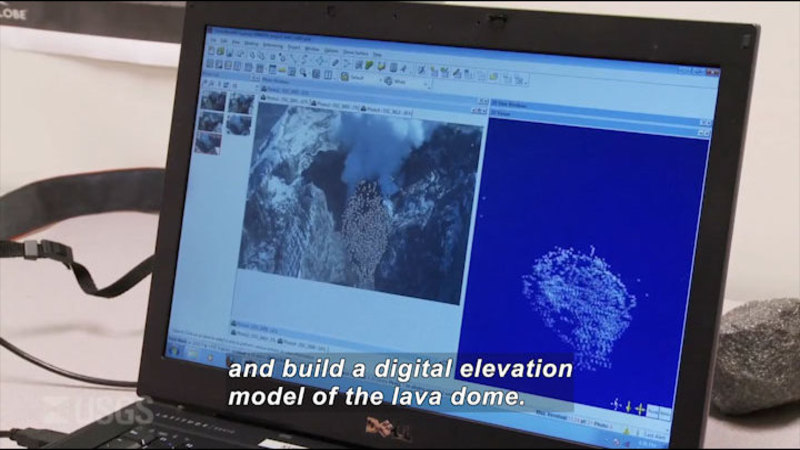 (Describer) The building is shown from the outside.

Photogrammetry is a technique by which you can make measurents from photographs. Why use photogrammetry to study volcanic eruptions? We use equipment like this-- a standard digital camera.

(Describer) She sets it down.

Flying in an airplane or a helicopter, we take snapshots like this from around the volcano. We put these into a software program and add points to represent the surface of the dome. Those points tie together to make a digital model that looks like this of the volcano.

(Describer) In archival footage, a small plane takes off.

With traditional photogrammetry, we had to contract an aerial flight service, send the negatives to be high-resolution scanned. Then a different lab would make our digital elevation models. Now with a standard digital camera, we can produce the same results within hours.

During the 2009 eruption of Redoubt Volcano in Alaska, we would fly out there with a fixed-wing airplane or a helicopter and, equipped with a digital camera, take snapshots of the lava dome as we fly around it. Then I would put the images into a software program and build a digital elevation model of the lava dome. We found, over a three-month period, that the lava dome grew to 72 million cubic meters. On average, the growth rate was equivalent to...

Photogrammetry provides the fundamental metrics of an eruption--the size and how fast its growing. Combined with other data, like seismicity, gas emissions, and thermal output, we can better understand the volcano as a whole. That helps us provide better forecasts for what may happen next. That also gets tied into potential hazards that may occur.

Photogrammetry is the science of making precise measurements by the use of photography. United States Geological Survey (USGS) geologist Angie Diefenbach describes how she uses a digital camera and computer software to understand the growth rate of lava domes during a volcanic eruption. 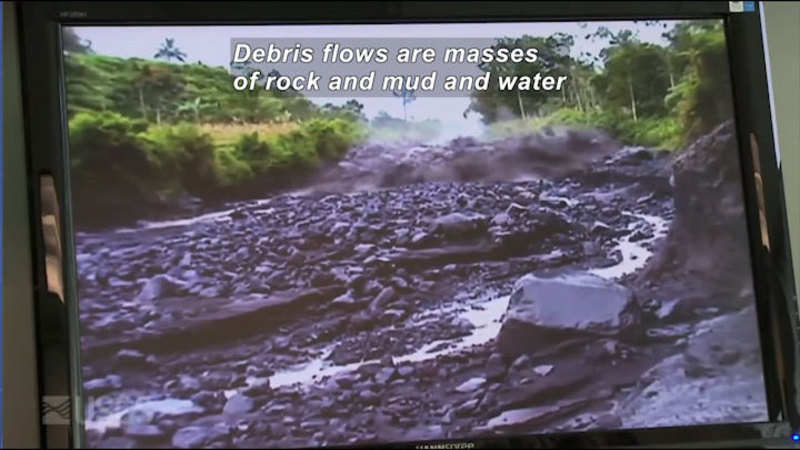 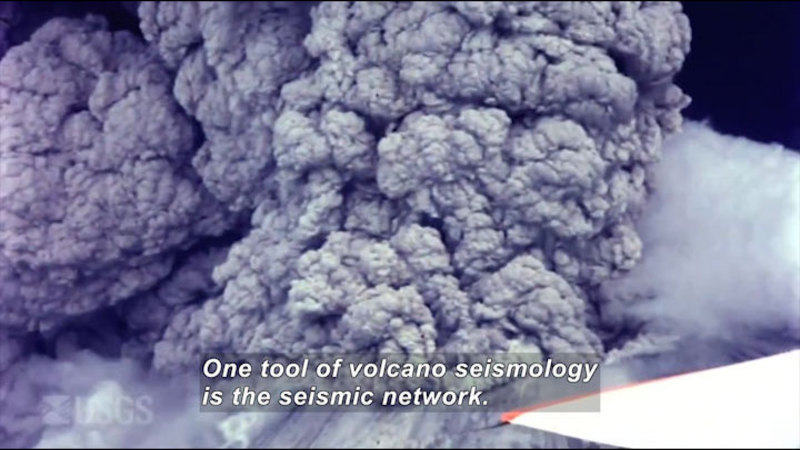 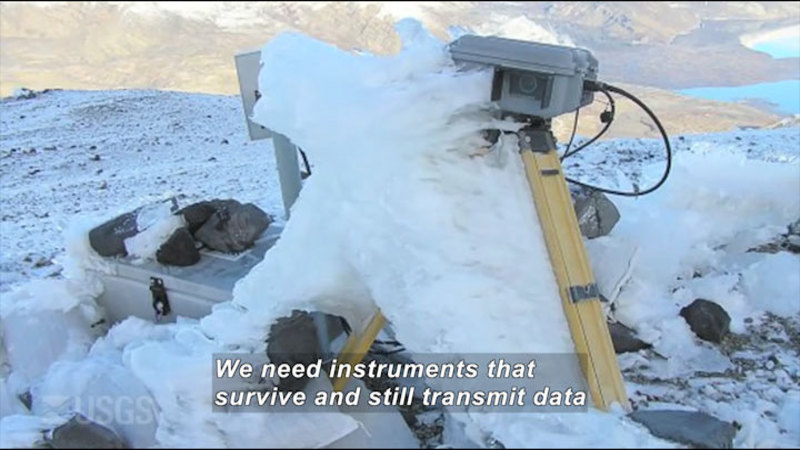 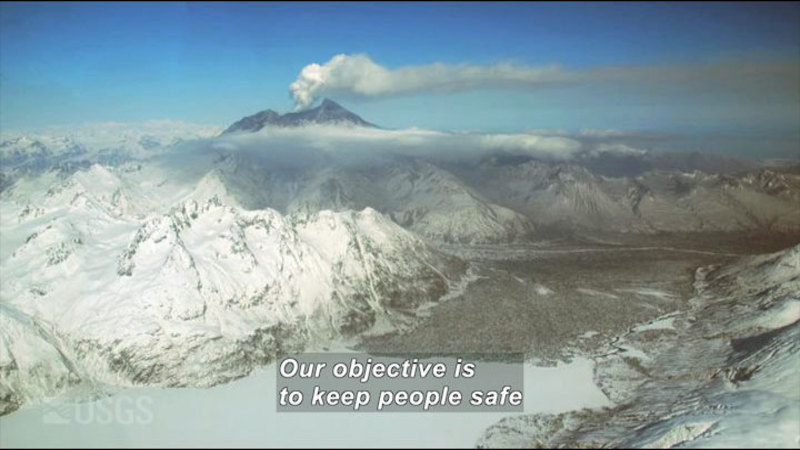 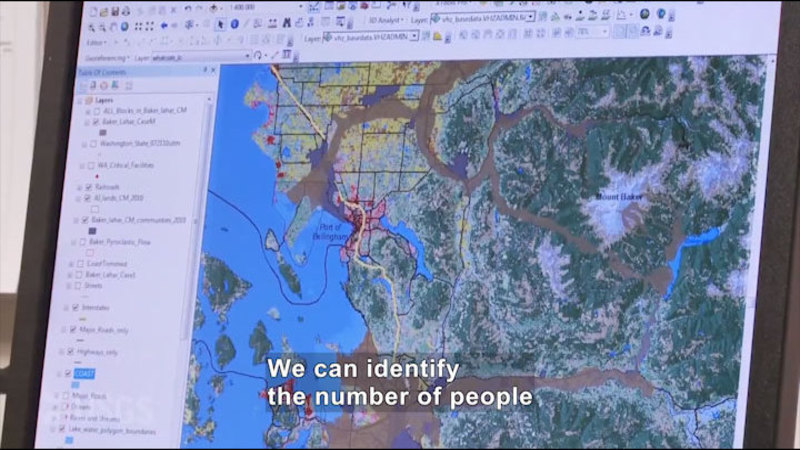