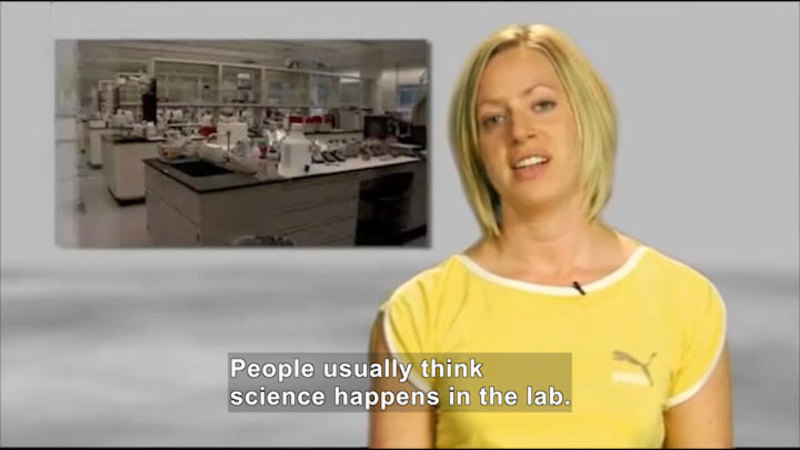 (Describer) Other icons: a person with a lamp on a helmet plus a magnifying glass times a person with an exclamation point in a thought bubble equals question mark. Titles: Discover. Let's Do some Science! Lisa:

This is one of my favorite things in the whole world. So, I'm pretty excited.

(Describer) She steps to an animation of four orbiting balls.

(Lisa Van Pay) Not just samples and test tubes. Ideas are tools too.

We're gonna need a place to do all of this stuff. People usually think science happens in the lab. Well, that's true. But what is a lab, really? How about this?

(Describer) A terrarium with bugs.

Is this a lab?

(Describer) A box of plants outside.

(Describer) A roof covered in plants.

Or what about deep underground?

(Describer) Title: D – All of the above!

(Describer) She holds open a storage tub with ants inside.

We've got a place to ask questions and a way to answer them. What now? Essentially, the order of things is pretty important because each step

(Describer) The balls line up.

builds on and works with previous ones. That's science.

(Describer) Title: where does it all start?

People talk frequently about green technology and what might happen in the future, but how do we get there? Discovery can mean adventure, especially when your lab is a cave. I got to explore a place few people have ever seen-- Snowy River in Fort Stanton, New Mexico. Visiting such a rare place means there are many new things to see.

(Describer) Wearing a light on a helmet, Diana Northup, University of New Mexico:

If you look at his patch here, see how it sparkles back at you? Those are actinobacteria.

You're seeing a whole mat of bacteria up there. It's like a city that's going about its business. It's finding ways to get energy. It's reproducing. We study them to see how they gain energy in such a low-energy environment.

(Van Pay) You explore, and when you find something neat, interesting, or weird, you ask why.

(Describer) Title: how do we find answers? A ball says “Ask”.

I'm noticing a variety of colors here. Can you explain what might cause that?

(woman) This dark coating is a manganese deposit, which we believe is deposited by bacteria.

On the surface, I've conducted study on desert varnish, and we believe they're doing this to gain energy.

(Van Pay) Scientists think some of the interesting cave features weren't just formed by water and moving rocks-- the bacteria helped too. Monica and Diana want to continue experiments to test their hypothesis that microorganisms helped form some of the things we're seeing.

(Diana Northup) One of our questions when we look at these in caves,

is how the bacteria are actually mining the rock wall for reduced manganese and how they're moving the electrons. We hope to see a similar structure here to what we saw in Spider Cave,

(Describer) An animation has bacteria plugged into an outlet.

which is what's called a nanowire, and they can be literally tens of microns long, which is small, but in this environment, it's actually really long, and it allows them to have these structures deep in the rock

and be able to conduct electrons.

(Van Pay) These wirelike things may be one way bacteria get energy in this low-energy environment. Who knows, eventually researchers might adapt the nanowire idea to solve one of our energy problems. Once researchers have tested their idea, they share it with others. Then they get to do their second favorite thing-- argue about science.

So they don't really look alive. How'd you discover that they were alive?

I spend time with a colleague who's a geologist, mineralogist, and we view the same image, and we argue about what's life and what's mineral.

So it goes, on and on. There are always more things to discover, more to see, and new places to go. What made you want to look for different kinds of life inside caves? I saw this documentary about Diana Northup and her work in such extreme environments, and how she can find microbes pretty much anywhere. Besides, I get to go to pretty cool places like these.

(Van Pay) Yeah, being a scientist isn't just about looking through a microscope or writing equations, although it can be that sometimes. It's about exploring the world around us, looking inside or outside, up or down-- sometimes way down-- for answers. Those answers can give us stuff like cleaner, greener energy, or a better understanding of our world. One thing's for sure-- there are always gonna be more questions. What are you gonna ask? I'm Lisa, and I'm a scientist. 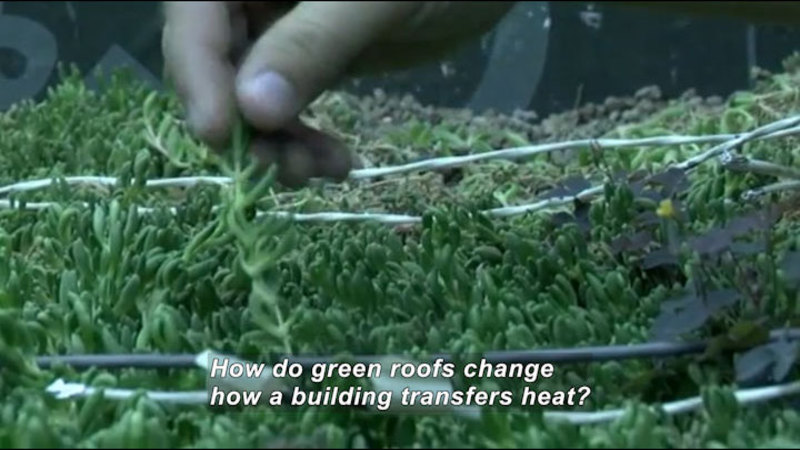 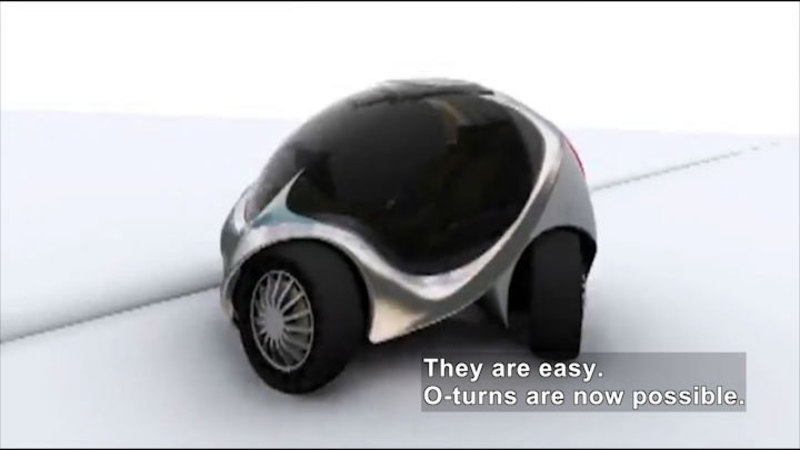 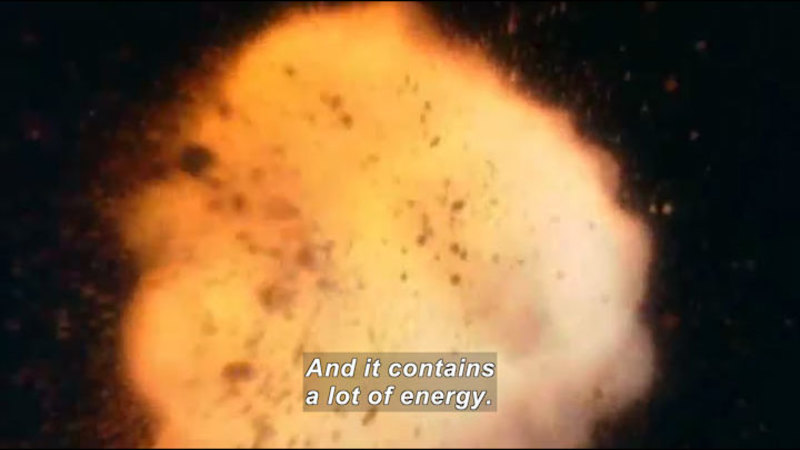 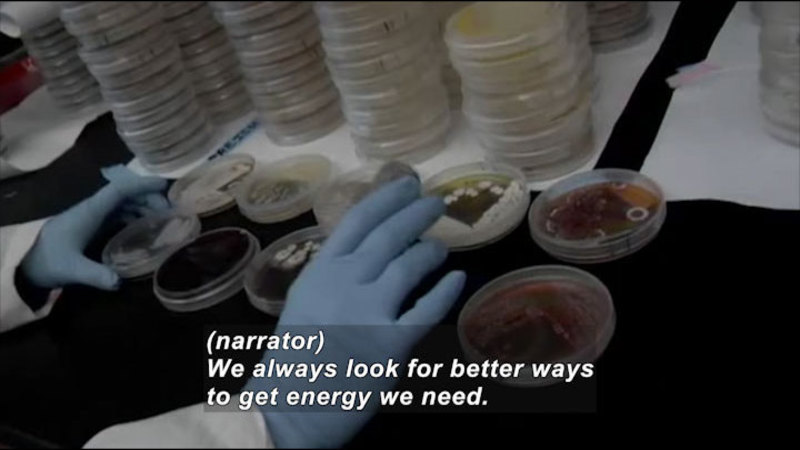 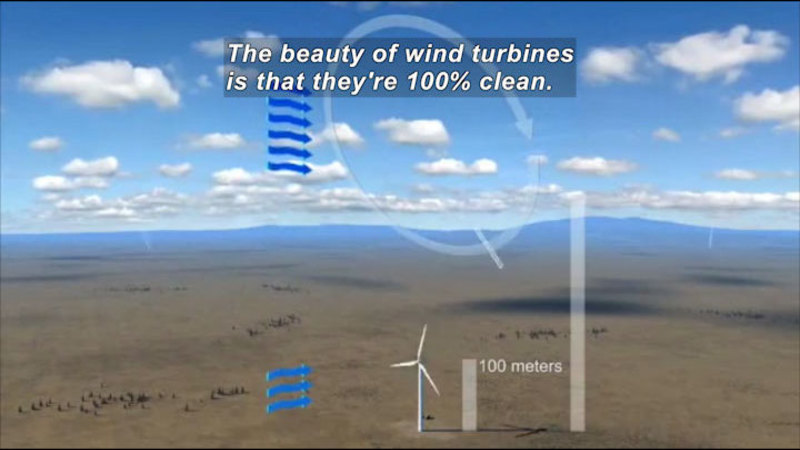 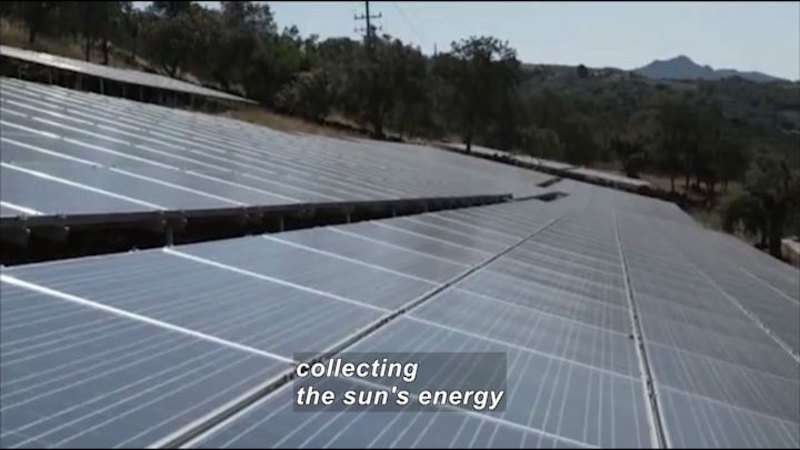 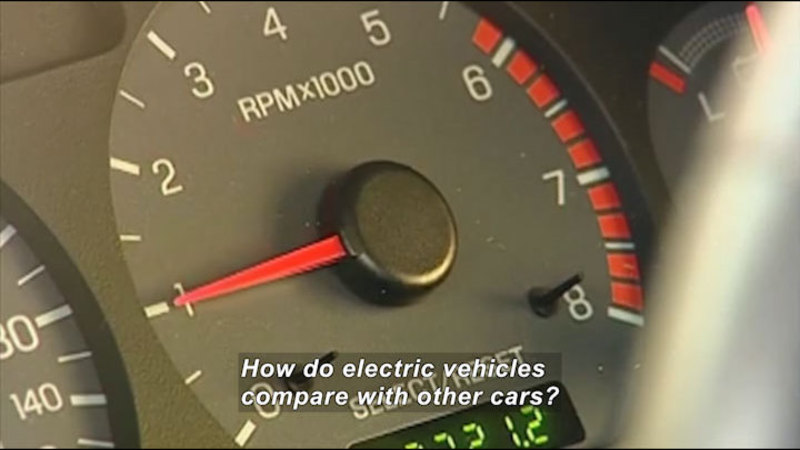 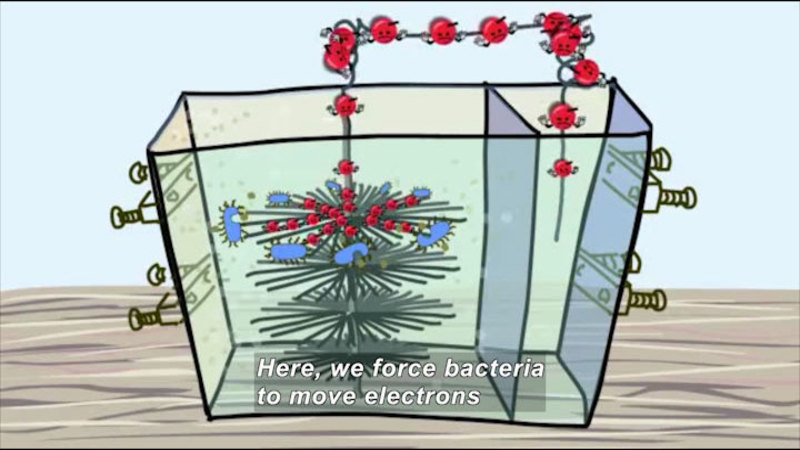