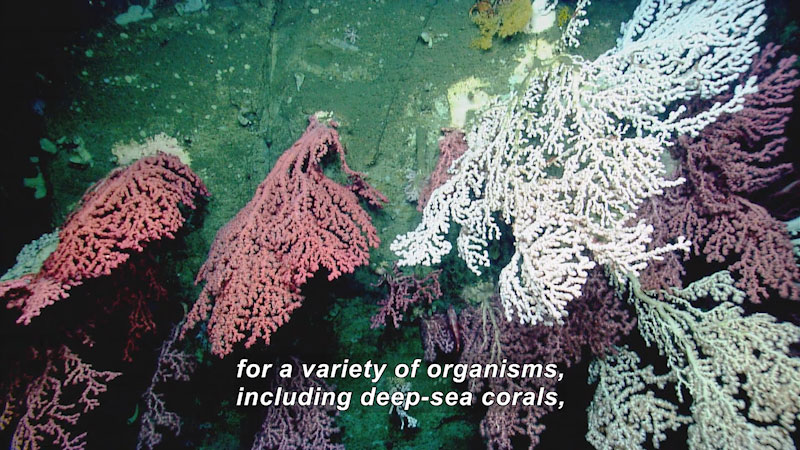 (female narrator) The shelf break and slope off the northeastern United States supports a diverse variety of habitats, including more than 70 canyons ranging from about 100 meters to 3500 meters in depth. Most of these canyons are poorly known, but many scientists and managers believe that these canyons are refuges for a variety of organisms, including deep-sea corals, fishes, and a lot of other kinds of animals. So canyons have become an area of high interest. And NOAA is the primary federal agency mandated to conserve and manage the nation's marine resources, including deep-sea coral habitats. So all of the work we've been doing, beginning in 2012 and including the 2013 Northeast U.S. Canyons Expedition on the Okeanos Explorer, have been moving us forward to learn more information about deep-sea corals in the Northeast region. Deep-sea corals provide a lot of structure. So not only are the corals interesting organisms that we need to know more about, but they also provide structure for many other organisms, including fishes, shrimps, crabs, a variety of other invertebrates. During the expedition, we had many significant discoveries based on this high-definition ROV footage. We were able to get close-ups of organisms that we hadn't seen before, possibly new species. These include things like "aneutabrank," solitary hydroids, various kinds of worms, probably new coral species. Being able to get close-ups of coral polyps is amazing. And this provides a lot of clues to the taxonomy of what these corals are. Having the ROV in the water also provides us the opportunity to be able to see a variety of behaviors, to see true colors of these animals' appearance. We saw a large number of predation events. Unless you were there, you wouldn't know that that happens. We saw several examples of parasitism. We had crab mating pairs and squid mating pairs. So all of these kinds of observations are only possible by having an ROV in the water and being able to examine animals in their natural habitat. Several of the canyons that we visited had very little or no research done in them previously. We were able to really look. So based on this expedition, we now have a much better idea of where suitable coral habitat occurs, but also where corals occur. And so now we can move some of those canyons from the category of "May likely have corals," to, "Yes, we know corals occur there." Now all of this information is being fed to the fishery management councils. And the fishery management councils are working to come up with alternatives on coral protection areas. And certainly having this much better information on where corals do occur will help them, help guide their decision-making. So by conducting these expeditions and learning more about habitats that we know very little about, we are gathering very important information that'll be used by our resource managers to make decisions on protecting and managing our natural resources. Accessibility provided by the U.S. Department of Education.

More than 70 underwater canyons exist off the northeastern coast of the United States, and some are more than three miles deep. In this video, journey to some of the deep canyons and discover new species of sea coral through the eye of a remotely operated vehicle (ROV). 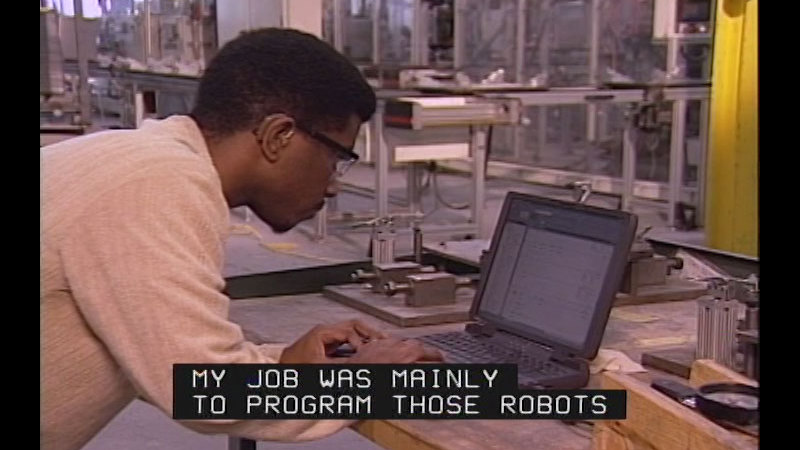 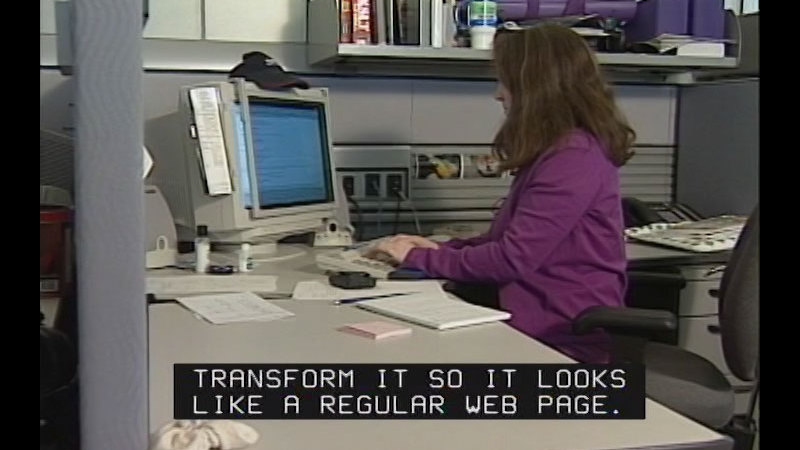 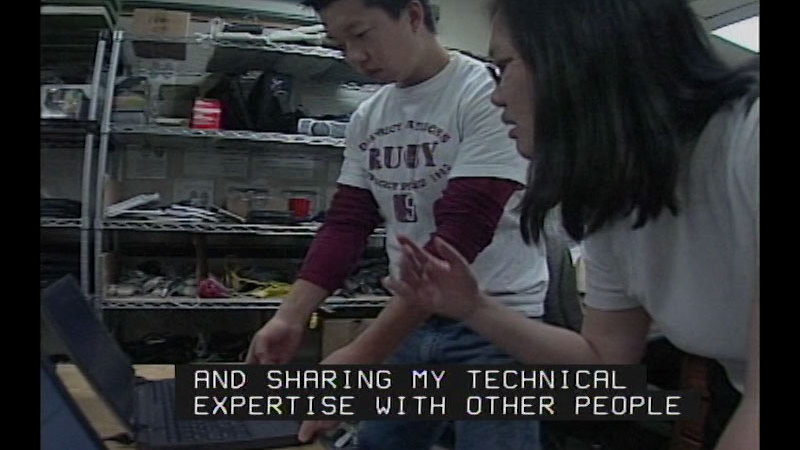 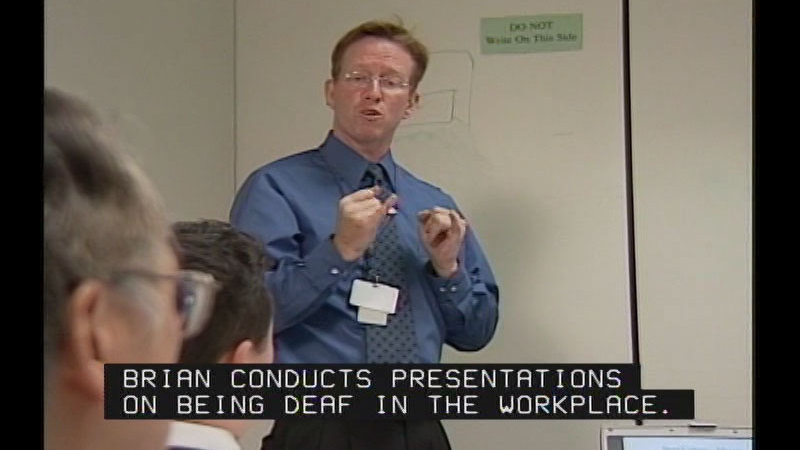 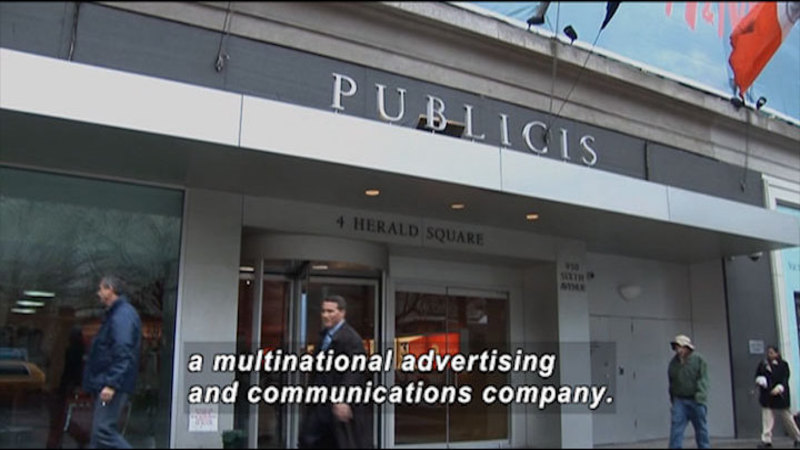 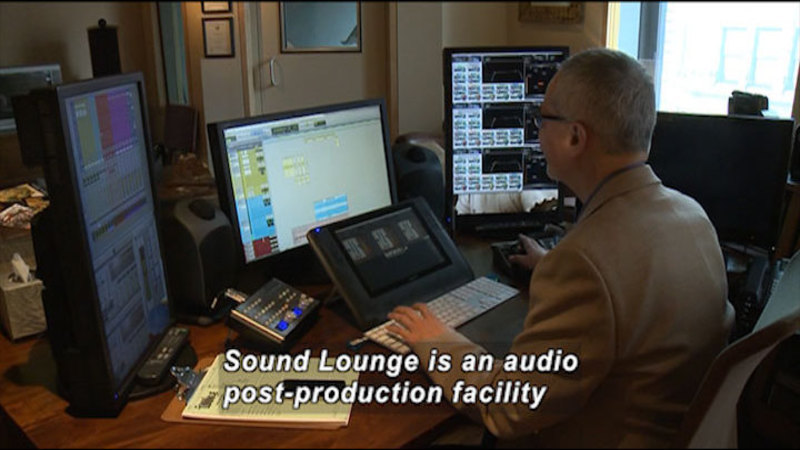 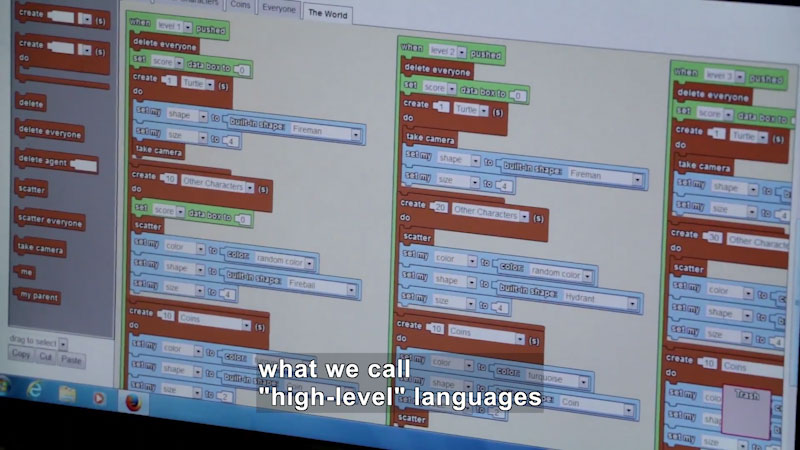 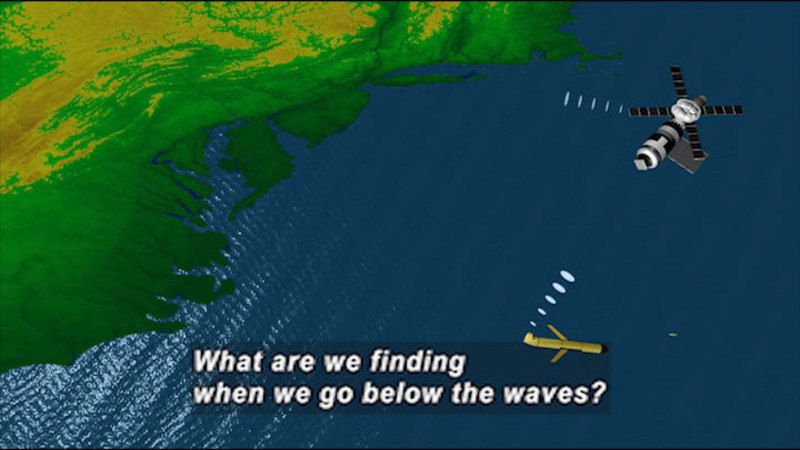 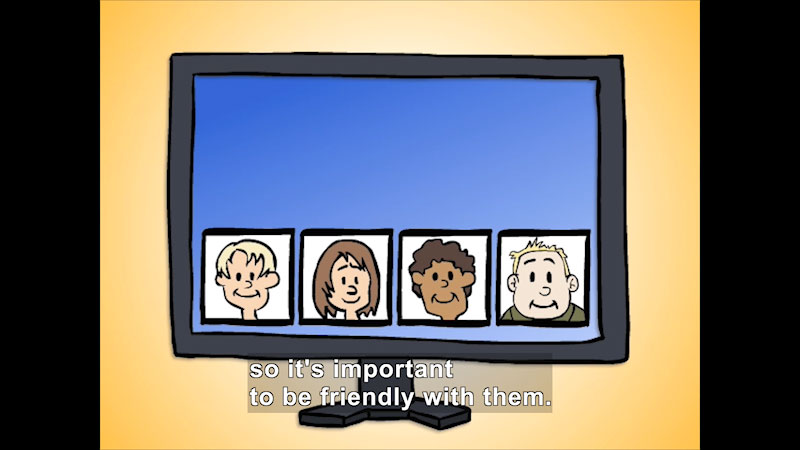 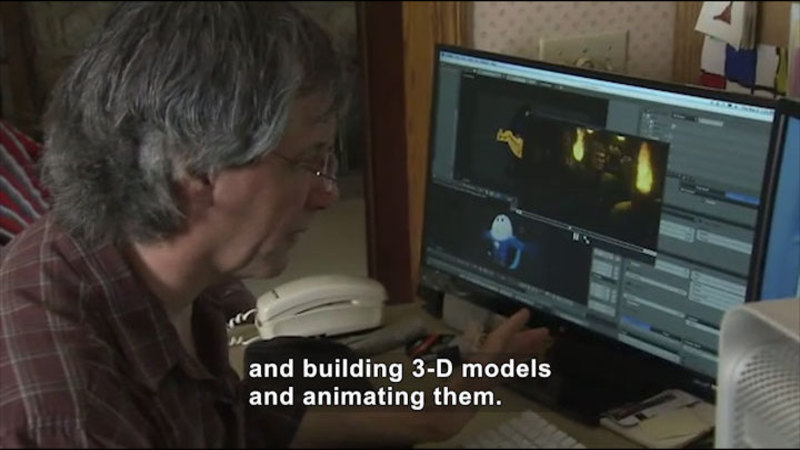