Un padrino to Captioned Films for the Deaf: A Tribute to Gilbert L. Delgado

The first Hispanic superintendent of a state school for the deaf, Gil Delgado has been called un padrino—a godfather—to children and adults who are Hispanic or deaf or both. Spending all his work life in education of deaf children and adults, he was a mentor to many, and a national leader not only in education, but also in captioning and telecommunications. 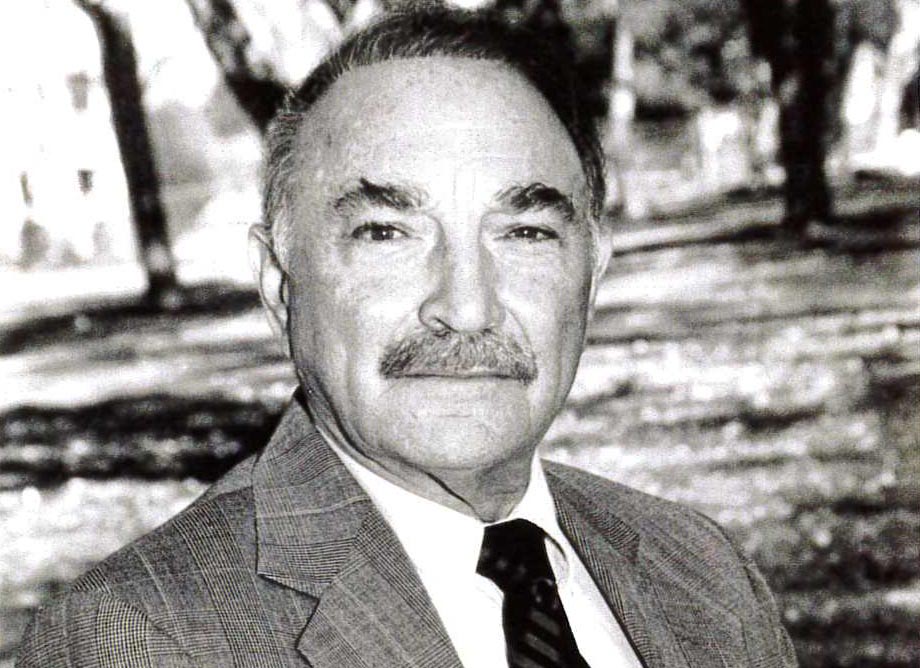 The primary purpose of this tribute is to focus on his incredibly successful role in the Captioned Films for the Deaf (CFD) program. But it would be remiss not to make mention that this padrino was also a:

Beginning of Captioned Films for the Deaf

Motion pictures had been made inaccessible in 1927 to millions of people who were deaf and hard of hearing with the introduction of sound to the silent screen. Experimentation with captioning began right away, but it was not until 1949 that CFD began as a private nonprofit enterprise to caption entertainment films. Two superintendents at state schools for deaf children, Edmund Boatner and Clarence O'Connor, spearheaded the effort.

By 1958, the CFD had acquired and captioned a total of 30 entertainment movies. For a very small fee to cover postage and other expenses, these were circulated to persons who were deaf through their social clubs and the state schools they attended. However, from the beginning the demand exceeded the supply, and the conclusion was reached that more money was needed than the CFD could ever garner through donations and fund-raisers. There was especially no money to meet the goal of providing captioned educational films for use in the classroom. Therefore, while public schools had been using films in the classroom for decades, students who were deaf still had no access to this valuable teaching tool.

Since the U.S. government was already funding a Talking Books for the Blind program, Boatner and O'Connor reasoned, why not CFD? Great effort by many was expended in lobbying Congress, resulting in the passage in 1958 of a federal law authorizing and funding CFD. John Gough, former superintendent of the Oklahoma School for the Deaf, was appointed to direct the program. The law was amended in 1962 to incorporate educational and training films, as well as to conduct research.

There was much to do, and Gough immediately began formulating far-reaching and innovative plans which required assistance and staffing. In 1963, he selected Delgado, then a principal at the California School for the Deaf in Berkeley, to coordinate workshops at Ball State University for the development of curricular guidelines with related and identified visual media and materials.

Gough recognized he'd found a prize in Delgado, and quickly expanded his role by making him his full-time assistant. Little did he then suspect that seven years later, upon his retirement, Delgado would replace him as chief. During their tenure together, their roles were intertwined, and their accomplishments were huge.

Gogh and Delgado were visionary leaders in CFD, initiating incredibly innovative and critically needed educational technology and telecommunications. They coordinated the captioning of entertainment and educational captioned films at as rapid a rate as budgets would allow. More staff was added, and national distribution of captioned theatrical films was through three depositories they established in White Plains (New York), Indianapolis, and Colorado Springs.

Meanwhile, educational films were distributed through 60 depositories located in residential schools throughout the country. Gough and Delgado were both educators, and they knew that even a good educational film could lose much of its effectiveness if it was not used properly. Delgado's experience at the Ball State University workshops served him well in helping oversee the activity designed to meet this need. Annual summer lesson guide production workshops were conducted at various locations in the U.S. Workshop staff were experienced teachers who created a guide for each film which included the learning goals for the production, ideas for teacher and student preparation for its use, and follow-up activities. Each summer's guides were printed, bound, and shipped to teachers across the country.

As they learned that schools were poorly equipped to produce or utilize educational media, Gough and Delgado recognized the dramatic need to extend the program's reach. Focusing on the needs to train teachers, lack of visual multimedia materials, and the lack of media production and projection equipment, they:

Gough and Delgado's work greatly impacted the whole of education of the deaf. For example, for years they attempted to establish a fellowship program to train specialists in deafness and educational technology at the doctorial level. A new program finally began in 1970 at Syracuse University. Padrino Gil personally recruited many participants, including Robert Davila, who is deaf and Hispanic. Dr. Davila went on to become the first individual with a disability to serve as Assistant Secretary in the Office of Special Education and Rehabilitative Services (U.S. Department of Education), and also President of Gallaudet University.

Bill Stark helped make some of the early history of CFD, now named Described and Captioned Media Program (DCMP), as he has been with the program on an almost continuous basis since 1966. He first served as a CFD depository manager in a residential school. He has also been a film and video evaluator, a captioner, a summer lesson guide workshop administrator, and then Projector Director for over 20 years. Contact him at bstark@dcmp.org.