[Editor's note: This article was originally written in August 2004 when the DCMP was then the Captioned Media Program. This article has been archived in its original form.]

There was a print ad for Virginia Slims cigarettes which portrayed a slender, attractive young woman in stylish clothing over the caption "You've come a long way, baby!"

With no apologies for using the word "caption" in the above paragraph (you didn't notice?) this ad aptly describes the Captioned Media Program.

I had just graduated from Gallaudet University and working for the National Fraternal Society of the Deaf when the Captioned Films for the Deaf (CFD) program really took off. For the first time, regular full-length feature films were captioned and made available to deaf clubs and organizations and, boy, the competition for the best films was fierce. It was not uncommon to have to wait six to nine months, or even more, to get a highly desirable film like "Klute."

In those days, one could almost predict the attendance at the deaf club or Frat meeting based on which feature film would be showing that day. The more enterprising individuals, usually the guy with the required 16mm projector, would flout CFD rules by rewinding the film and viewing it in the comfort of his living room.

Then, too, these films were rewound and passed along to others for viewing as long as they were returned by the CFD deadline.

This rewinding and passing along of the film spawned the creation of countless "clubs" that existed for the movies only. Although many were in technical violation of CFD rules, this was a great social development for deaf people.

At least monthly these "social clubs," would gather at a home for the movie, socializing, snacks, and sometimes even dinner. Of course, there was the usual protracted discussion of what movies should be ordered and how to divvy up the return postage charges. And woe to the projector operator who did not have a spare bulb to replace the one that burned out halfway through the last reel!

All this was happening at a time that Dr. Malcolm Norwood was pushing for closed-captioning of television programs. As it were, Mac was the closest of buddies with Dr. Frank Sullivan, NFSD Grand President, who was a vigorous supporter of CFD and the television captioning effort. Dr. Sullivan brought the weight of the NFSD Divisions (lodges) all over the country behind the efforts and we were able to learn, firsthand, what movies were being captioned, which Congressmen were supportive, and, probably most importantly, who the enemies were.

While both Mac and Sully had a clear vision of the impact that captioning of feature films, educational films, and television programs would have on the lives of deaf people, not much attention was given to the educational aspect or the long-term ramifications. This was evident among the general deaf population as they were telling the television networks "Don't educate us, entertain us!"

Fortunately, the CFD, which later was renamed the Captioned Media Program (CMP), did both. Existing educational titles were captioned and new ones were developed. These were a godsend to teachers who then had precious little resource material--print or film. Almost simultaneously, the concept of "mainstreaming" took root. The "mainstream" schools were, of course, another market for CFD/CMP and, just as importantly, further justifications for increased funding.

The net result of this is that an entire generation has benefited from the CFD/CMP programs. Today, people with a hearing loss are obviously better educated, more aware, and more "equal" in the sense of accessibility.

The unfortunate trade-off is that organizations and clubs for the deaf have witnessed declines in attendance at their functions. A Hobson's choice, perhaps, but a real choice.

Al Van Nevel is the Grand President of the National Fraternal Society of the Deaf, a fraternal life insurance organization managed exclusively by deaf and hard of hearing people for the benefit of deaf and hard of hearing people and their families. His observations of the CFD/CMP programs span the same 40-year history of the CFD/CMP. As an interesting sidebar, he also appeared in an educational title "Choices" with his son in 1989. This title is available from the CMP (#7698).

Contact him via e-mail at thefrat@nfsd.com or visit the Web home page at http://www.nfsd.com. 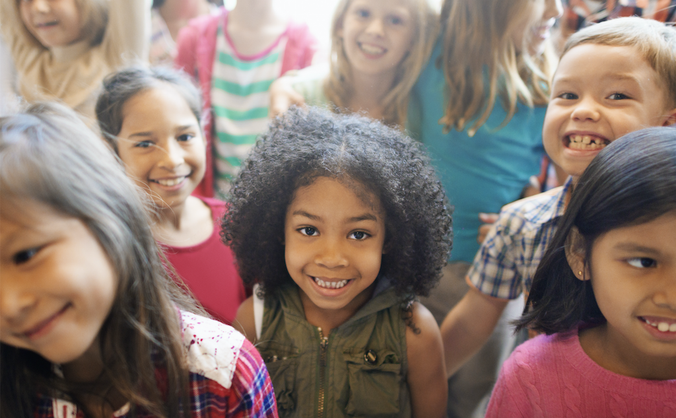