A number of events have occurred over the past several months at Media Services and Captioned Films. Most significant is the transfer in January 1971 of the Special Education Instructional Materials Center from the Division of Research to the Division of Educational Services. These centers including the ERIC Clearinghouse for Exceptional Children are now housed in the Media Services and Captioned Films Branch along with the four Regional Media Centers for the Deaf, the Educational Media Distribution Center, and the forthcoming National Center for Educational Media and Materials for the Handicapped which is expected to be funded before the end of the present fiscal year. In effect, Media Services and Captioned Films has become the Bureau's Educational Technology program responsible for the support of a systematic approach to enhance the learning of all handicapped children through the interrelated utilization of human, material, and technical resources. 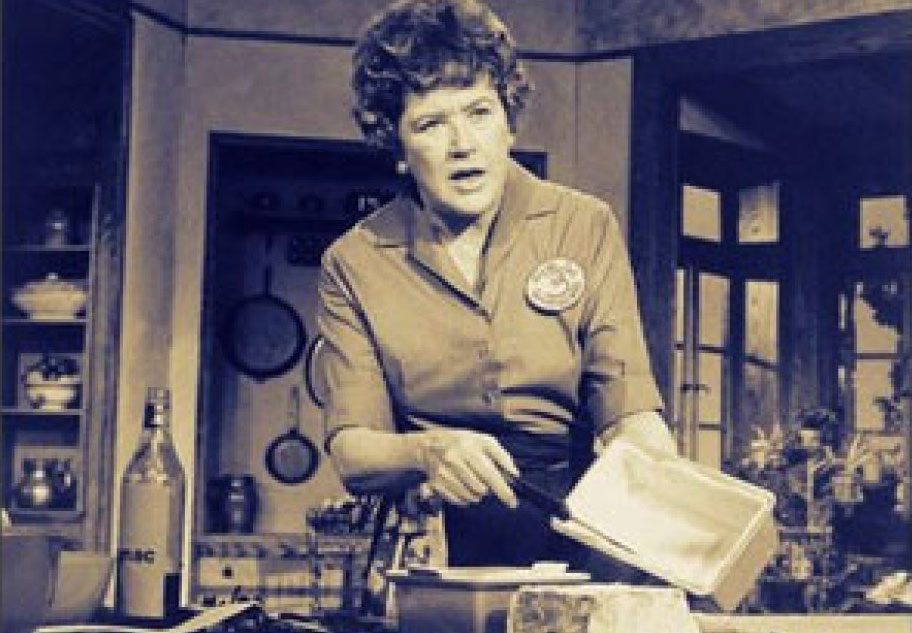 Special emphasis on the cultural and educational needs of the deaf will be continued. At the same time, it is expected that the instructional benefits of media will be extended to all handicapped children through the National Center and the IMC/RMC Network. Through this system, stronger relationships between special education and instructional technology will be created so that educators of handicapped children and technologists will have the opportunity to develop and validate new instructional media and techniques. Basically, the approach will be to assess the educational needs and problems of handicapped children followed by the development of specific educational tools. Finally, the system will involve industry to encourage competitive bids as well as providing assistance in obtaining limited copyright clearance to assure quality production as well as availability through the commercial market.

At this point, you will probably be most interested in recent developments in captioned television for the deaf. In the spring of 1971, the program contacted WGBH-TV in Boston, producers of the Julia Childs program, The French Chef, to explore the possibility of experimenting with captioned broadcasts. Since WGBH is part of the Public Broadcasting Services network, which is responsible for serving the public, including minorities, it was felt this was the logical approach to exploring captioned television.

An outgrowth of this activity was the decision to hold a National Conference on Captioned Television for the Hearing Impaired at the Southern Regional Media Center for the Deaf at Knoxville. Through the cooperation of Dr. William Jackson and his staff, a three day meeting was set up bringing together representatives of the deaf community, the commercial broadcasters, the noncommercial broadcasters, the Federal Communications Commission, and others who could contribute to the solution of this problem.

Several sessions were devoted to demonstrations of captioned television techniques. From a technical standpoint, the most interesting demonstration was put on by the National Bureau of Standards and the ABC Television Network, which used a special decoder to transmit printer captions across the television screen. This demonstration proved the feasibility of a "closed caption" system, which permits captions to be seen only by a viewer who has a specially equipped television set.

Since that time, the National Association of Broadcasters has set up a special subcommittee for captioning television for the hearing impaired. More specifically, this committee is concerned mainly with the development of the engineering specification standards necessary to set up a television captioning system for broadcasting purposes. These specifications should be ready some time in the very near future.

In addition, MSCF has given WGBH the green light to proceed with the completion of the Julia Childs series. Public Broadcasting Services will commence an experiment by broadcasting these captioned programs in at least six major cities in August and continue through early October. Through this experiment, it is expected that we will obtain data in regard to the reaction of the normal viewing public to open captions and the size of the audience that captioned television can be expected to reach, as well as other related information.

In spite of these developments, we still have a distance to travel before captioned television actually takes place. Most important is the fact we know it is a definite reality. As we progress toward achieving this objective, it becomes increasingly clear that the educational possibilities for deaf children and adults have never been brighter.

As in the past, the program continues to look to the field for direction, priorities, and cooperation. We have come a long way since 1959 and a budget of $78,000. We still have far to go as we move toward the innovative approaches made possible by television, the utilization of computers, and the refinement of educational systems through design and development activities. This direction will undoubtedly lead us closer to the creation of a system which recognizes the problems of learning and their solutions.

As you can see, much has happened over the past year. One great loss, however, has been the departure of Dr. Gilbert Delgado who is now serving as the Dean of the Graduate School at Gallaudet College. Gil filled Dr. John Gough's shoes well by continuing to carry out the goals and objectives of the program. It was my privilege to have had the honor to work with both of these men whom we all hold in respect and affection. Now that the leadership has changed once again, the shoes seem larger than ever. I am confident, however, that with your continued support, we will make a significant contribution to better education for all handicapped children.