In the 19th century and the early part of the 20th century, archaeologists began unearthing evidence of many ancient civilizations across the planet. These early civilizations were most often interpreted almost exclusively in terms of war, invasion, and conquest. However, this series presents these civilizations in a new light and highlights their accomplishments. 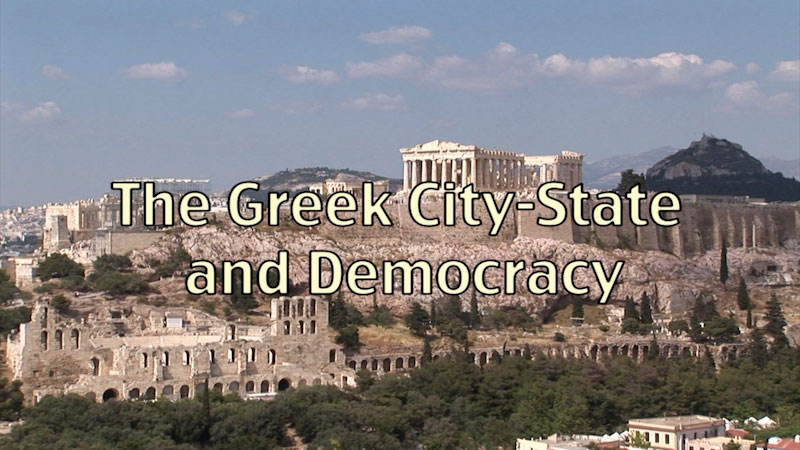 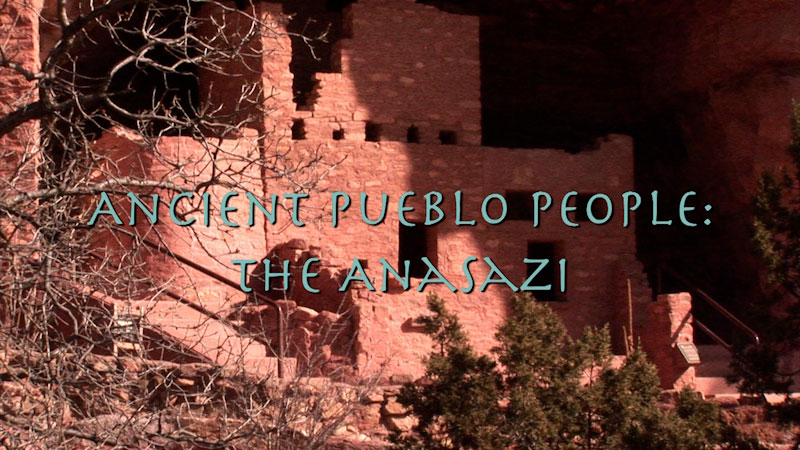 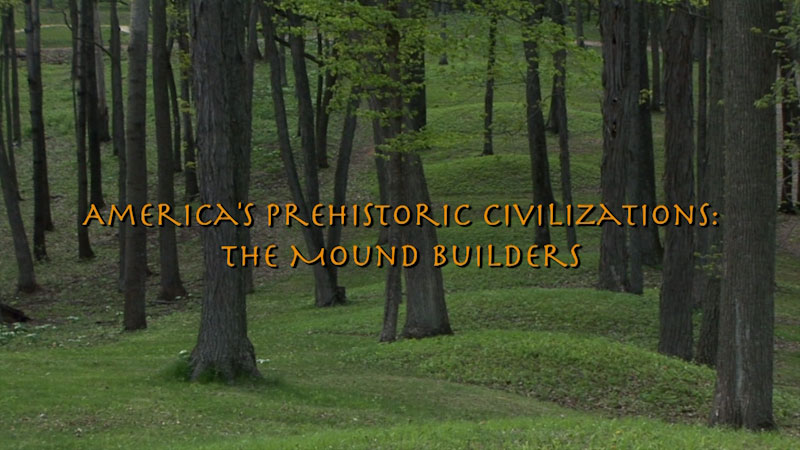 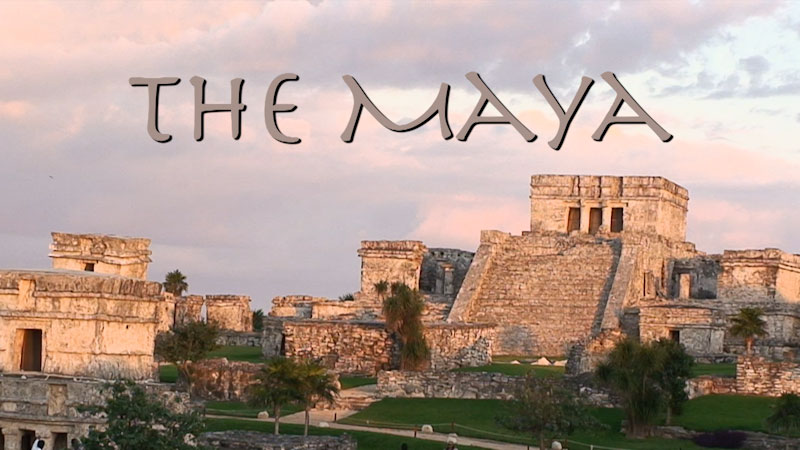 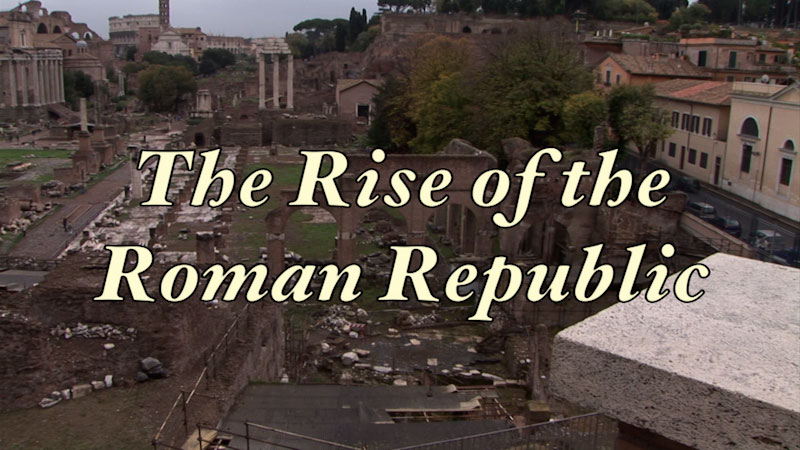 Ancient History: Ancient Rome: Reexamined--Military Triumph and the Death of the Roman Republic 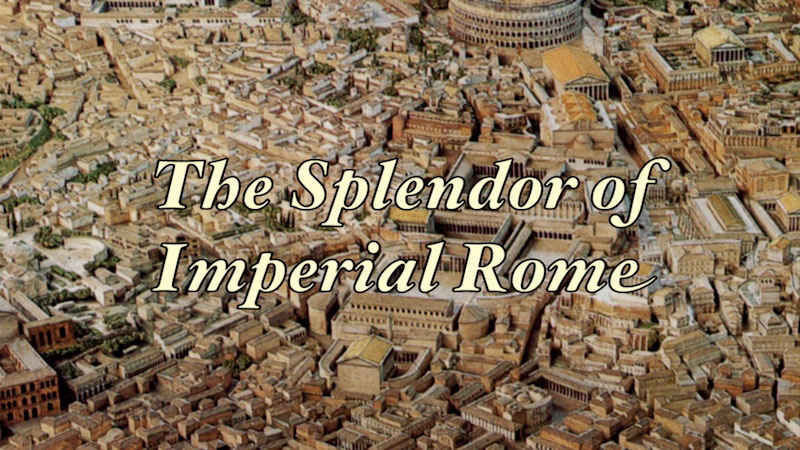