Hosted by Jane Kaczmarek, this series presents the rich, literary tradition of American storytelling. No country has produced a more impressive group of writers in a shorter period of time than America. It has been an incredible journey of finding the nation's voice, beginning with the first colonists in the 17th century, to a small cadre of brilliant 19th century New England writers who defined the unique American experience and soul. The voice continued into the 20th Century, when the whole country began speaking out against war, poverty, racism and alienation. Featuring such greats as Poe, Dickinson, Twain, Alcott, Hemingway, Wolfe, Steinbeck, Vonnegut, and Morrison. Authors are presented in concise, stand-alone clips, in chronological order. 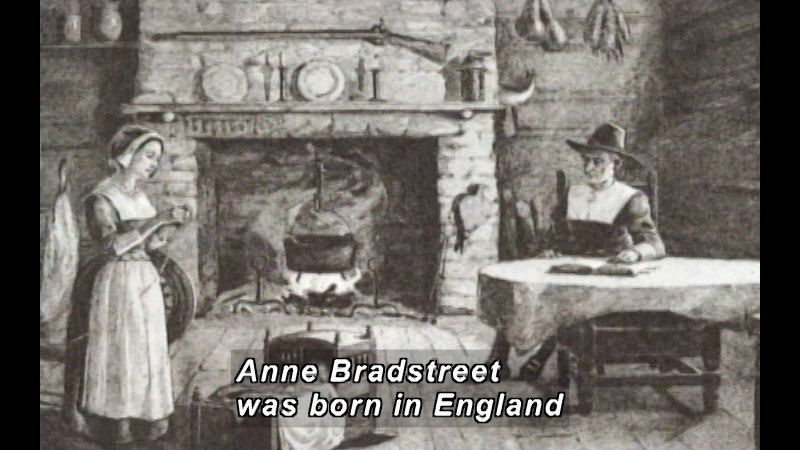 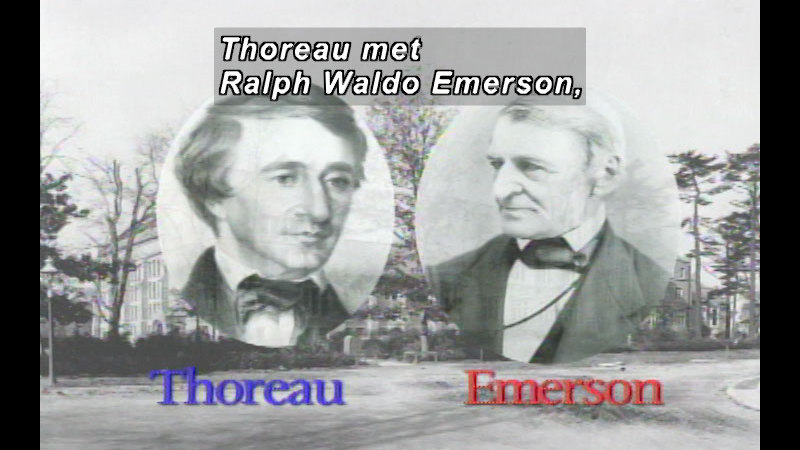 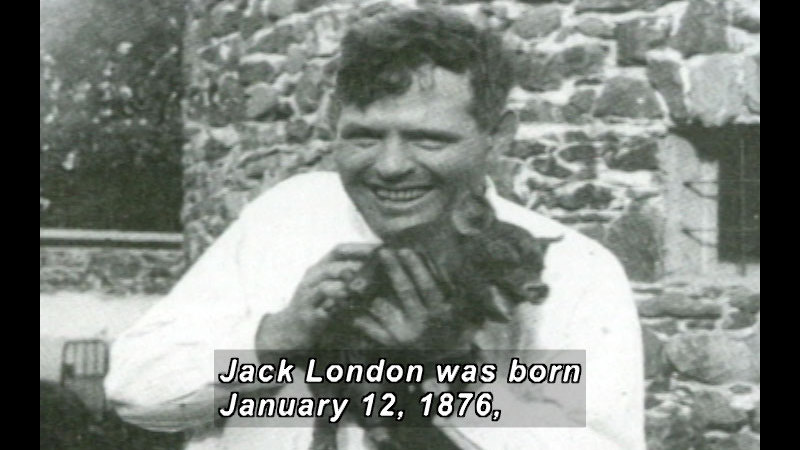 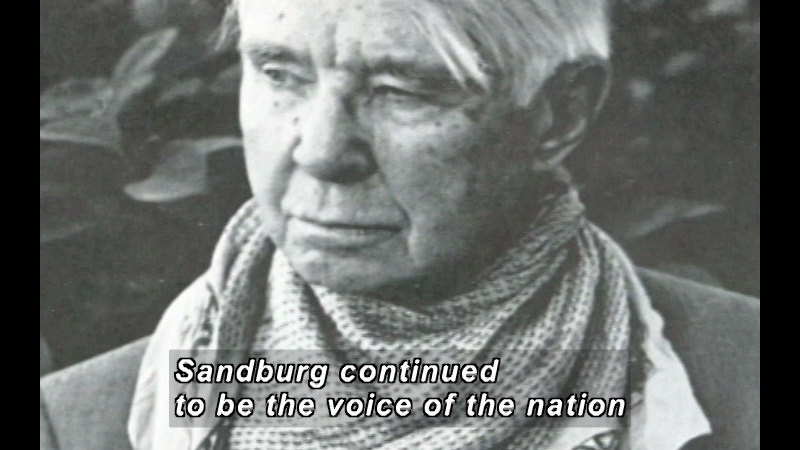 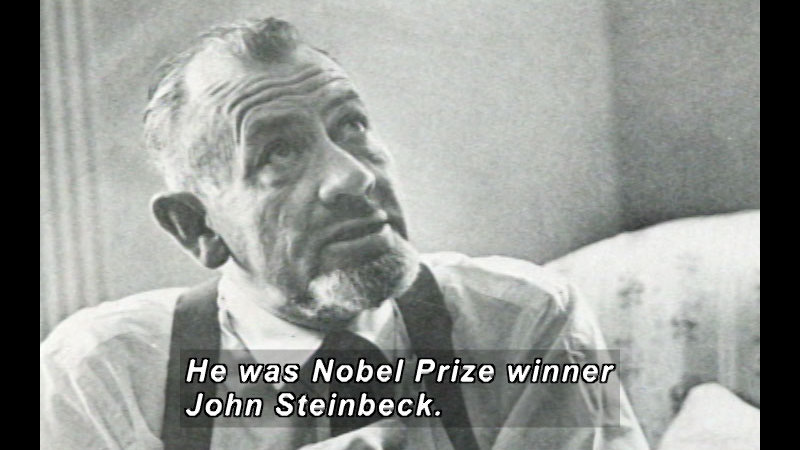 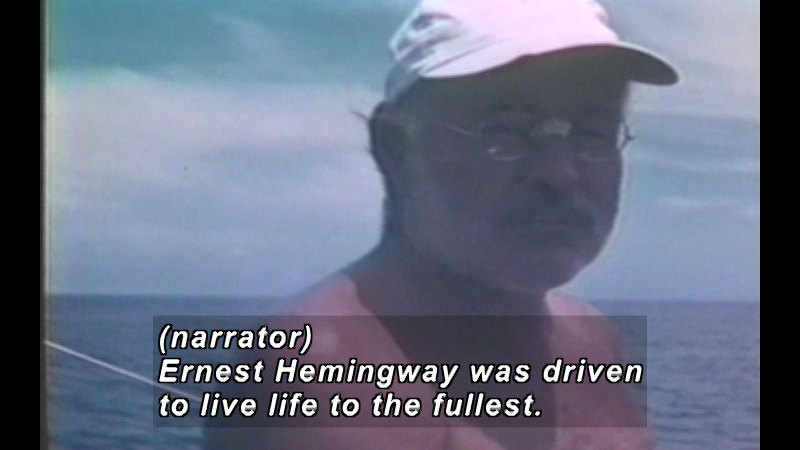 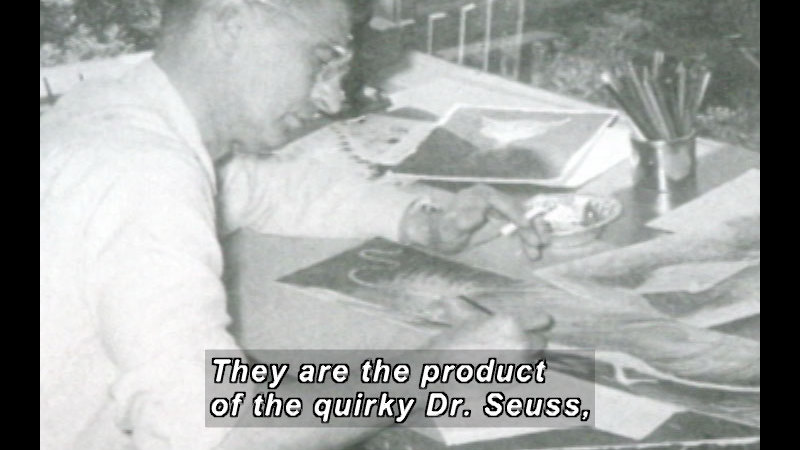 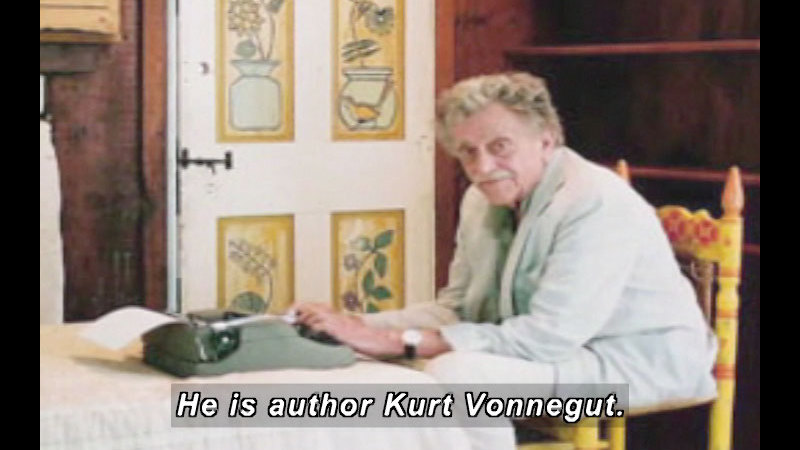