Christopher Columbus linked the Old World and the New. In the ten years between his first voyage in 1492 and his last in 1502, new forces totally changed the course of history. Millions of people moved from one continent to another. Governments changed while religions, languages, and cultures were exported, but the most significant influence was the exchange of plants and animals between the two worlds. The exchange of plants and animals altered the way people ate and that transformed the planet. This series examines the explorations of Columbus, and how they continue to affect everyday life in ways never imagined. 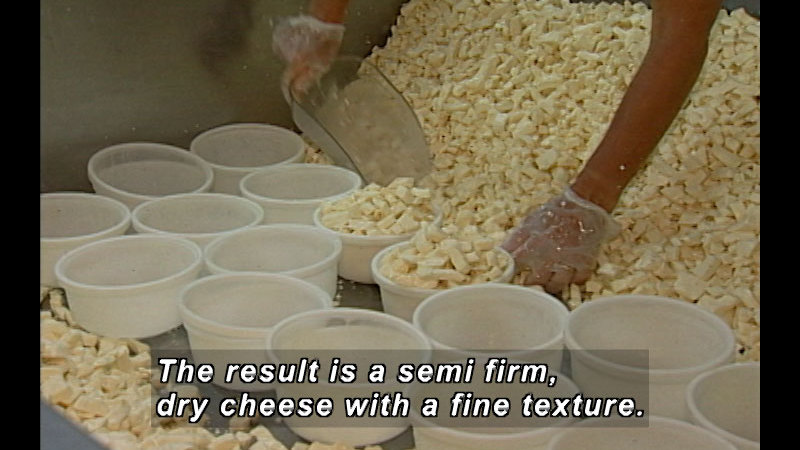 Milk's Leap Toward Immortality: The Story of Cheese in California 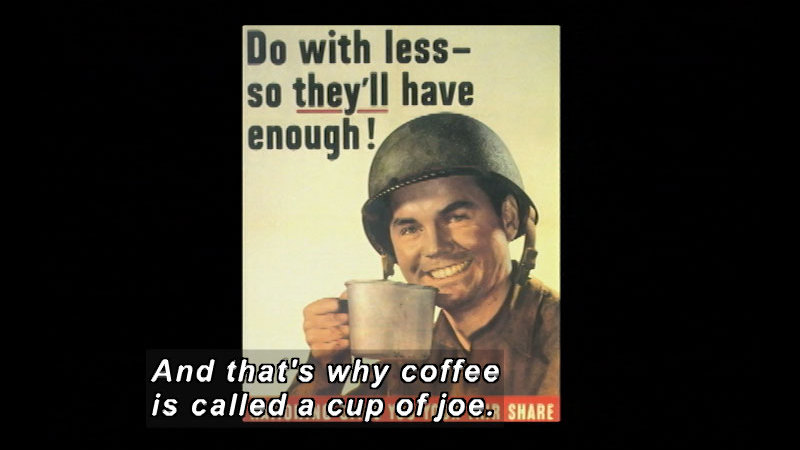 Taking the High Grounds: The Story of Coffee 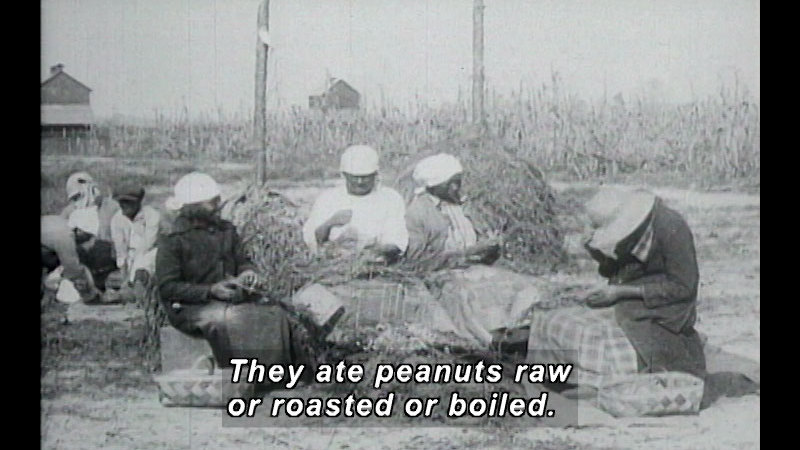 The Hand That Stirred the Pot: African Foods in America 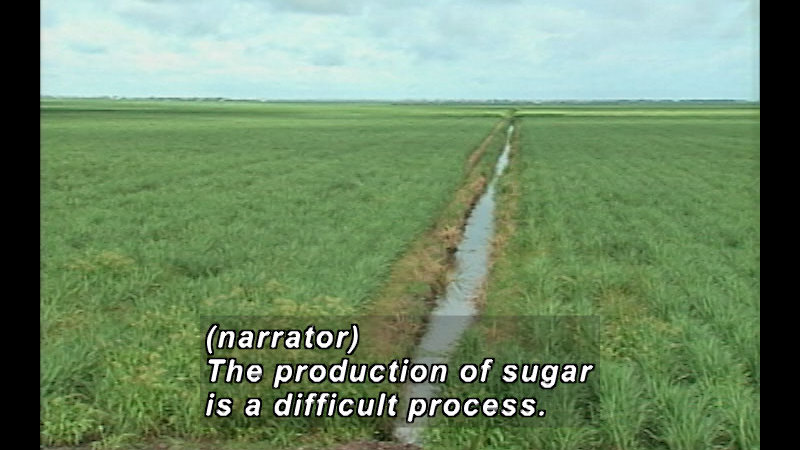 How Sweet It Is: The Story of Sugar 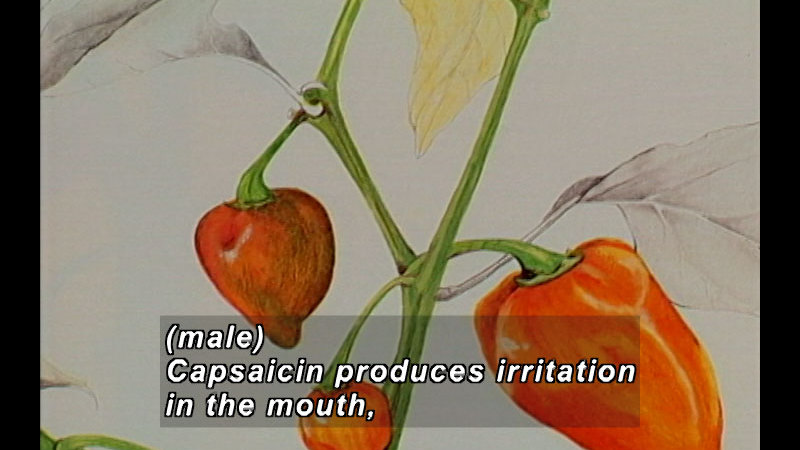 Some Like It Hot: The Story of Chili Peppers 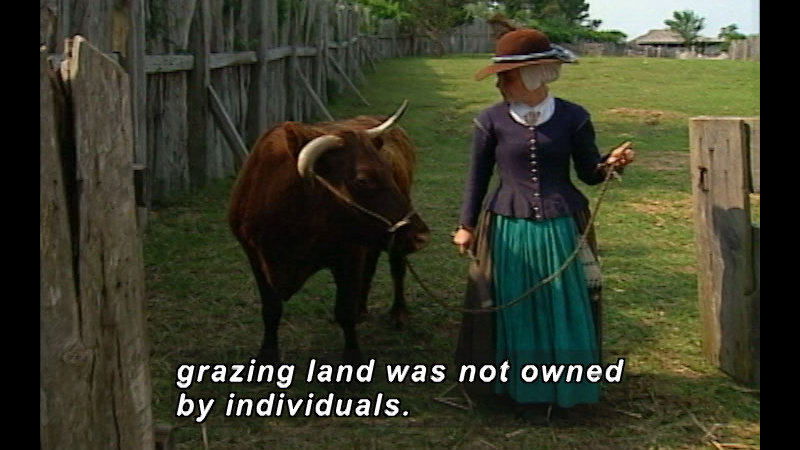 Domesticated Bliss: The Story of Livestock in America