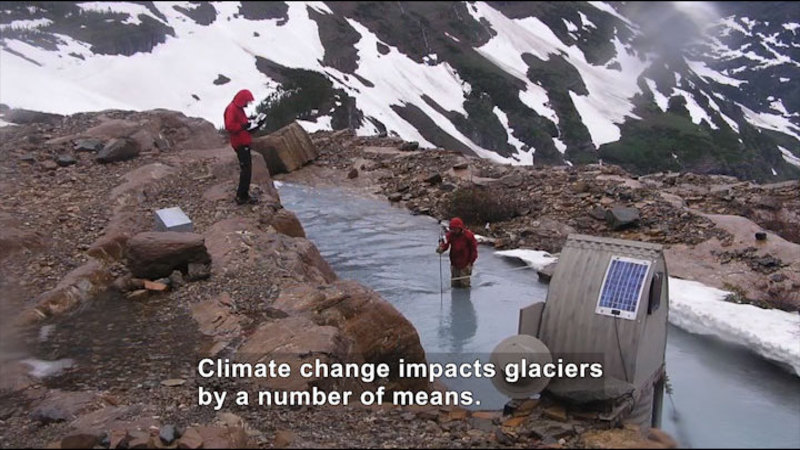 (Describer) Title: USGS – Science for a changing world. Behind it, an image of a globe with headphones on it appears.

Welcome to USGS Climate Connections, where your climate change questions are answered by USGS scientists. I'm your host, Jessica Robertson.

(Describer) Titles: From locations all across America. Your climate questions matter.

In this episode, we gathered questions from the beautiful and scenic Glacier National Park in Montana. Let's see what questions you have about climate change.

(Describer) On a map, a line stretches from USGS in Reston, Virginia to Glacier National Park in the northwest. Titles: From locations all across America. Your climate questions matter. Climate Connections has answers. Climate Connections, Question One.

(Describer) On the shore of a lake...

Hi, I'm Barbara Tulley, and currently I'm from Trout Creek, Montana. My question would be when did you first start measuring the melting of the glaciers here in the park, and what is your ten-year projection as far as melt is concerned? When I return in ten years, what will I see? Thank-you.

(Describer) Two people stand at a series of glaciers.

We started measuring glaciers when I first got here, when this program was originally founded in 1991. I think that in ten years you will find at least remnants of glaciers. Many of our glaciers will have become so small that they're hardly worthy of being called a glacier, but there will still be glacial ice. Past that, we don't know how quickly climate change will continue to warm the regional area.

(Describer) Sitting in an office…

Thanks, Matt. That's a great question. I'm Greg Pederson with the U.S. Geological Survey here in Bozeman. Climate change impacts glaciers by a number of means.

Our warm springs and summers both start the onset of snow and ice melting earlier, which lasts longer and has been intensified throughout the summer season. So they not only receive less snow pack because of warming, but it's also increasingly melting the glaciers in the summertime.

Thanks Terry, that's a great question. Basically yes, individual years of high snow pack can have a positive influence on at least slowing the glacial decline in Glacier National Park. In fact, as far as last year's high winter snow pack goes, it actually did add some positive mass, or more snow and ice, to that glacier, even though the long-term trends and the year-after-year progression is that more of that snow pack's melting and those glaciers will continue to decline as we move into a warmer future.

(Describer) In a field with a road behind it…

Hi, My name is Tara. I live in Bozeman, Montana. My question for USGS scientists is how do receding glaciers and climate change affect the local economy, in terms of recreation, agriculture, tourism? Thanks.

(Describer) By a window with a tree outside…

Hi, Tara. I'm Erich Peitzsch. I'm a physical scientist with the USGS in Glacier National Park. Recent work shows that we're seeing an earlier spring melt out. This can mean a shorter snow season for skiing and snowboarding. We're also seeing or we're likely to see the potential for mid-winter rain events or rain-on-snow events. This also affects timing. We're going to potentially see a greater mid-winter stream flow. So in terms of agriculture, the issue of timing is very important because farmers need to consider the issue of irrigation perhaps being earlier in the spring or late winter, as opposed to later in the spring. Finally, with changing climate, we'll probably see warmer stream temperatures, which can effect various fish species.

(Jessica) Thank-you, Erich. For tourism, we will have to wait and see how many people continue to visit the park, as the glaciers recede, to still see the beautiful wildlife and scenic landscape.

That's it for this episode of USGS Climate Connections in Glacier National Park. We hope you join us again.

(Describer) Titles: From locations all across America. Climate Connections. Your climate questions matter. Robertson talks with a woman with two children.

(Describer) Titles: Climate Connections - CoreCast. Produced and Directed by Jessica Robertson and Ray Douglas. Funding to purchase and make this educational program accessible was provided by the U.S. Department of Education. Contact the Department of Education by telephone at 1-800-USA-LEARN, or online at www.ed.gov.

Host Jessica Robertson visits Montana and gathers questions from individuals visiting Glacier National Park. They want to know how climate change is impacting glaciers. Scientists from the United States Geological Survey (USGS) provide the answers and information on how to learn more about climate change. 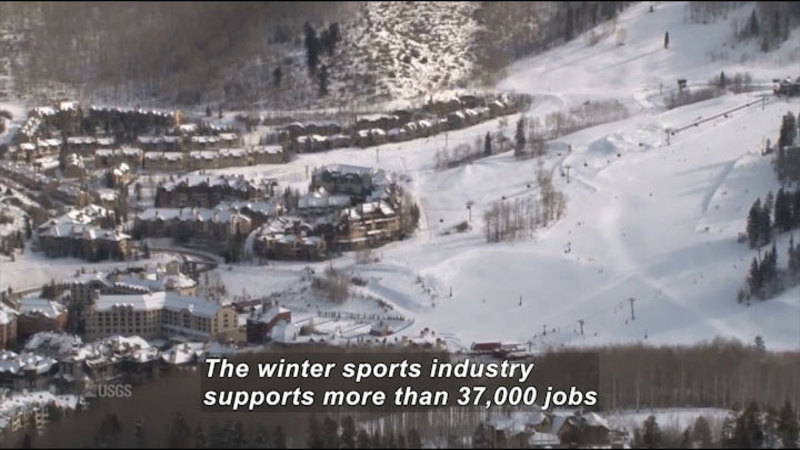 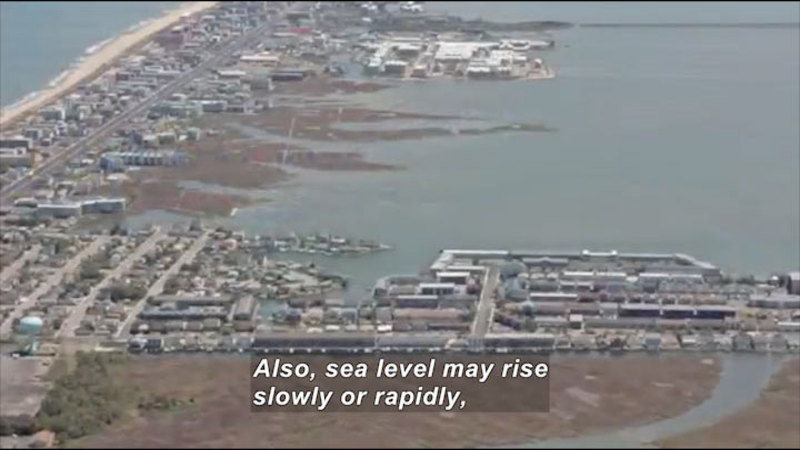 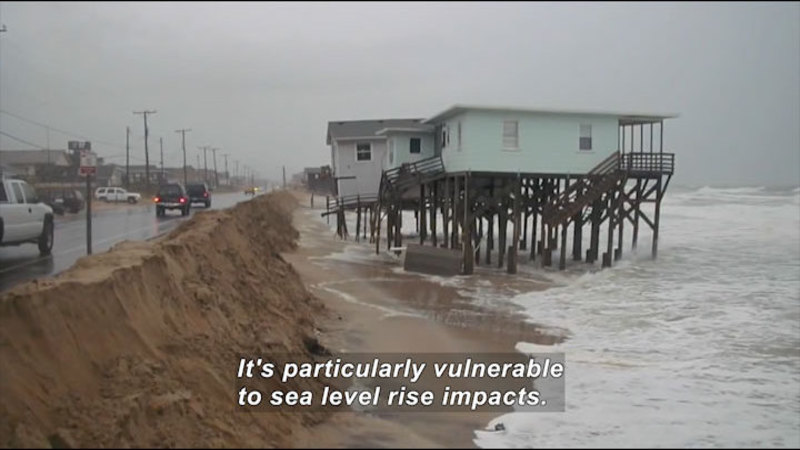