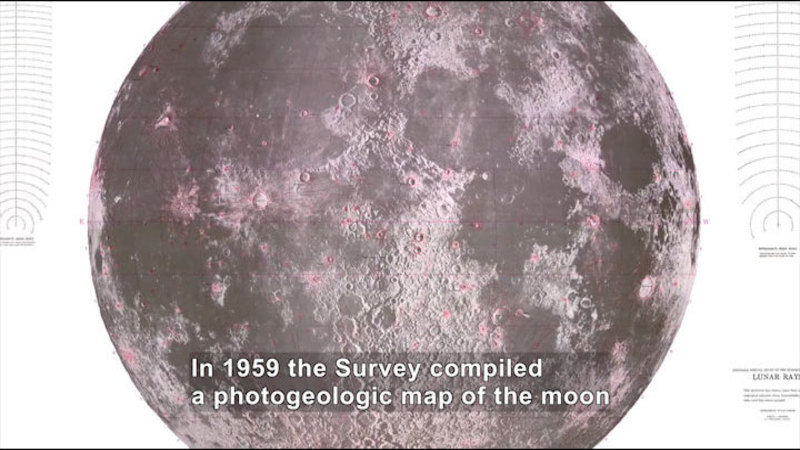 (Describer) Title: USGS – Science For a Changing World // On the moon, an astronaut stands by a U.S. flag.

(male narrator) July 20th marked the 45th anniversary of the day the world watched astronauts Neil Armstrong and Edwin "Buzz" Aldrin land on the moon. The partnership between NASA and the U.S. Geological Survey was crucial to the Apollo program's accomplishments.

(Describer) A round map is shown.

The first attempt to map lunar features for scientific and engineering purposes started with the U.S. Geological Survey in the 1950s. The USGS accelerated its efforts after Soviet scientists launched Sputnik into orbit in 1957. The USGS Director Thomas Nolan said studies of the geography of outer space might soon inaugurate a new cycle in the history of the USGS.

(Describer) Another map is shown.

In 1959 the Survey compiled a photogeologic map of the moon and began studies of meteorites and impact craters.

(Describer) A man stands at a podium.

On May 25, 1961, President John F. Kennedy proposed, "...landing a man on the moon and returning him safely..." before the end of the decade. That year, scientist Eugene M. Shoemaker created a USGS astrogeology science center in Flagstaff, Arizona. A space enthusiast since pre-Sputnik days, Shoemaker had an eye on becoming a scientist-astronaut. Although he never realized that ambition, for seven years, starting in 1962, he would contribute to the design of Apollo's lunar surface activities and help train his surrogates on the moon.

When the USGS Center of Astrogeology was founded in Flagstaff, he was appointed as its chief scientist and organized the geological activities planned for the lunar landings. Astronauts were schooled in basic and advanced geology at Flagstaff. Although he retired from the USGS in 1993, Shoemaker continued to influence science in many ways, even beyond his death. He, his wife Carolyn, and a colleague discovered the Comet Shoemaker-Levy 9, which impacted Jupiter in 1994, giving science new insight into the dynamics of comets and the planetary science of Jupiter.

(Describer) He points at the ground.

Following his death in 1997, a small amount of Shoemaker's ashes were sent to the moon.

Twelve astronauts explored six areas of the lunar surface between July, 1969 and December, 1972.

(Describer) A man smiles in a spacesuit.

Harrison "Jack" Schmitt, a USGS geologist, worked in Flagstaff, landed on the moon, and later became a U.S. Senator. During the Apollo 17 mission, with Schmitt on board, the moonbuggy, or moon rover, lost a fender and the dust had to be minimized to protect the vehicle and the astronauts. By improvising, the astronauts taped four laminated maps together to create a make-shift fender.

(Describer) The fender is shown.

Today the U.S. Geological Survey's astrogeology program continues to participate in the collaborative planning and operation of space exploration missions. The primary research focus is explaining geological and geophysical processes on the rocky planets and satellites. Such research creates better understanding of the character of our neighboring planets, the origins of the solar system, and a better comprehension of our own planet earth.

Sunday, July 20th, 2014, marked the 45th anniversary of the day the world stood still and watched astronauts Neil Armstrong and Edwin "Buzz" Aldrin land on the surface of the moon. There is no question that the partnership between NASA and the United States Geological Survey (USGS) was crucial to the Apollo program's accomplishments. 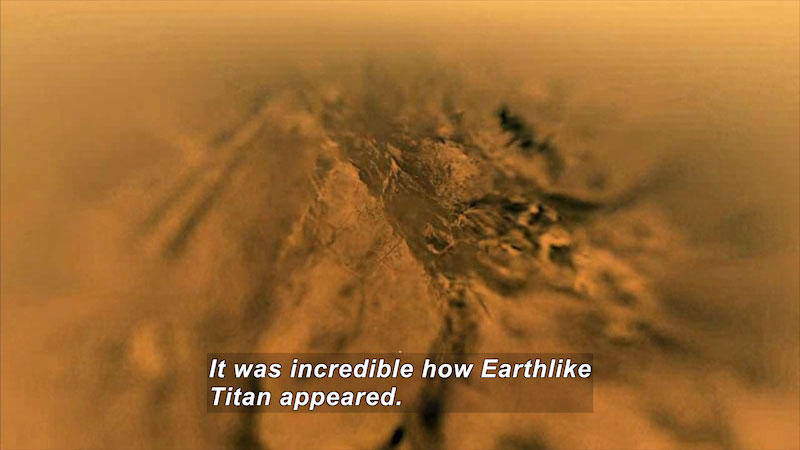 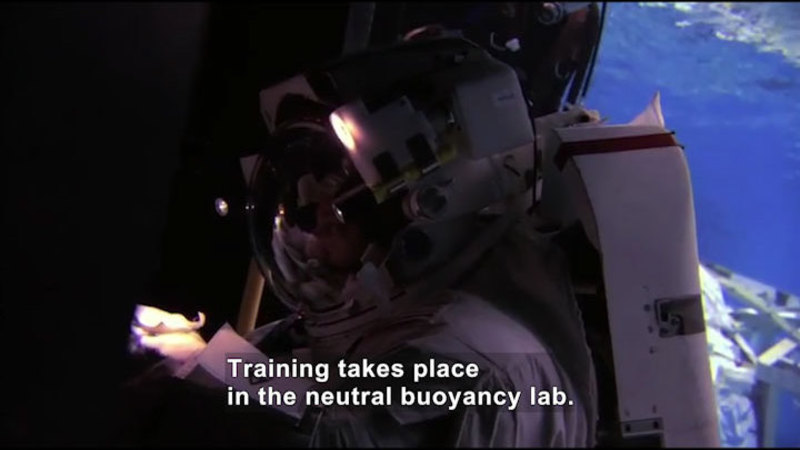 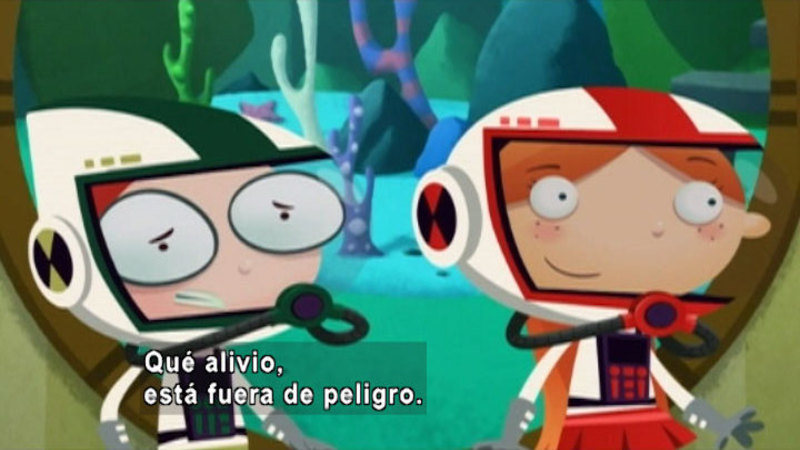 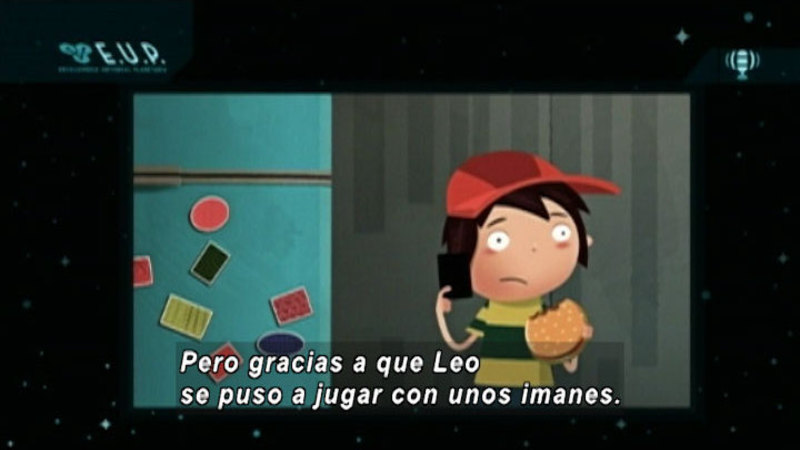 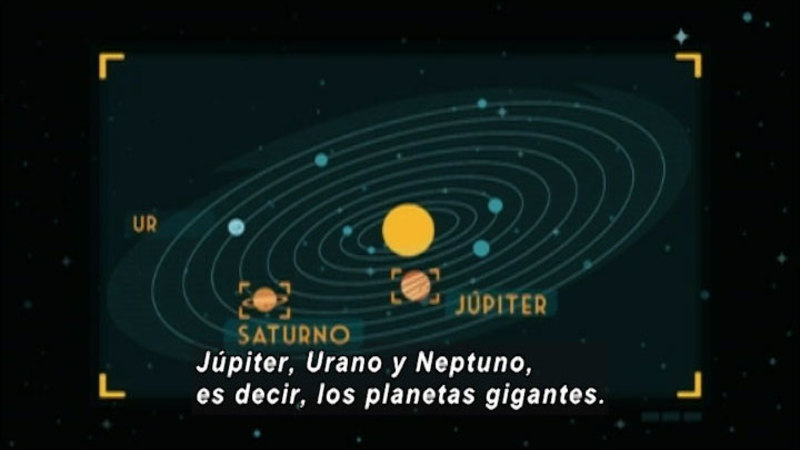 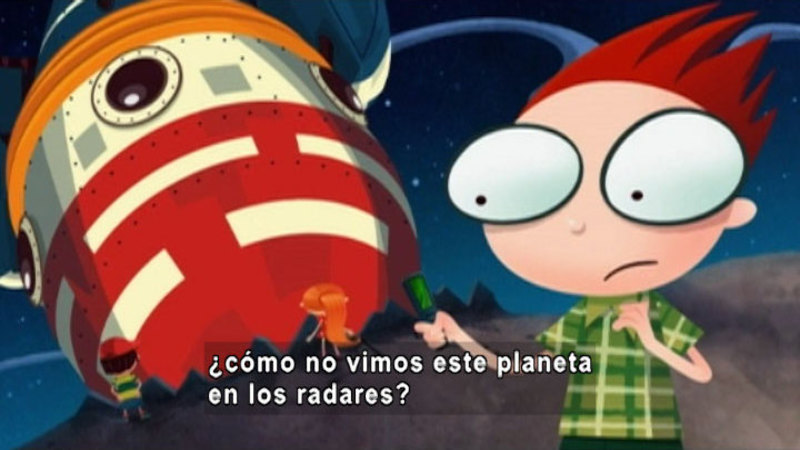 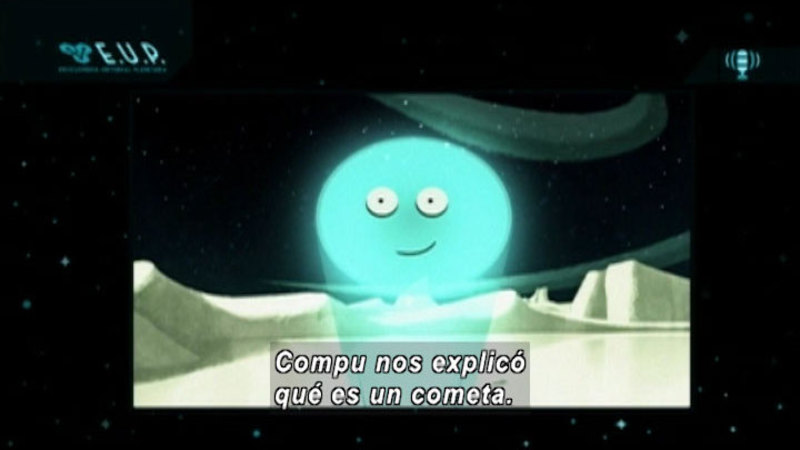 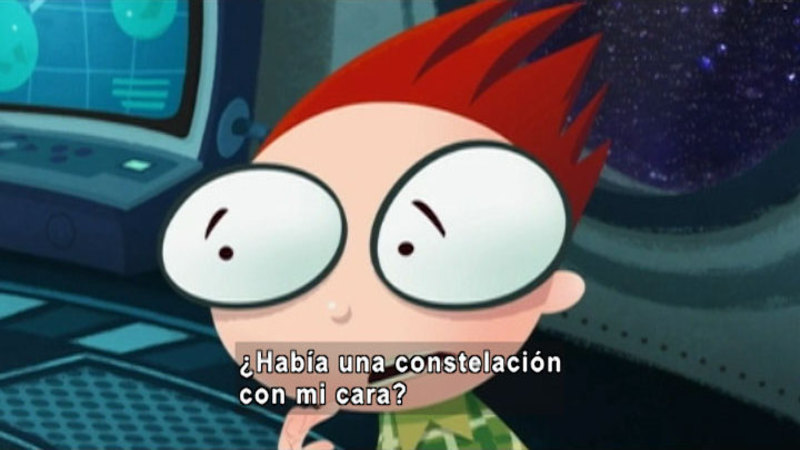 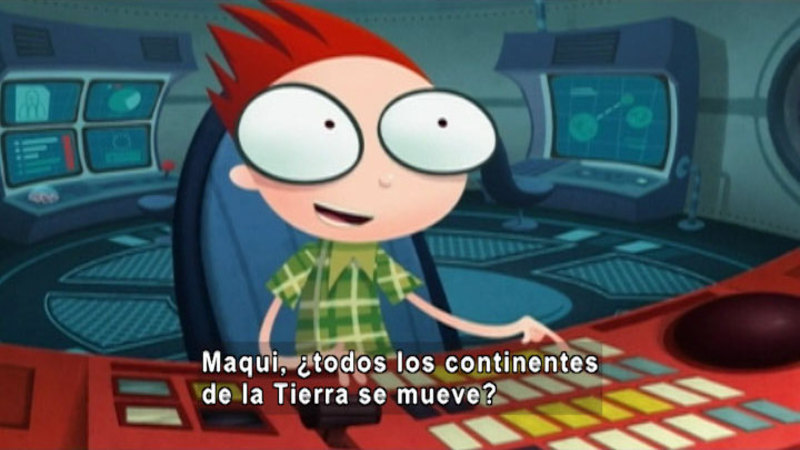 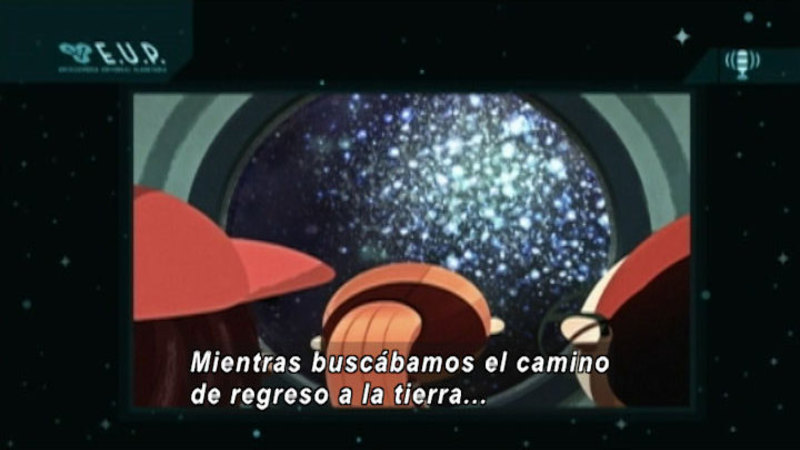 Around The Universe: Cumulus (Spanish)