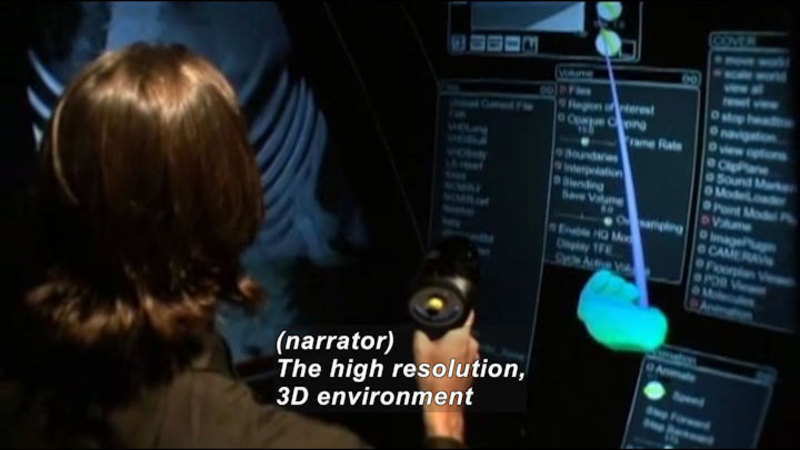 (Describer) Blue and red dots float on a huge screen. A man uses a controller to go through menus on it and move images.

I can create virtual worlds that could never exist in reality,

(Describer) He moves an CAT scan of a spine and ribcage.

that no one has ever thought about, that I'm the first one to really build and make visible and make accessible to people.

(female narrator) At the University of California, San Diego, researchers use the most sophisticated 3D virtual reality technology to bring raw data-- billions of numbers in a computer--to life.

(man) We can walk around, things can happen. They're similar to a big computer game, only there's more freedom designing what you want to do. I'm Jurgen Schulze, I'm a project scientist at the Calit2 Center, that's the California Institute for Telecommunications and Information Technology at the University of California in San Diego.

(Describer) He walks outside, and stands at a laptop inside.

(Describer) With the huge screens...

(narrator) And this room is called the StarCAVE, where Jurgen's clients get to literally stand inside their own research.

(Describer) He and a woman wear dark glasses.

Here we go, yeah. Beautiful, now we can see the surface of the protein.

(Describer) They watch a molecular model.

(Schulze) The Virtual Reality Center here at the University of California, San Diego is the leading virtual reality center in the world.

(Describer) She moves the model with the controller.

(woman) This is really valuable.

(narrator) This researcher is studying the molecular structure of proteins. It was Jurgen's job to turn her raw data into virtual reality. This is fantastic because, typically, this is about a billionth of a meter in nanoscale.

(Describer) It's shown as a network of branches and curls of different colors.

(Schulze) This cave environment is composited out of 15 screens. Behind each screen is a computer that drives two projectors projecting high definition quality images on the screen. These are things you might find in the gaming environment. These are high-end gaming machines, really. We use a very advanced optical tracking system. It's based on infrared light. You can grab things, put them somewhere, then grab something else, put it somewhere, change a dial. It works like a Wii device, but it's really three-dimensional.

(narrator) Jurgen is constantly finding new ways to benefit science, like this revolutionary approach to surgery.

(Describer) With the CAT scan...

And when we look at this CAT scan from the back, we can see that there is half a disc missing.

(Schulze) The doctors can make fewer mistakes, be more confident, and have the information readily available, and thus be able to do faster surgery.

(Schulze) We wire up a subject with EEG electrodes.

(Describer) They cover a cap on a man's head.

The major goal of this project is to learn more about the brain, its activity, and its role in wayfinding and navigation.

(narrator) It looks like a video game, but it's science at work. We need to download the experimental data so we can analyze it.

(Describer) Jurgen walks outside through a park.

(narrator) When he's not moving through virtual worlds, Jurgen moves to the world outside.

(Schulze) On weekends, I go to the bay and rollerblade with my wife.

(Describer) They rollerblade on a sidewalk, and later get on a sailboat.

(Schulze) Today's a beautiful day for sailing. I love being on the ocean, being on a boat, feeling the wind, and figuring out where you wanna go and how to get there.

(narrator) Not much different from sailing through his virtual creations.

(Describer) She stands at a bank of screens combining to show a valley. Later, he pulls a cable.

(Schulze) What I like about my work is I have the freedom to do what I love to do. I can do it with equipment that I couldn't afford myself.

(narrator) Jurgen received his PhD in Computer Science. He encourages aspiring virtual reality scientists to just dive in and learn.

(Schulze) Write your own computer game, learn a programming language, learn the mathematics and the linear algebra involved in computer graphics. It's very important that you build a solid foundation in mathematics and logic. Anything that's got to do with physics and chemistry, and also computer science and informatics in high school, that's important to build this background that you will need as a scientist.

(Describer) In the Star Cave, Jurgen and the woman study the protein.

(narrator) To build these kinds of virtual environments for scientific exploration, it also helps to have a healthy interest in a variety of fields. The work that I do contributes to the knowledge in science, in the medical field, and in biology, architecture, or archaeology, or engineering, structural engineering, mechanical engineering, it can be chemistry. These environments are the future of scientific visualization.

(Describer) The man with the electrode cap:

Oh, the future is so cool!

(narrator) And in Jurgen's StarCAVE, the future is virtually now. 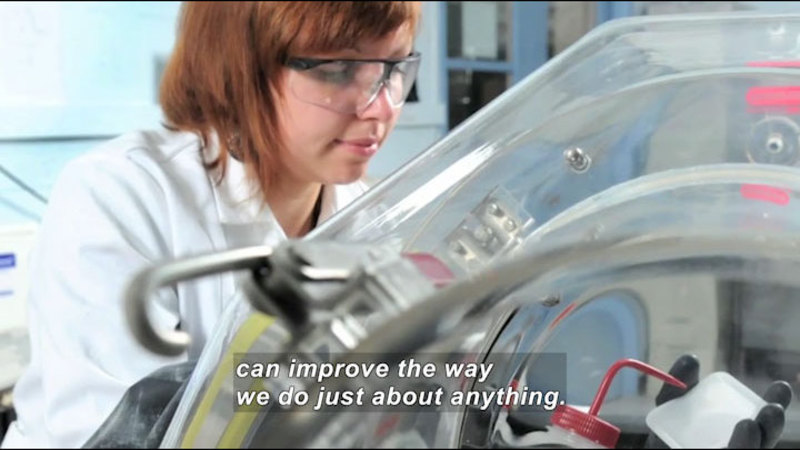 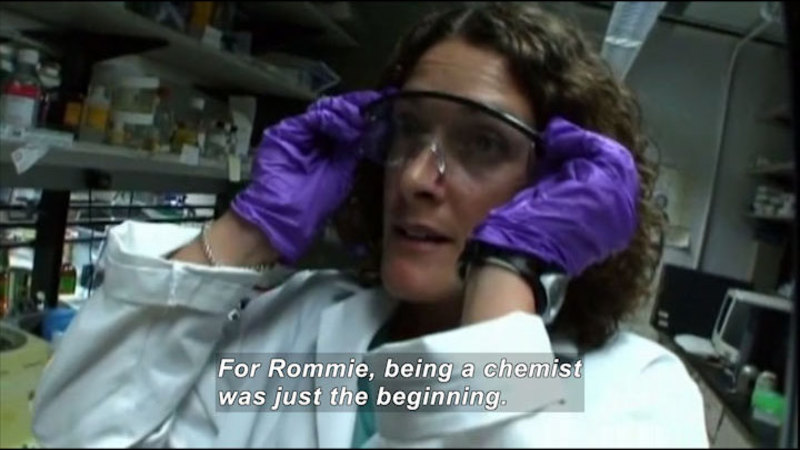 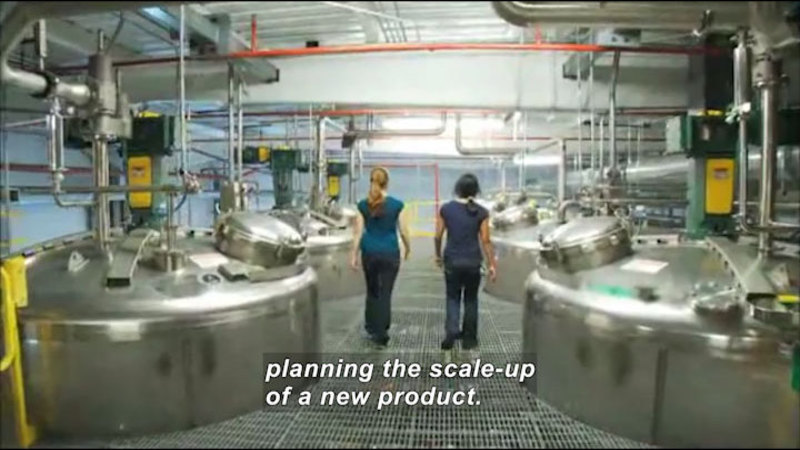 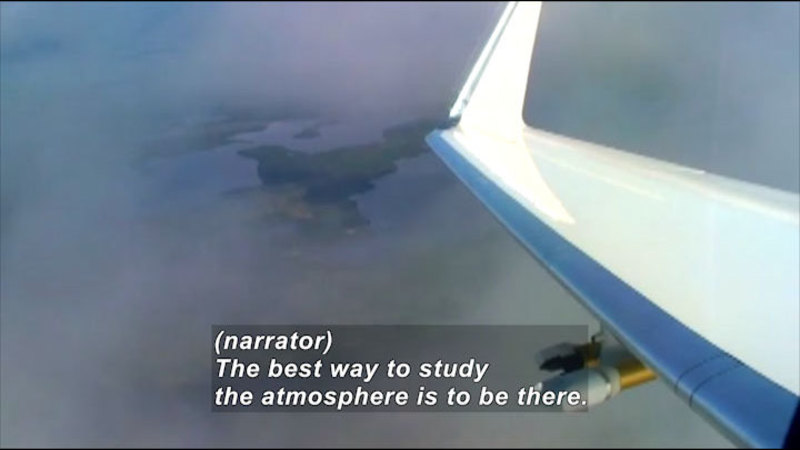 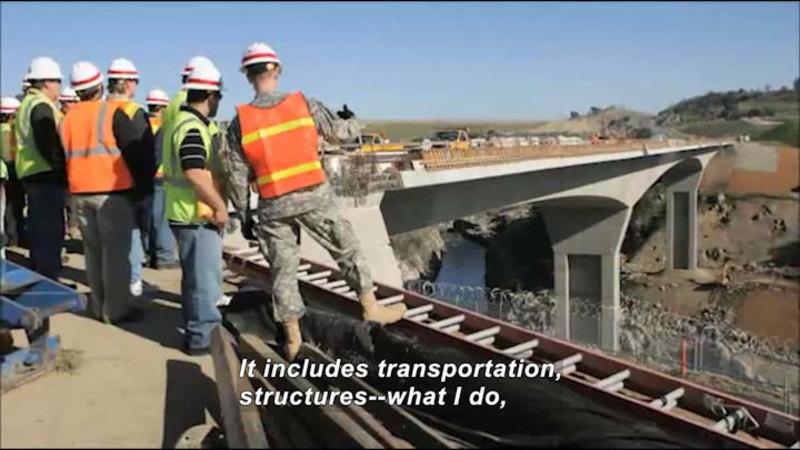 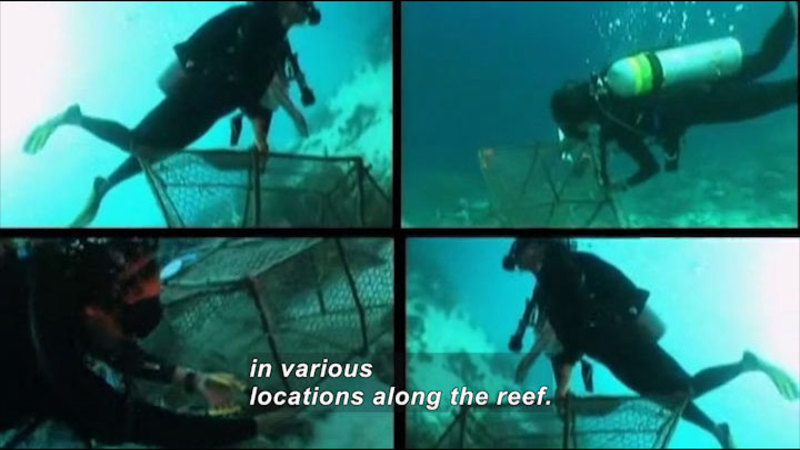 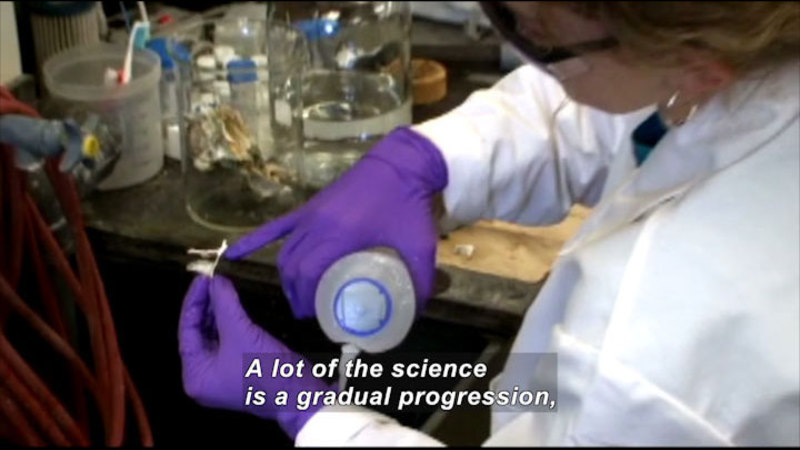 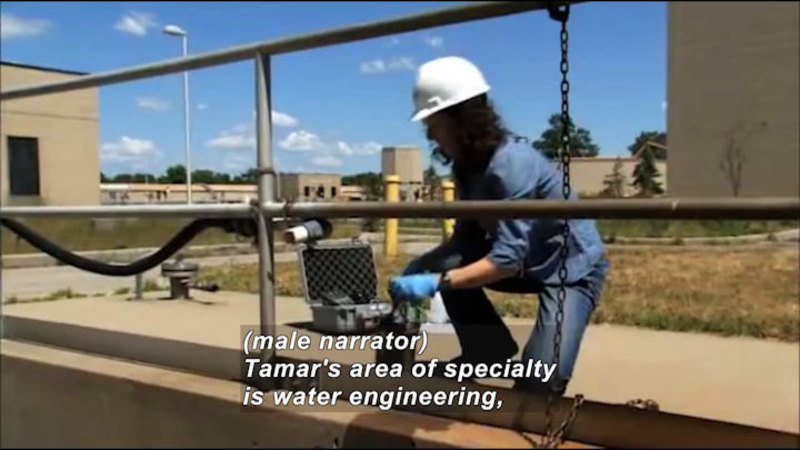 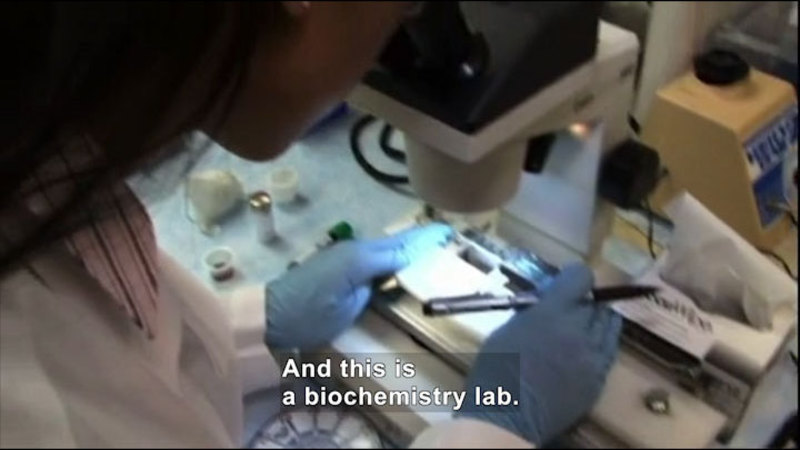