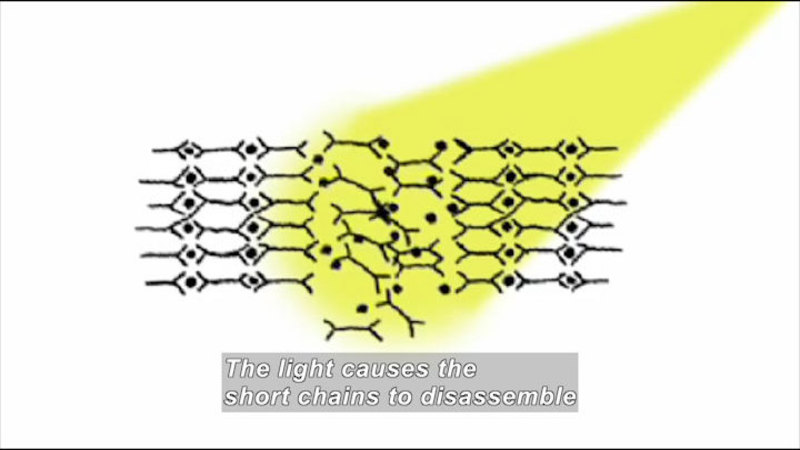 Some inventions and creations can sound a little scary, like materials that heal themselves.

It's an idea that's irresistible to dreamers and scientists alike. But can we really create things that heal themselves? The answer is yes. Science fiction has mad scientists like Doctor Frankenstein. The real world has this guy-- Stuart Rowan.

(narrator) An engineering professor at Case Western Reserve University, he's supported by the National Science Foundation. Rowan has developed a kind of plastic that, after it's been damaged, can heal. Here's how: Rowan's plastic is made up of lots of short chains of molecules strung together into long chains, eventually forming a whole sheet of plastic. When a scratch happens, those short chains are pulled apart. But the trick happens when you shine a special light onto the damage. The light causes the short chains to disassemble and fall back into a neat, uniform order, back into those long chains again. This material, also called a polymer, is now healed.

But wait a second--a man-made creation that can heal itself? Is man overstepping his bounds here? Is there a future of self-healing monsters taking over the world? Rowan says, "You don't have to worry yet."

(Rowan) They don't have a life of their own.

(narrator) This spaghetti physics promises to change the way we fix scratches in future cars. Shine a special light on the scratch, and it's gone. As scientists improve making materials like Rowan's plastic take different shapes, they're hoping to make medical devices molded to patients' bodies, braces that can be tightened or loosened with a light, and materials that will help spaceships and satellites recover from collisions while orbiting the earth. These healing materials that might seem like a monster don't look so scary when they take their place next to other scientific advances.

It's a creation that just might grow on you.

Stuart Rowan, a professor at Case Western Reserve University, has created polymers that are able to self-heal when heat is applied using a special light. Part of the Fast Draw Series. 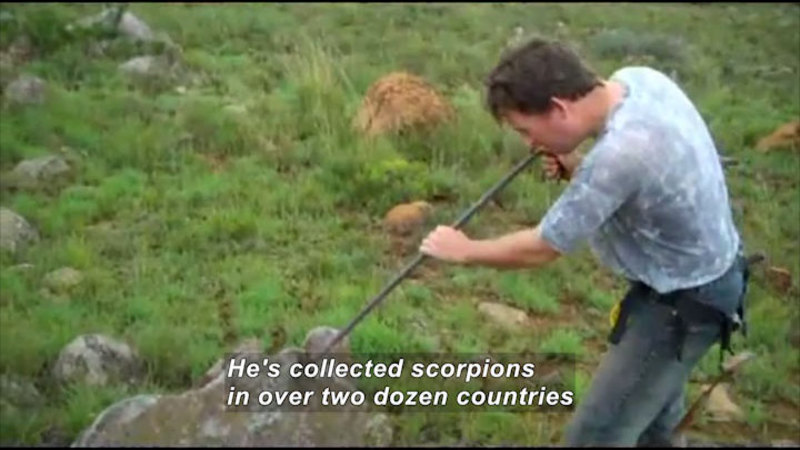 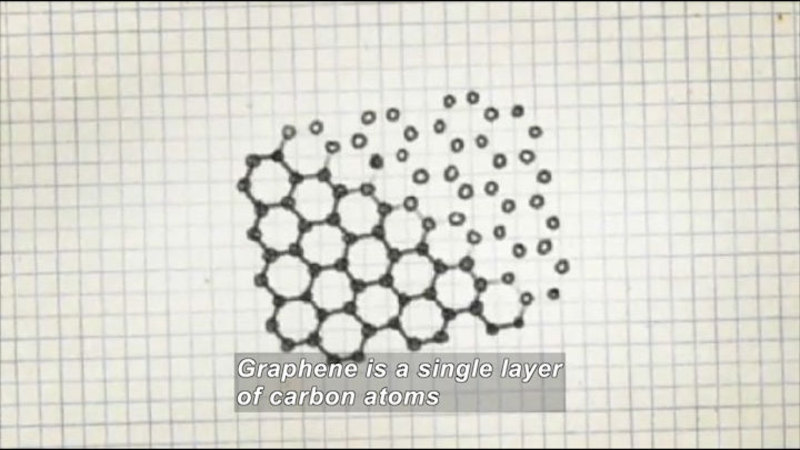 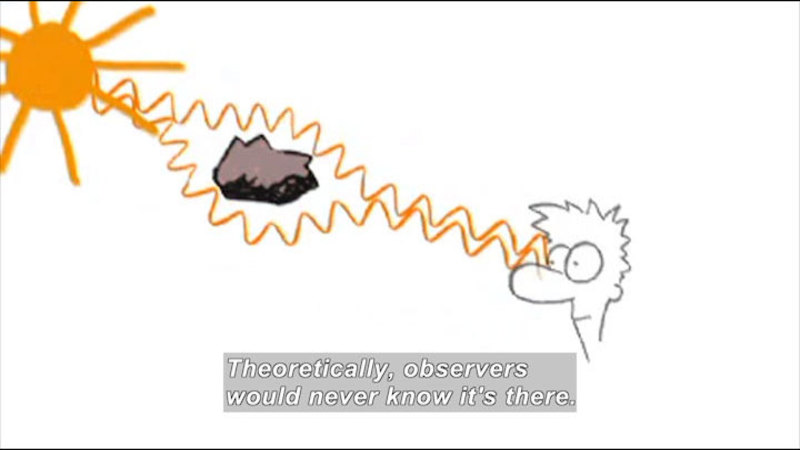