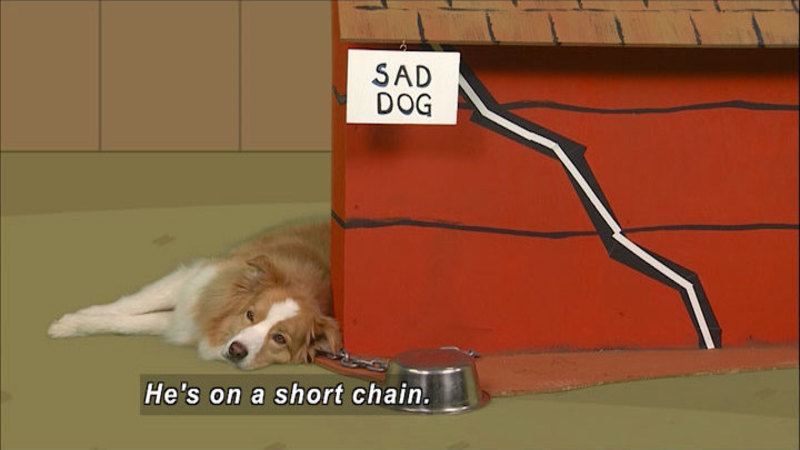 (Describer) A hand puppet of a cow walks along a fence with a barn and windmill behind it. The moon rises in the night sky. The cow sings.

♪ And the Cow Jumped Over The Moon ♪

♪ And I, Bella the Cow, I Jumped Over The Moon ♪

♪ And the Cow Jumped Over The Moon ♪

♪ The Cow Jumped Over the Moon ♪♪

(Describer) Bella looks up into the sky, and leans back. In daytime, a horse puppet goes to her.

Bella, Bella, I got a text from Brute the Bull. Really, what was it? There's a dog in the neighborhood who is very sad. He's on a short leash. No! No food, No! no water, No! and no one to play with. Oh no, that's a lot of noes. That's like a forever time-out.

(Describer) They look at us.

You wouldn't like that, would you? We must do something, but what? Let's see... I know, we can call the Palo Alto Humane Society. They have an animal hot line. I don't know the number. There's a dog app on the mePhone. You mean iPhone. It doesn't matter. I'm so quick, I can run with a message faster than you can text. Oh, Hurricane, always talking about how fast you are. I was the first in space, you know? No one ever talks about that. I also landed on Mars and Venus. But it's always the same old thing-- the moon, the moon, the cow jumped over the moo-oon! Oh, excuse me... but I was amazing, wasn't I? Stop dreaming. Let's call. Oh, the phone, yes. I'll call. Where's my phone? Let's use this one-- I know it's old school, but it works.

(Describer) They call on a banana phone, and at the Palo Alto Humane Society, a rooster puppet answers.

You take it, he has a heavy accent. He must be from Palo Alto or Texas. I'd like to report dog neglect in the neighborhood.

[cackling] Is this an emergency?

Yes, it's an emergency-- please hurry!

[cackles] To whom am I speaking?

Please hurry to the scene. It's a hairy scene? No, I said, "Hurry to the scene." Hurry, please. Give me that phone. This is Ms. Bella Cow, and that's spelled with a C...C-O-W. We need your help. There's a dog tied up all alone-- all day and all night. Please, hurry! Uhh, I think there's someone right there who can help. ding!

Oooh, maybe she could do it.

(Describer) The dog jumps into her arms.

She plays with him. Dogs need to play. It's like having a best friend. Maybe she could help the sad dog. Look at that-- she feeds him well. We all need that. He has everything a dog needs. Look, she just gave him a treat.

(Describer) The dog sits up.

Treeeats! My favorite treats are carrots. Bugs--give me a good bug any day. I'm vegetarian-- I like grass and hay. And make that organic, please.

(Describer) The woman bounces a ball off the dog's nose.

(Hurricane) They're both getting exercise. So good for your health. I like to dance. You, dance? Oh, yes, I love ballet. Me too, I love a good paws-de-ducks. Ducks don't have paws, silly. You mean a pas de deux.

(Describer) They all dance, swaying together.

(Describer) The woman and dog dance too, turning in circles.

(Describer) The rooster and Hurricane dance across each other and away, then they all shake, and turn.

(Describer) Bella drops down, while the rooster and Hurricane dance across each other. Later, the woman rides a bicycle.

(Hurricane) Where is she going? Will she find Sad Dog and come to his rescue? I hope she finds Sad Dog.

(Describer) Sometimes she lets go of the handlebars as she peddles past buildings in a town.

(Describer) She even peddles while she sits backwards on the handlebars! Later, she sits the right way around again, smiling. But then she stops smiling when she notices something, and stops.

(Bella) Yay, she sees the dog!

(Describer) She gets off the bike.

(Describer) They turn to the sad dog.

He's on a short chain. How can he play? And no treats. No treats? That's like never ever having an ice cream sundae. You wouldn't want to be treated that way.

(Describer) They turn to us.

(Describer) Hurricane, Bella and the rooster shake their heads.

(Describer) The woman goes to another woman watering a plant behind the dog's house, and mimes the short chain which doesn't let the dog move.

(Describer) The first woman walks away.

(Describer) She rides her bicycle home. Later, she sits in her yard thinking. Her dog comes over and licks her ear. The woman's eyes get wide.

(Describer) Touching her head, she smiles, and scratches around her dog's neck.

(Describer) She runs to a bicycle which is much smaller than the last one she rode. As she gets on it, her dog jumps onto her back! She pedals away on the little bike.

(Describer) Her dog rides on her back while she pedals through the town, going by buildings on both sides. The dog is large, with a white, black and brown coat.

(Describer) The woman looks around, paying close attention as she rides. At the fence...

Something is happening, but what?

(Describer) The second woman uses garden clippers on a plant as the first woman comes back, then pulls out a leash.

(Hurricane) She has a leash...

(Describer) Tapping the second woman, she shows her the fastener on the long leash. The second woman puts down the clippers, takes the leash and puts it around her own neck.

(Describer) The second woman accepts them, and the first woman takes out a ball!

(rooster) and a ball to play with.

(Describer) She walks off with it, and the second woman follows her to the sad dog, who lies in front of its house. The first woman bends down and takes off the short chain. She steps aside and the dog stands up, looking at the second woman.

(Describer) She gives the dog a treat, and everything gets brighter!

(Describer) The first woman gives the second the little ball, and mimes throwing it up.

(Describer) The second woman throws it up and the dog catches it! She claps, and the first woman takes a sign on the doghouse that says “sad dog” and turns it around so it says “happy dog”. Then she calls over her dog as the second woman puts the leash on hers.

(Describer) Smiling, the two women go off together, walking their dogs on a path that heads over a green hill toward the sun.

(Describer) At the fence...

Wow, that's a happy sight. Two happy people and two happy dogs. Two paws de deux-- or just a lot of legs. It's a beautiful ending to our little story. But it's also the beginning, because Sad Dog will be a happy dog for the rest of his life. He will go for walks with his friends. And he'll play, and he'll have treats every single day. Now that's over the moon. moo! neighhhh! cockle-doodle-doo!

(Describer) Bella, Hurricane and the rooster all dance.

The Palo Alto Humane Society tells the story of a compassionate and caring community that rides to the rescue of a sad and lonely dog. The story is told through a unique collaboration of art forms and artists, combining puppet artistry, circus art, mime, and dogs trained in theater performance. Puppets give voice to the story, while professional circus artists and their dogs enact the plot of caring, rescue, and love. 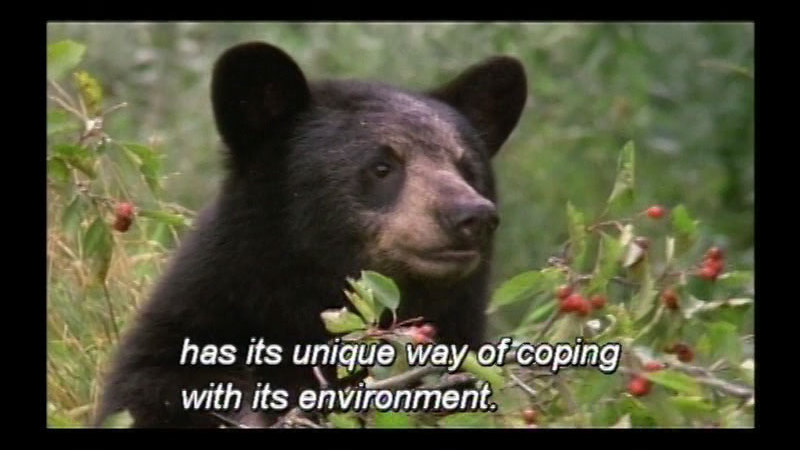 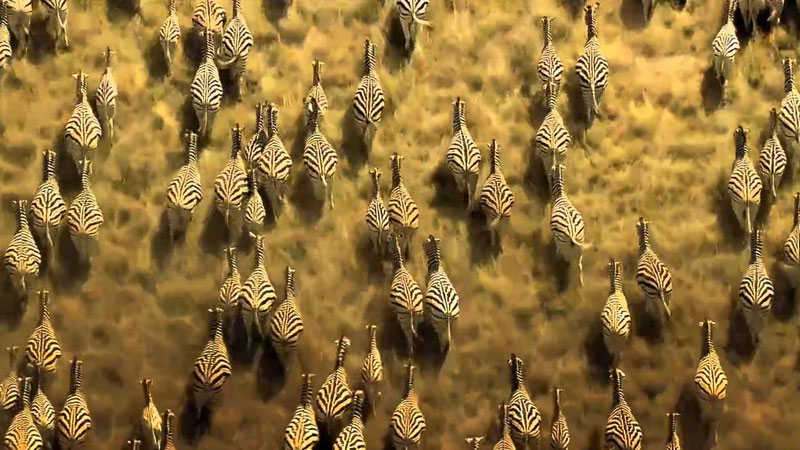 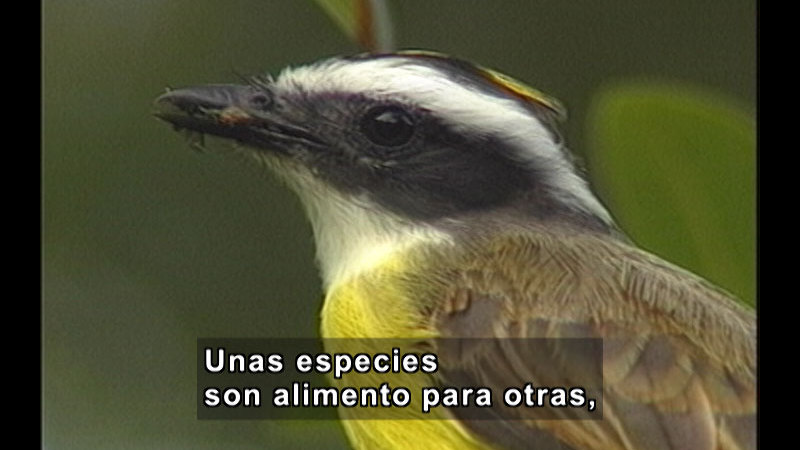 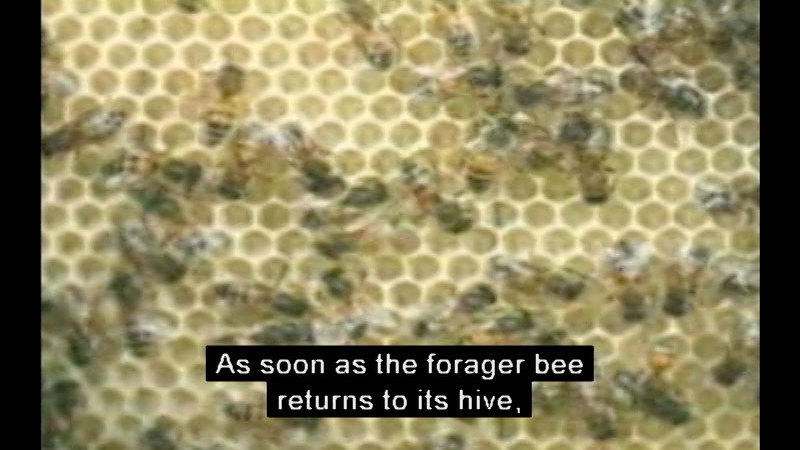 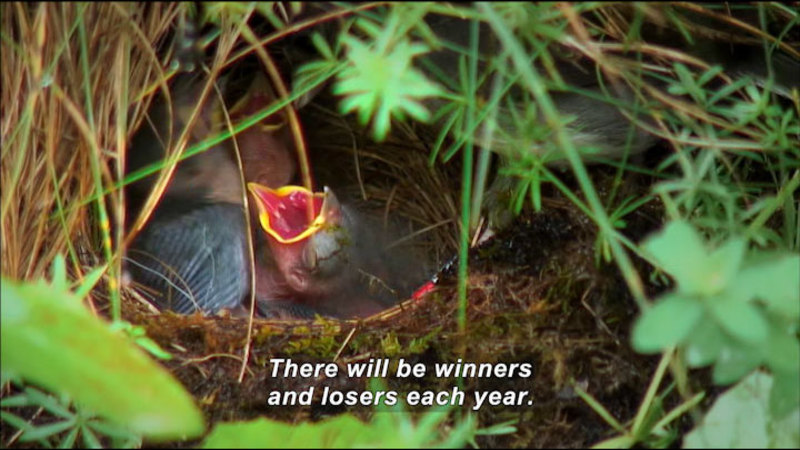 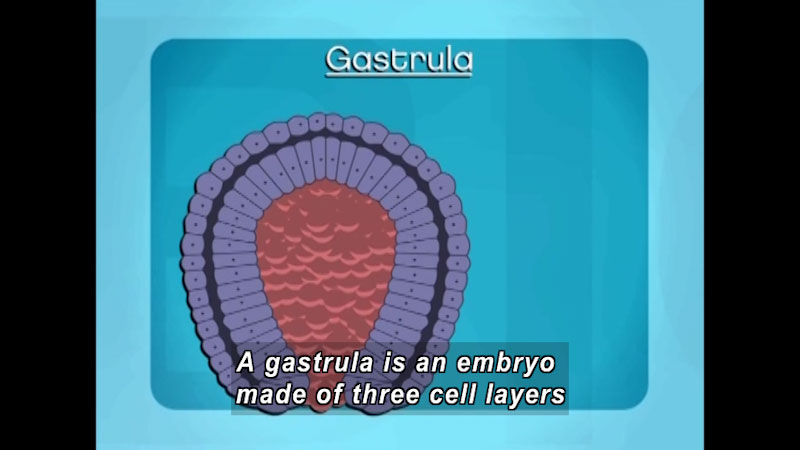 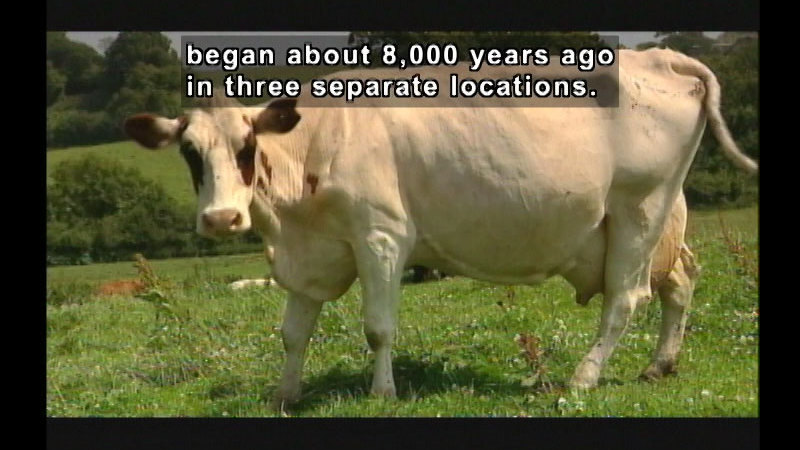 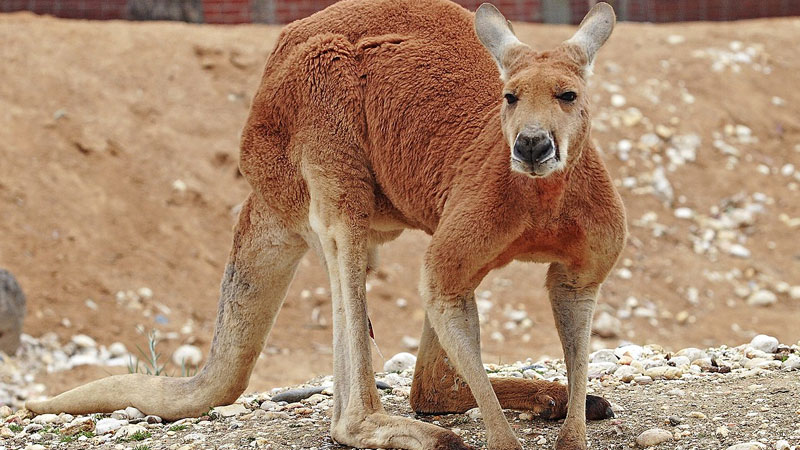