Parafilm: What Is This Thing?! 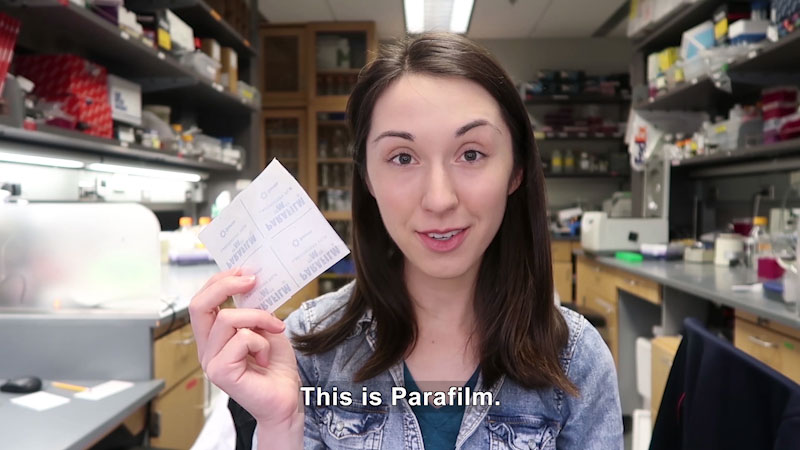 What is this thing? This is Parafilm. Parafilm is the lab version of plastic wrap except way better. Parafilm is made from paraffin, a waxy substance derived from petroleum that we normally think of in stuff like candles and wood polish. Parafilm is great because it's stretchy, and it sticks to itself, and it's waterproof, so it makes it great for sealing things. It's most often used in the biology lab to steal plates and bottles, and it's also a great palette when mixing small quantities of liquids. Parafilm is ubiquitous in labs. It's useful. It's kind of fun, and it's really just everywhere. It's the only thing like it in the lab, and its packaging seems to have remained unchanged for many years. So when my lab's summer students suggested that I do a "what is this thing?" on Parafilm, I decided to do some digging into this stretchy lab staple. Now, I couldn't find a lot about the invention of Parafilm online other than the fact that the trademark was filed in 1934 by the Marathon Paper Mills Company. It was classified as a moisture-proof, self-sealing flat wrapper, and the trademark was later acquired by Bemis, the current manufacturer of Parafilm. I couldn't find much more information about its invention online, so I reached out to Bemis to see if they had anything that they could share with me. They did send along a little bit of information, but first they actually sent me a big box of Parafilm, so I let the summer students who inspired this video open it.

Oh. Wow. Oh, my god. Oh, my god. That's really big. We can wrap Anna in this. OK. Why? All for free. Oh, my god. All right, well, we're going to have Parafilm for a while. Parafilm party. Bemis did also send along a little bit more information. From their email, they said, since the commercialization of the product in the 1930s, the formulation has remained virtually unchanged. The original end use was listed as map mounting although no one knows exactly what that entailed. So clearly, my first task was to figure out what map mounting is. It took a little bit of searching, but I found a book called The Fundamentals of Cartography that suggests that paper maps that are going to be handled a lot, like in a library, should be mounted on a sheet of cloth. One of the ways that they recommend doing this is called dry map mounting, which takes a paper map and sticks it onto a piece of fabric imbued with paraffin wax, using a hot iron. So perhaps-- and this is just my hypothesis here-- Parafilm was first invented to be this paraffin film that you could put between a paper map and a piece of fabric to stick them together. Now, this hypothesis is supported by a 1952 popular science advertisement for Parafilm, which suggests that you can stick photographs printed on thin paper onto a sweater or jacket by putting a thin piece of Parafilm in between and then ironing it on. It's not perfect, but I can definitely see how this would make a map a lot more durable. Bemis also sent me a list of uses of Parafilm that they had aggregated from their customers during interviews, and they wanted to point out that they do not necessarily endorse all the uses in this list, and I also would like to point out that I do not necessarily endorse all the uses in this list. Here are a couple of my favorites. Preserving open wine as a cork replacement, replaces missing earring backings, sealing containers prior to flying, put on the end of screwdrivers to hold screw in place, earplugs-- this is not comfortable. I also asked on Twitter for your favorite uses of Parafilm, and I got responses ranging from stealing whiskey bottles to using a long piece of Parafilm and a string as a cat toy, and I love the diversity of uses here. I also found entire Reddit threads of people proclaiming their love and their many different uses of Parafilm, and I'm going to link those in the description box below. So what is this thing? A much beloved lab staple. I want to note here that this video was not sponsored by Bemis, the makers of Parafilm. In fact, I reached out to them, saying that I was making this video. But they did kindly send me some Parafilm, which I appreciate. So thank you to Bemis. But this video was supported by my wonderful, fantastic Patreon patrons, who make it possible for me to do crazy stuff like this and to spend a lot of time babbling about a lab supply that I and many other scientists love and make this sort of unusual "what is this thing?" video. In fact, I have also filmed and recorded this video entirely on equipment that Patreon allowed me to buy. So thank you so much my Patreon patrons, and also a shoutout to our lab's summer students, who inspired this video. Go forth, and do well-sealed science.

Host Alex Dainis highlights the uses and history of parafilm. It is commonly used in health care, pharmaceutical, and research laboratories for covering or sealing vessels such as flasks, cuvettes, test tubes, beakers, Petri dishes, and more. Scientists and researchers use it in the lab since it is ductile, malleable, nontoxic, and self-sealing. 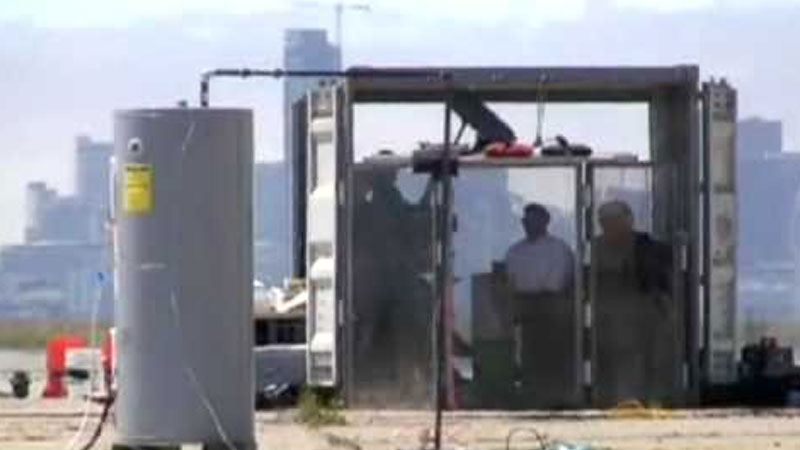 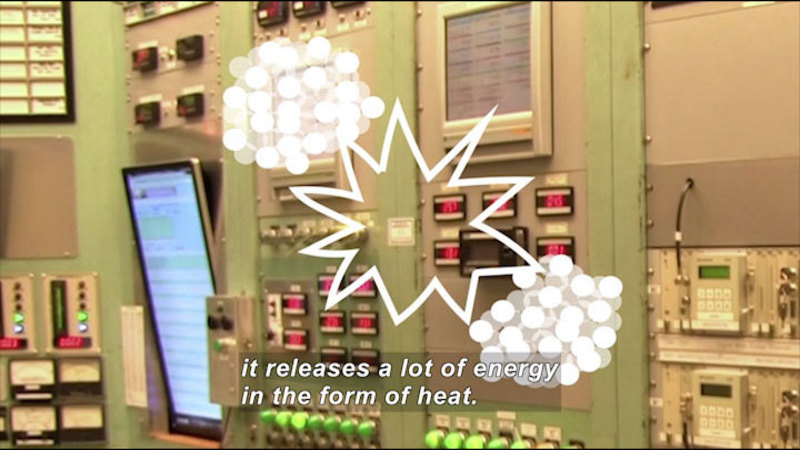 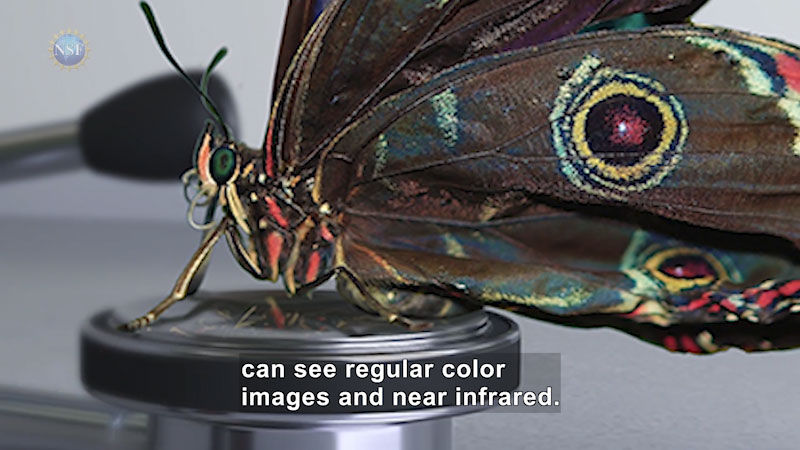 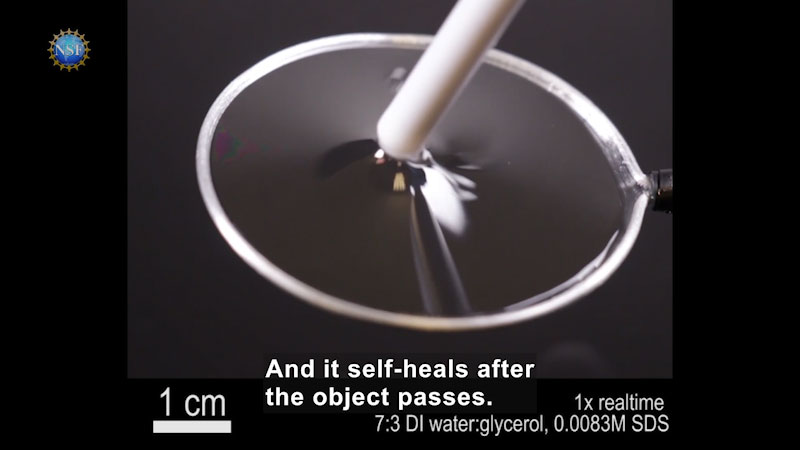 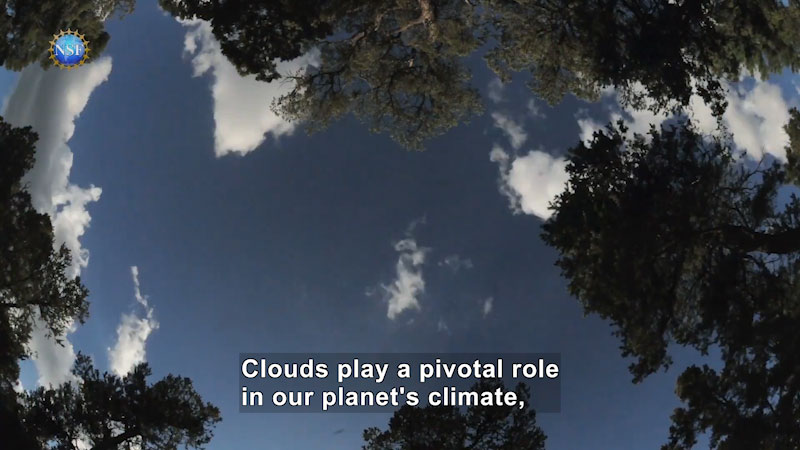 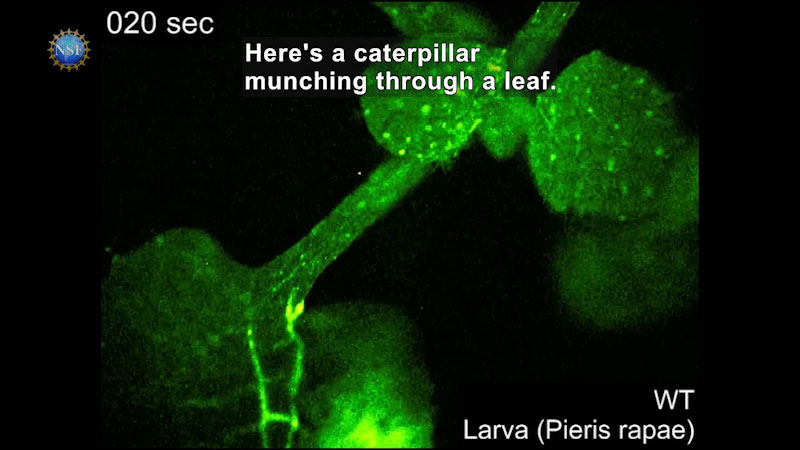 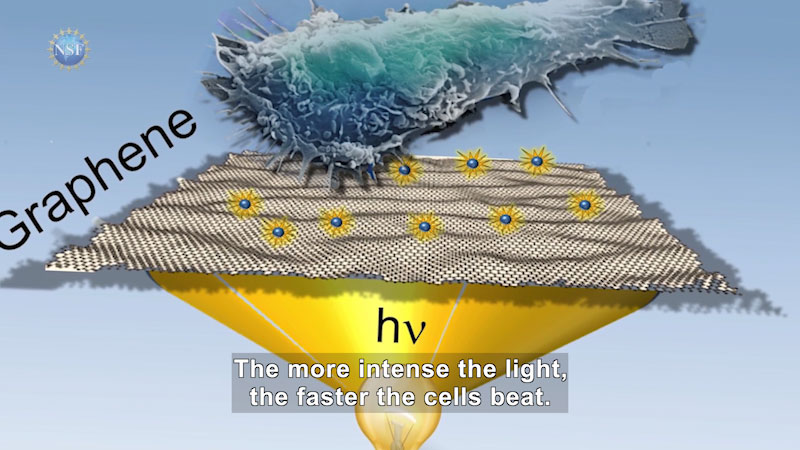 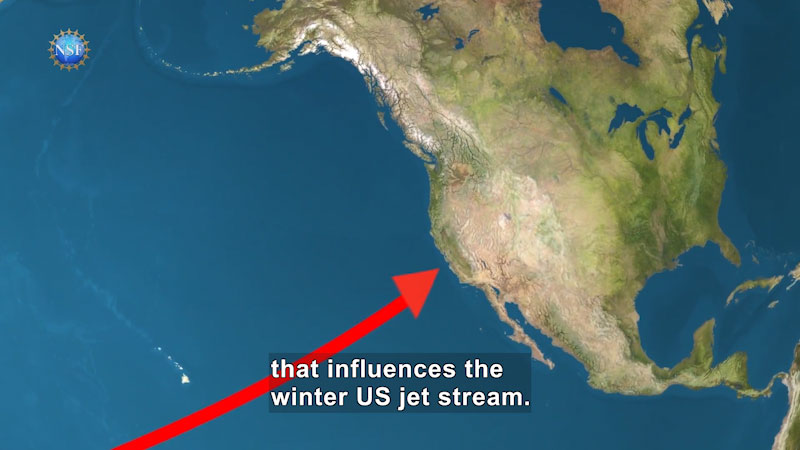 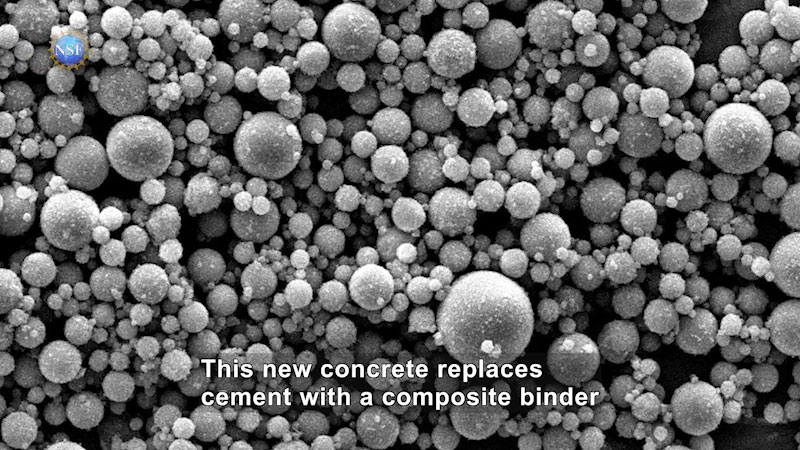