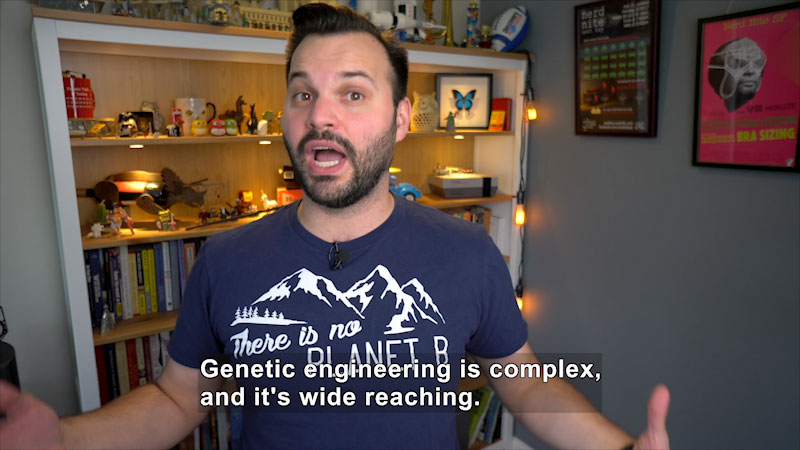 Before we even do disease eradication-- --nicer and kinder to each other. And that way-- you know what-- once we do that, everyone will want to be like, oh, we should get rid of these diseases. That's just so nice. It'd be much nicer if we could do that for everyone. We'd be a very friendly planet. How do we-- We'd be the planet that the alien shows up, and they're like, why is everyone so nice? Yeah. God, what a boring place. This is crazy. It's just like a 100% honey bear. It's like, I don't need to be there. Looks boring. You go to the grocery store, and everyone tells you their life story. Oh, my god. Are you buying those chips? I bought those chips for my aunt the other day. It was amazing. It's basically Missoula, Montana. So it seems like there are pros, and there are cons on both sides. The cons seem to outweigh the pros in some ways, but I think we're both in agreement that this is likely going to happen. So if we do it, we should at least think about the implications before we just start willy-nilly modifying everything. And I think that it's good that we're thinking about it now and that there is a consensus among the scientific community that working on disease is OK, working on designer babies is not. The fuzziness between that line is surprisingly fuzzy already, which I did not expect. Same. All right, well, let's go back to my studio. Thanks, Hank. OK, bye. Can I clap us back to the studio? If you want, yeah. Wow. If you don't already follow Hank, you can go and find him all over the internet. So thanks, Hank, for being on the show. Genetic modification can be done once someone is alive, by the way. We didn't really get into this. It's called "gene therapy," and it's used to treat disorders of the body that are hereditary and you already have them. So they modify some of your genes, and they put your cells in your body. But there are trillions of cells in a person, so no matter what science fiction says, we cannot change them all at once. So for the moment, in order to change humanity, we have to change embryos. And to kind of recap, future humans don't get a choice in that matter. However, there are some on the pro side who say, so what? You don't get to pick who your parents are in any situation. And they're going to make choices that will affect their offspring. They do it all the time. Studies show lifetime stress and starvation can affect future offspring, epigenetics can affect your offspring. And that's affected by how you live your life. UV exposure modifies genes, and could, theoretically, cause a mutation to be passed into offspring. And if you didn't spend as much time in the sun, maybe that wouldn't happen. You never know. The point is, I'm not saying one or the other is correct, what I'm saying is it's a debate. And there is still a lot we don't know. So thinking even further outside the box, what if we don't do any of this until quantum computing comes on the scene? It might seem like a non sequitur. Quantum computing will let us virtualize proteins and DNA-- literal virtual molecules inside of the computer that will behave like actual molecules. So we could simulate what might happen. And I'm no expert, and this would likely require quantum supercomputers, and we are not there yet. But it seems like it would be safer than spitting out genetically modified humans without knowing future ramifications. In the end, we can all agree HIV is a horrifying disease. And its syndrome, AIDS, has devastated populations for decades, and it's still ongoing today. Around 40 million people live with HIV globally, most in eastern and southern Africa. And complicating this debate further, 10% of European populations already have a CCR5 mutation. That means they likely won't get HIV, and that's a natural mutation. For them as well, it would affect West Nile and maybe learning. More research is needed. That's all I'm saying. It's my mantra. It's true. Special thanks to Hank Green for coming on "Uno Dos of Trace." Again, go follow him if you're one of the few people who don't already. Shout out to Patreon Teknophile for his suggestion. Thank you so much, Russ. Thanks to all the other nerd-fam supporters over on Patreon. If you want to join, there's a link down in the description, and it helps make more of this show. So thanks so much, and I will see you in the future.

Scientist He Jiankui will likely go down in history as the first human to genetically engineer another living person. In this segment, host Trace Dominguez talks with Hank Green about the science and ethical issues of genetically altering humans. Part of the "Uno Dos of Trace" series. 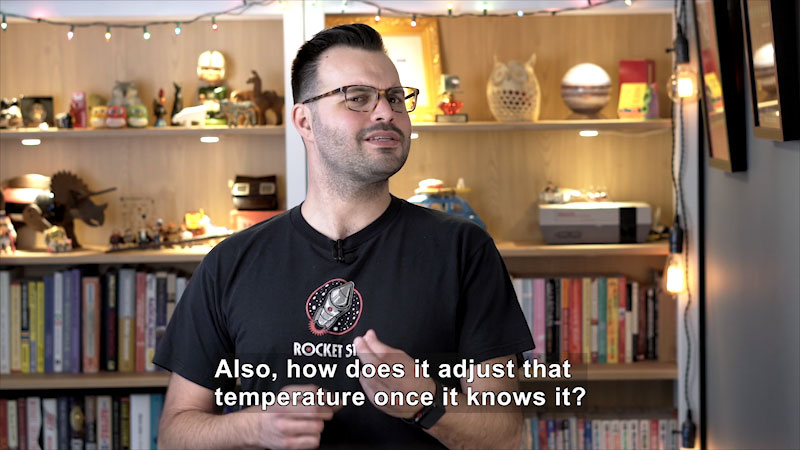 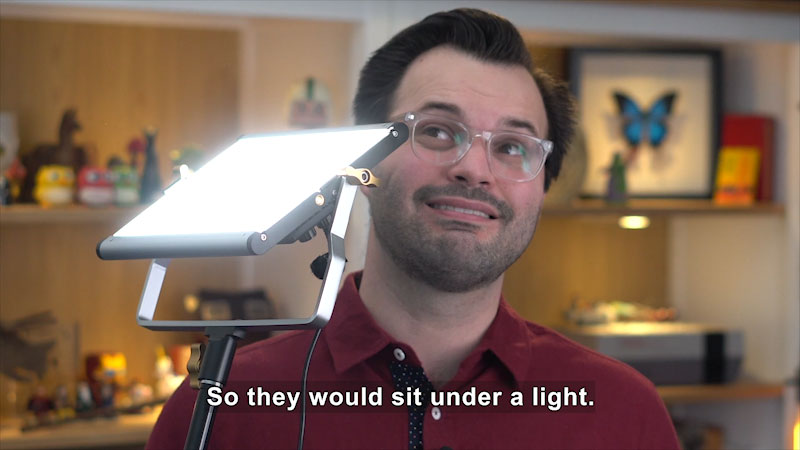 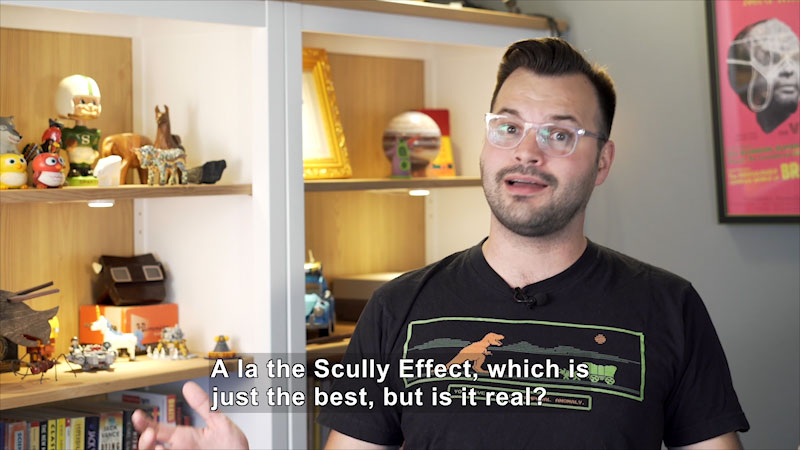 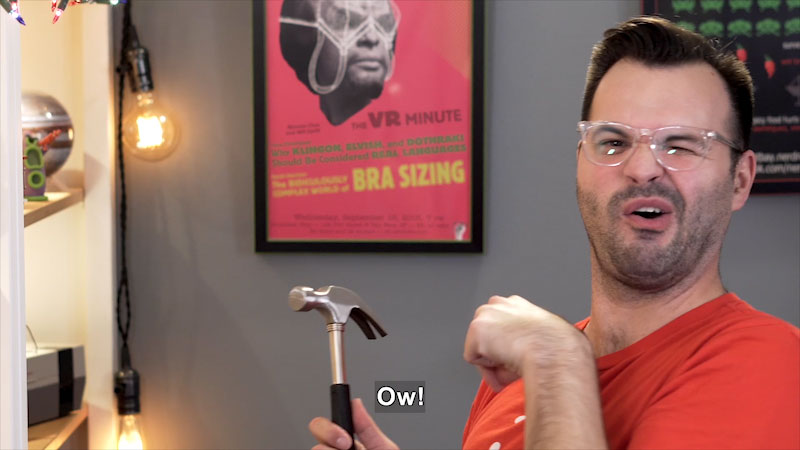 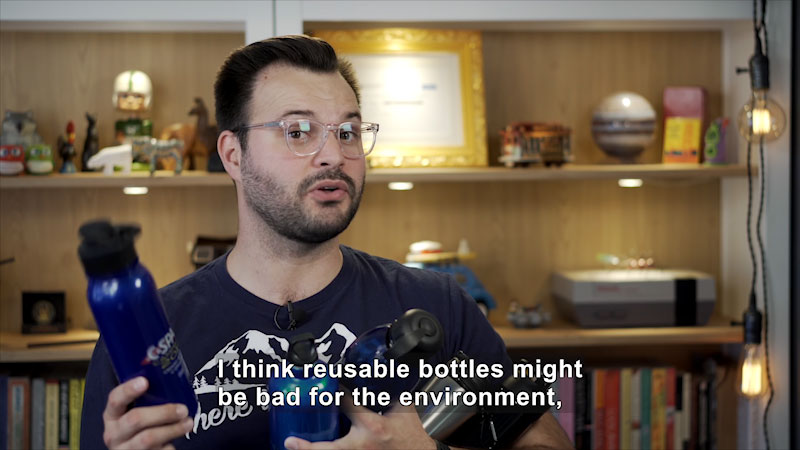 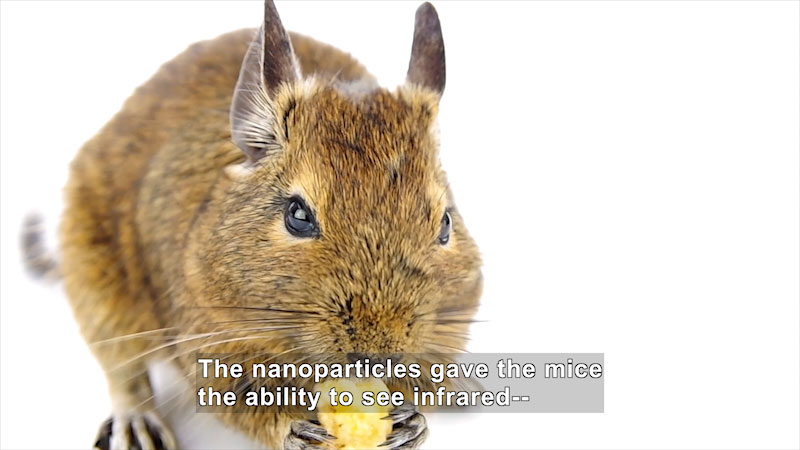 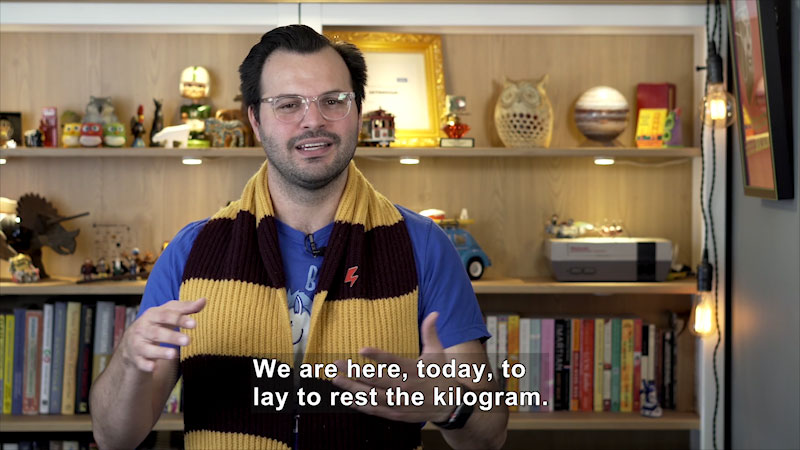 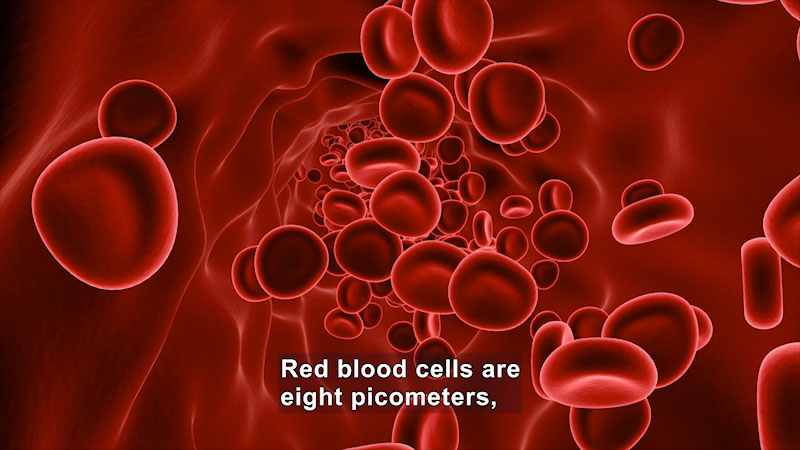 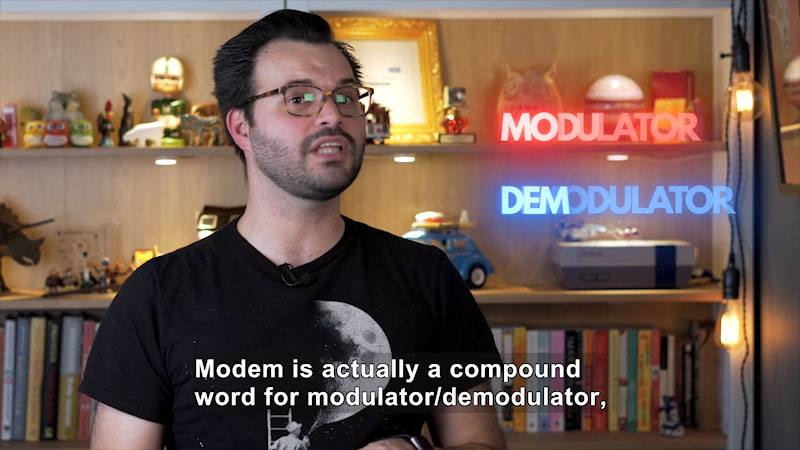