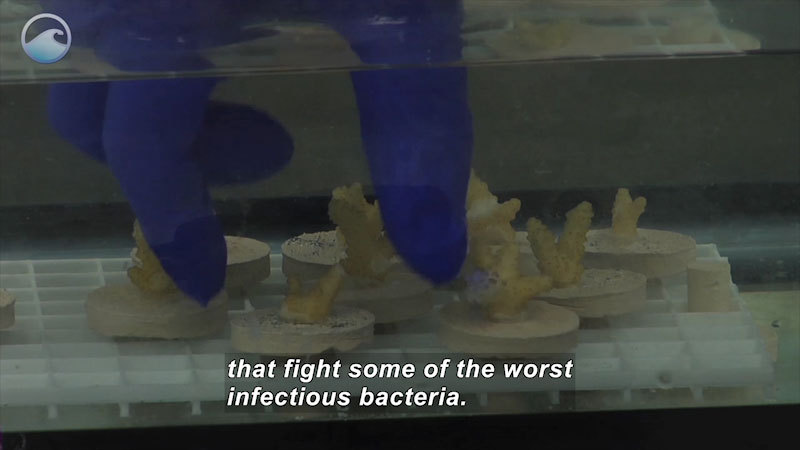 (female narrator) When you've got a bacterial infection like pink eye or strep throat, your doctor will prescribe antibiotics to make you feel better. But do you wonder where these medicines come from? Most drugs come from flowers and plants on land. But finding new sources is difficult. Some bacteria have become resistant to some drugs-- so much, in fact, that these drugs don't work anymore.

The ocean, with its amazing biodiversity, offers many more organisms for scientists to discover and develop new medicines.

(Describer) In a lab, ocean sponges sit in a tank.

NOAA scientists have been collecting and studying sponges, corals, and other marine organisms. They and their partners discovered a chemical that breaks down the shield that bacteria use to protect themselves from antibiotics. Used as a helper drug, antibiotics that are no longer effective would once again be able to fight off resistant bacteria. NOAA's scientists have also extracted chemicals from corals and sponges that fight some of the worst infectious bacteria. In order to make these new antibiotics, scientists make copies of these chemicals in a laboratory. This way, they won't have to constantly harvest corals from the ocean, leaving our marine ecosystems healthy and intact. The ocean may hold the key for finding new medicines but not if we don't keep it and its inhabitants healthy and pollution-free. Do your part to protect coral reefs. Do not buy coral jewelry or home decor, and when snorkeling, fishing, or SCUBA diving, be careful to not touch or disrupt coral beds or the seafloor. The next cure could be hidden there.

(Describer) Capsules roll on a white surface. Titles: Ocean Today has been brought to you by the Smithsonian Institute in collaboration with the National Oceanic and Atmospheric Administration. Accessibility provided by the US Department of Education.

What great discovery is yet to be made from coral reef habitats? Some researchers believe they may hold the key to new developments in medicine. Part of the "Coral Comeback" series. 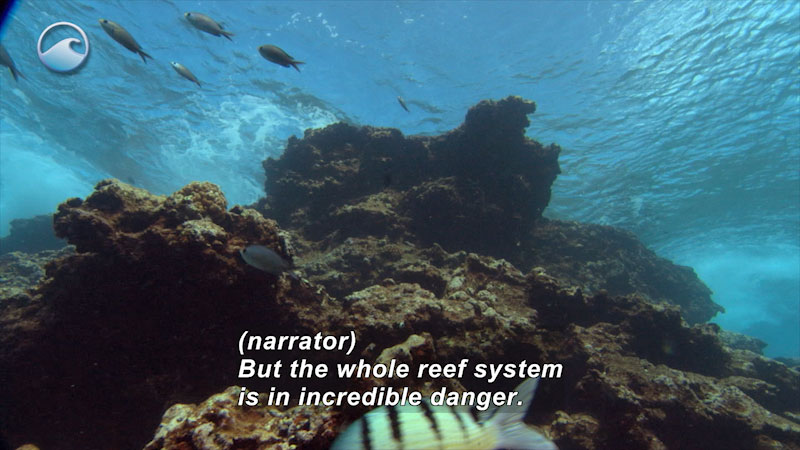 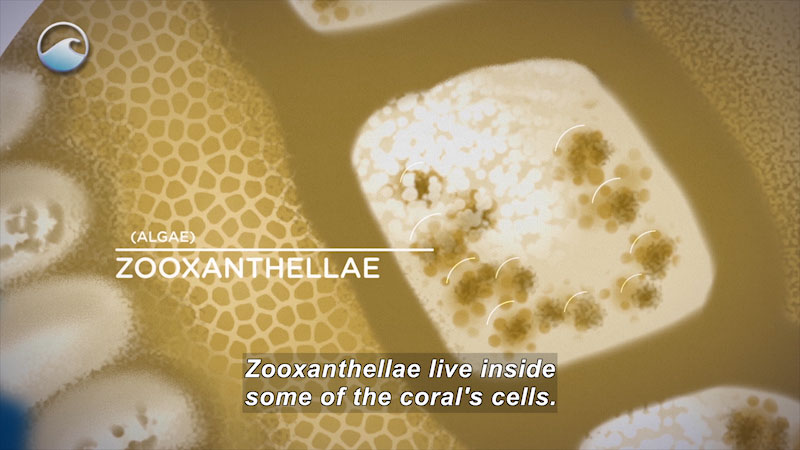 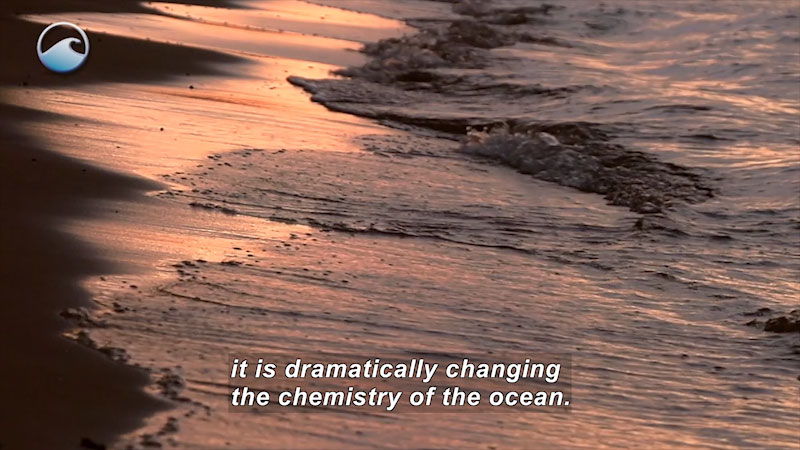 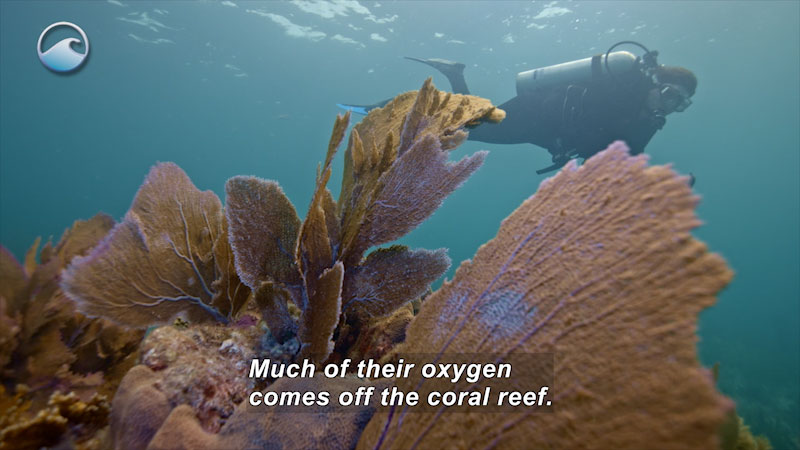 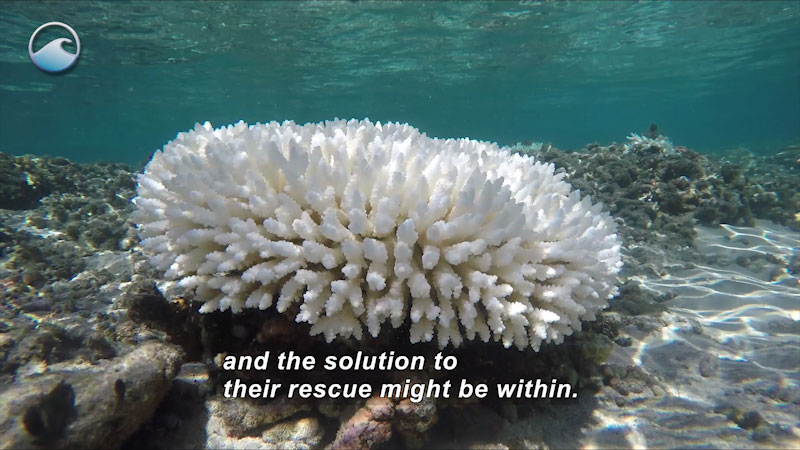 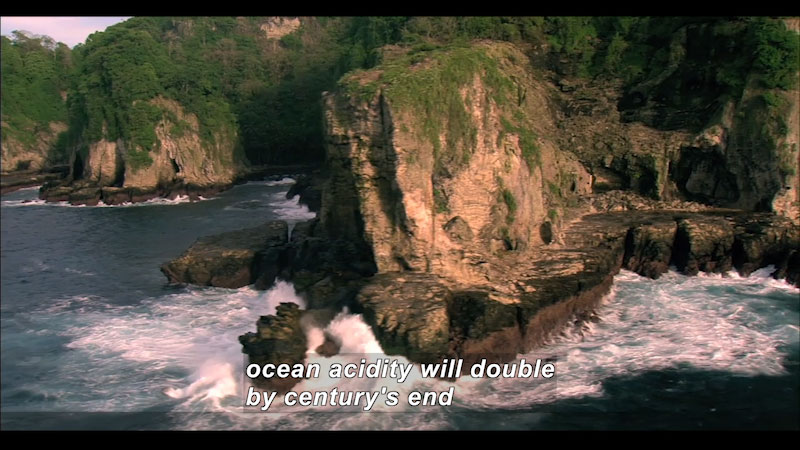 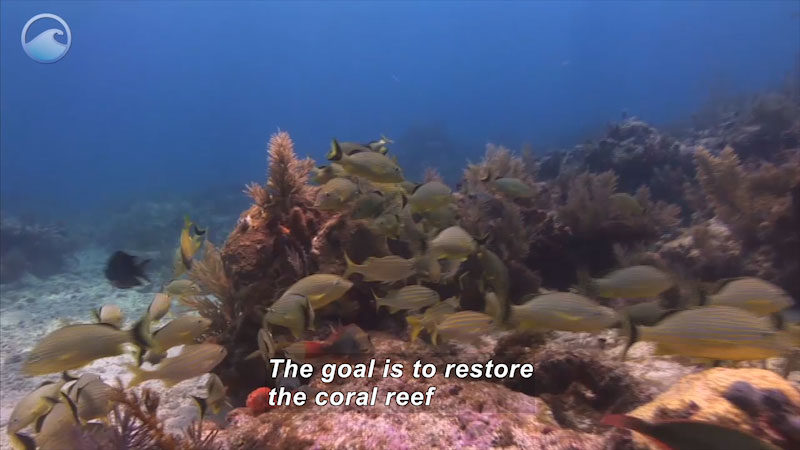