(Describer) Under a round logo of a wave, title: Ocean Today. The moon shines on ocean swells.

(male narrator) You're entering another dimension, a dimension of water, of darkness, of mystery. Next stop-- The Mesophotic Zone. It is a world between worlds,

between brightly-lit shallow waters and the deepest, darkest depths of the ocean-- thus, the "middle light" zone. Here, 30 to 150 meters beneath the surface, is the furthest that sunlight can penetrate the ocean. Only recently, with advancements in diving techniques and new technology, have we been able to study it in depth.

A wide diversity of marine life exists at these depths, including new species that were only recently discovered. But perhaps the most interesting marine life in this zone exists in warm, tropical waters, and are known as mesophotic coral ecosystems.

(Describer) A fish swims by flat pieces of coral.

Though many are unique to this depth, some coral species common to reefs and shallow waters are also found here, in the mesophotic zone. And some fish species found living in these coral ecosystems are genetically similar to those at shallower depths.

(Describer) A striped fish swims with black ones.

Separated by depths of hundreds of feet, and existing in vastly different environments, the similarity between these species is a fascinating find.

(Describer) A craft near divers has three lights on it.

With further study and proper management, mesophotic fish and corals could help replenish over-exploited and stressed species in shallower waters.

(Describer) They swim over the coral.

These are the kinds of discoveries one might only find in The Mesophotic Zone.

(Describer) Titles: Narrator: Mike Shepherd. Logos are shown for the Smithsonian and NOAA. Accessibility provided by the US Department of Education.

The mesophotic zone exists between brightly lit shallow waters and the deepest, darkest depths of the ocean. It is the furthest that sunlight can penetrate the ocean. Only recently, with advancements in diving techniques and new technology, have scientists been able to study it in-depth. 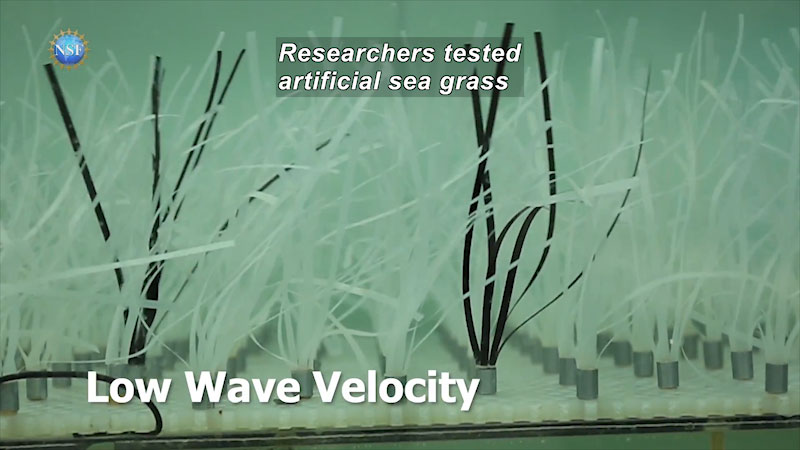 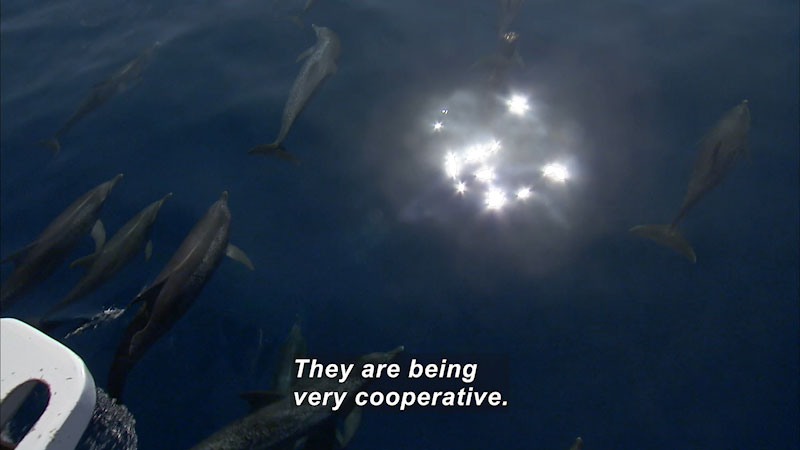 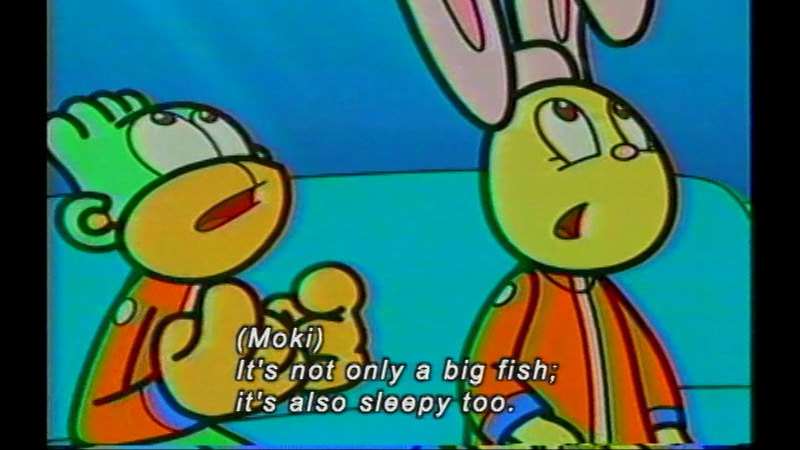 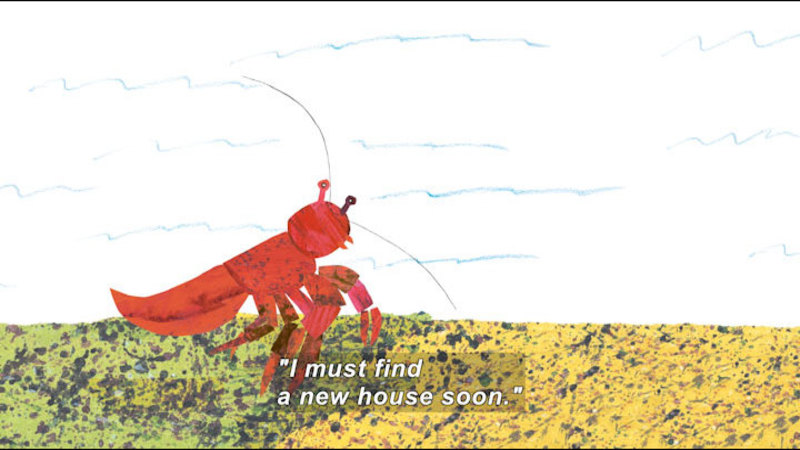 A House For Hermit Crab 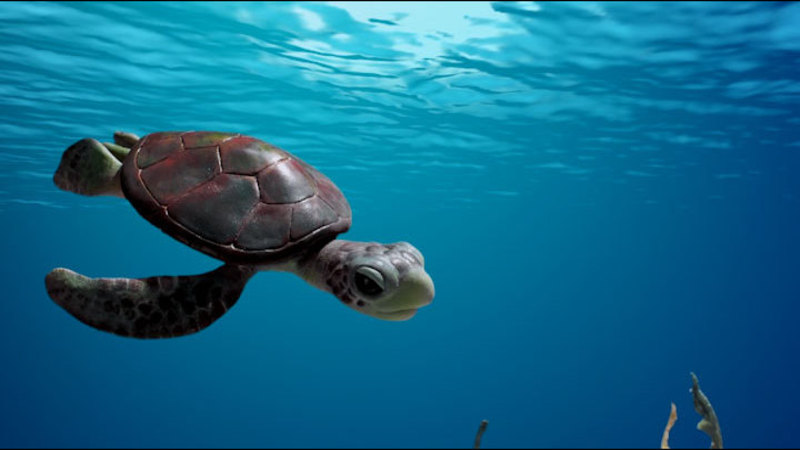 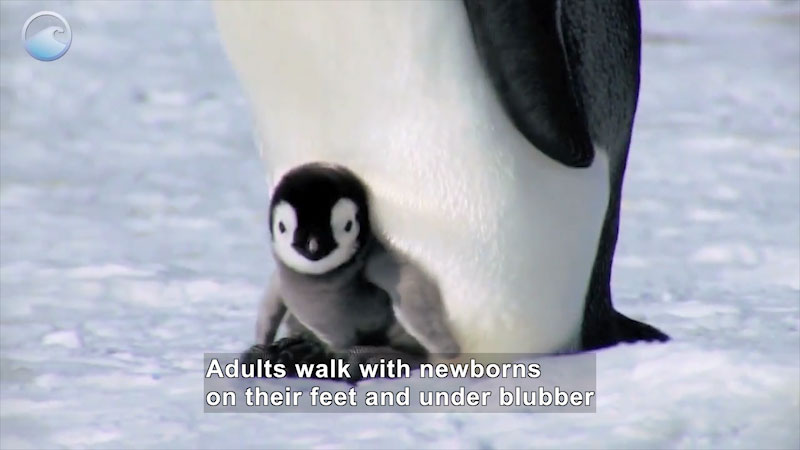 Animals of the Ice: Emperor Penguins 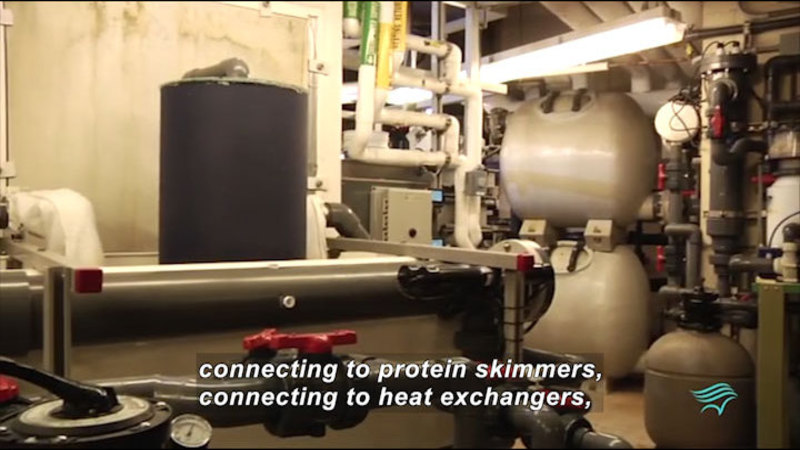 Aquarist: Behind the Scenes 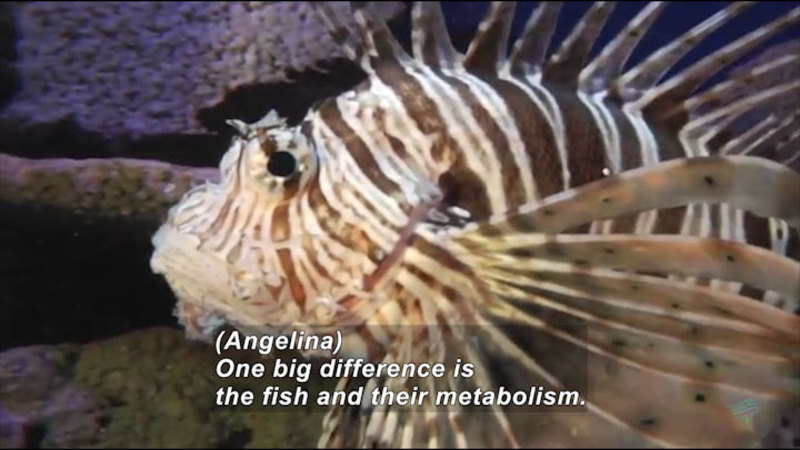 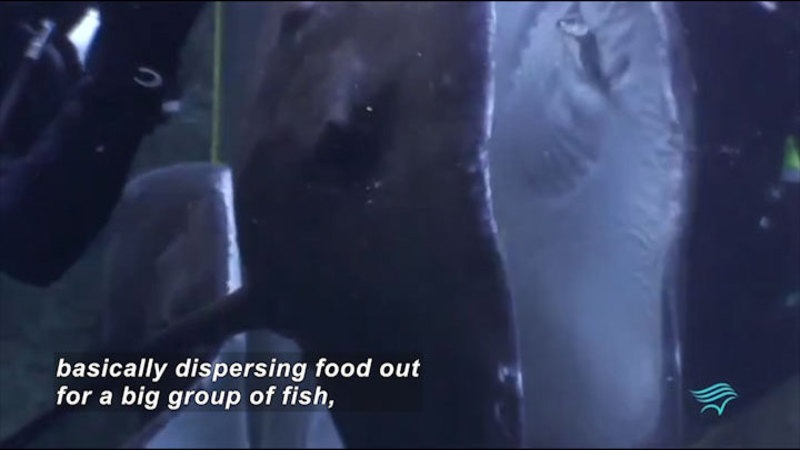