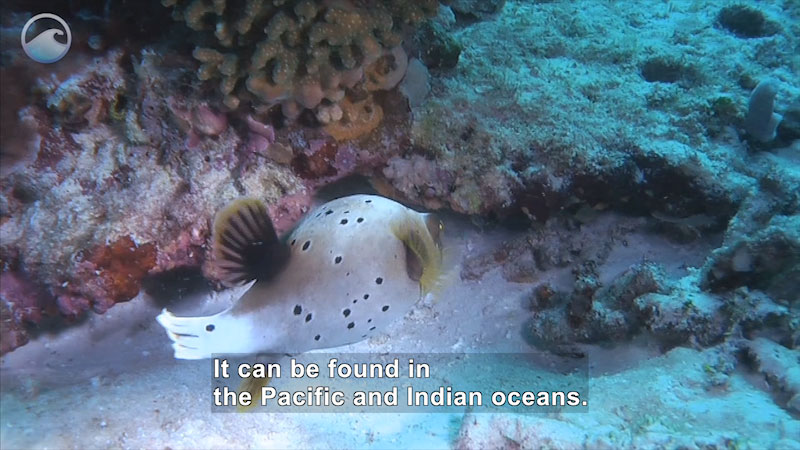 (female narrator) This is a blackspotted pufferfish. It can be found in the Pacific and Indian oceans. It has four teeth, fused together, that look like a beak. This fish is poisonous, so it's not safe to eat. To scare away predators, it puffs its body up like a balloon. That's how it got its name. I think we can all agree, that's one weird animal.

(Describer) Titles: Weird Animals. Narrator: Marissa Shelby. Logos are shown for the Smithsonian and NOAA. Accessibility provided by the US Department of Education.

The blackspotted puffer fish lives in the Pacific and Indian Oceans. To scare away predators, it puffs its body up like a balloon. However, this fish is poisonous, so it's not safe to eat. Now, that's one weird animal. Part of the "Weird Animal" series. 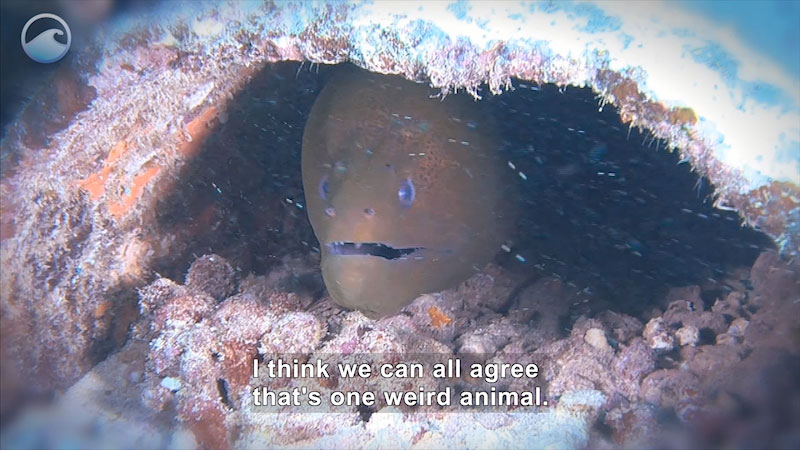 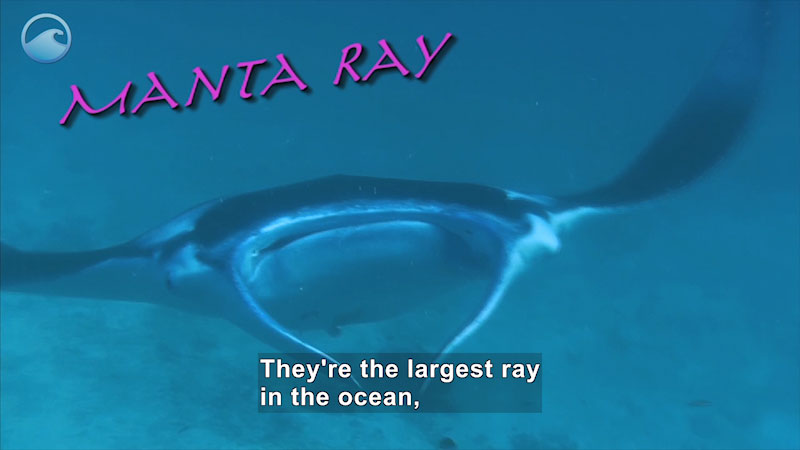 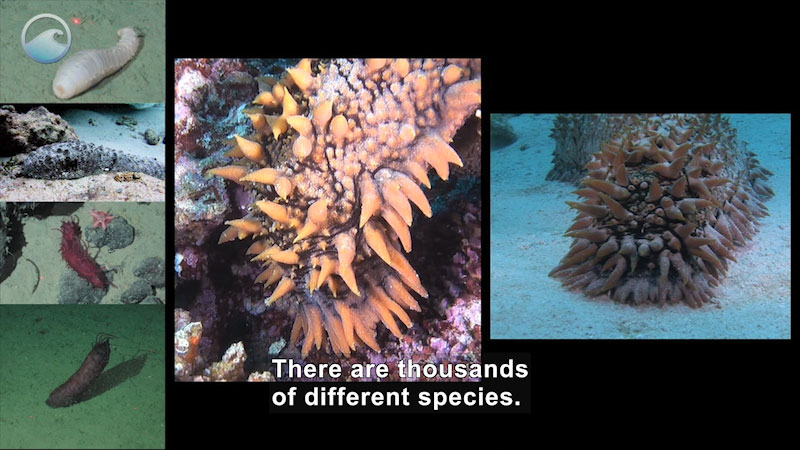