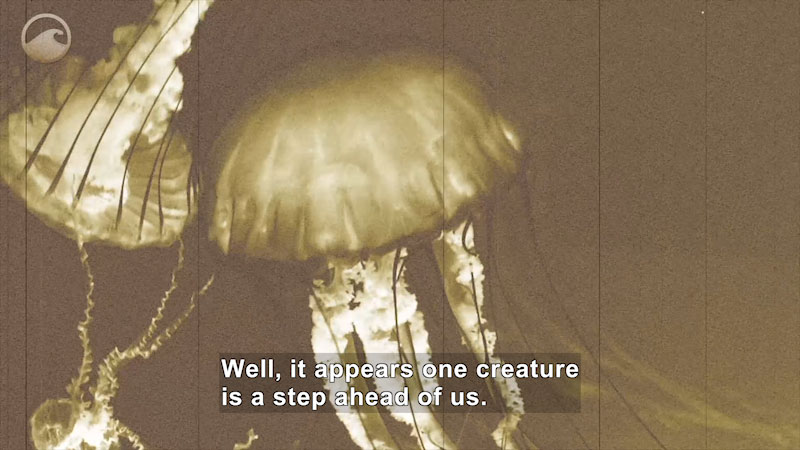 For centuries, man has searched for the Fountain of Youth. Reversing the aging process would be a move toward immortality. Well, it appears one creature is a step ahead of us. It's a jellyfish. Doesn't that news sting? Scientists have discovered that a hydrozoa named Turritopsis nutricula is biologically immortal. But how is this possible? The key is in its life cycle. Normally, an adult jellyfish produces larvae that settle underwater. The larvae then grow into polyps. The polyps bud off new jellies that grow into adults, and the cycle begins again.

Apparently, Turritopsis nutricula can reverse this process, changing back to the immature polyp stage after growing into a mature adult. By altering and transforming its cells, this jelly can go from baby to adult and back again. Funny--my wife says I do the same. Scientists believe this life cycle can repeat indefinitely, potentially making this jellyfish immortal. So this discovery proves that to turn back the hands of time, you may actually need tentacles. And that's your news of the day.

For centuries, man has searched for the fountain of youth hoping to find the answer to immortality. Well, it appears one creature has the answer. Scientists have discovered that a hydrozoan named Turritopsis nutricula is biologically immortal, and the key is in its life cycle. Part of the "News of the Day" series. 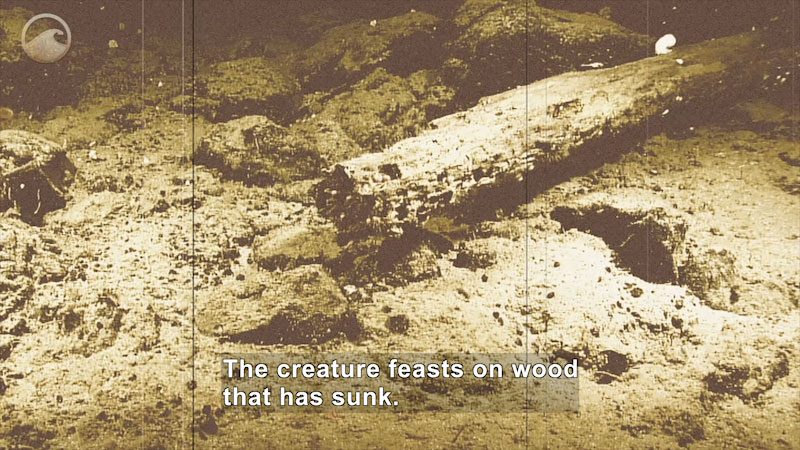 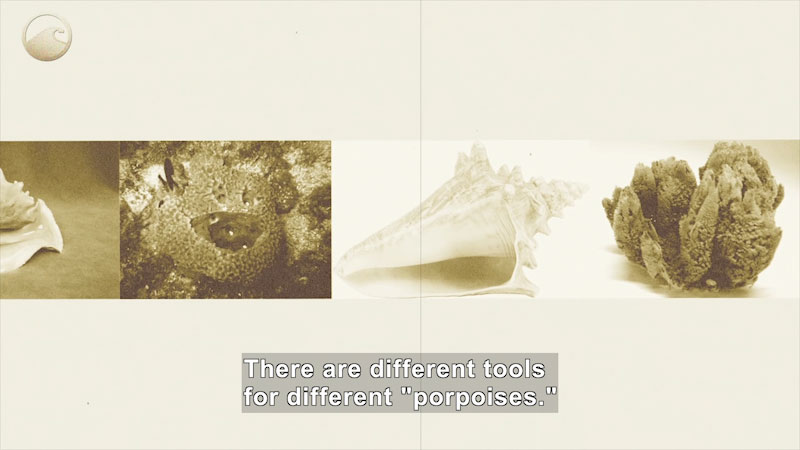 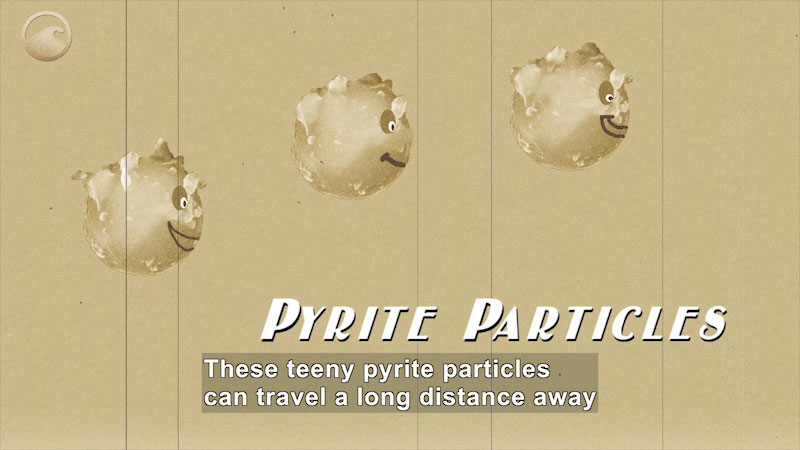 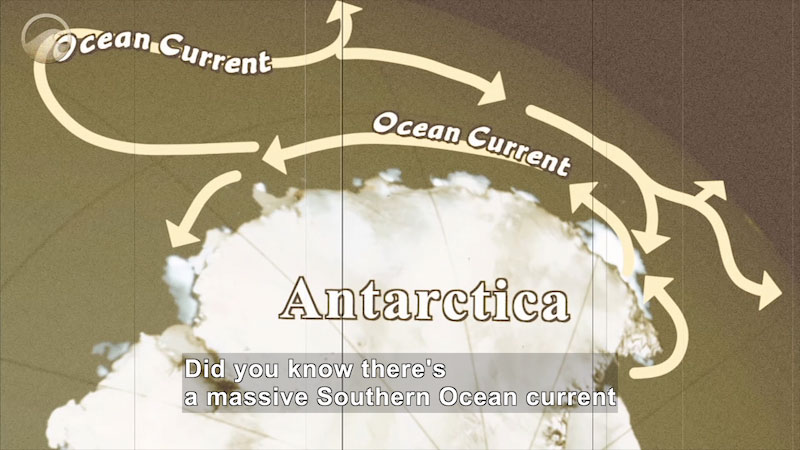 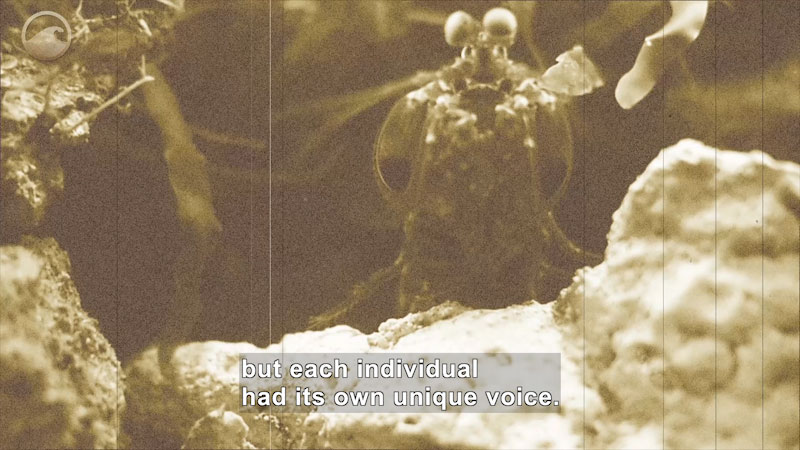