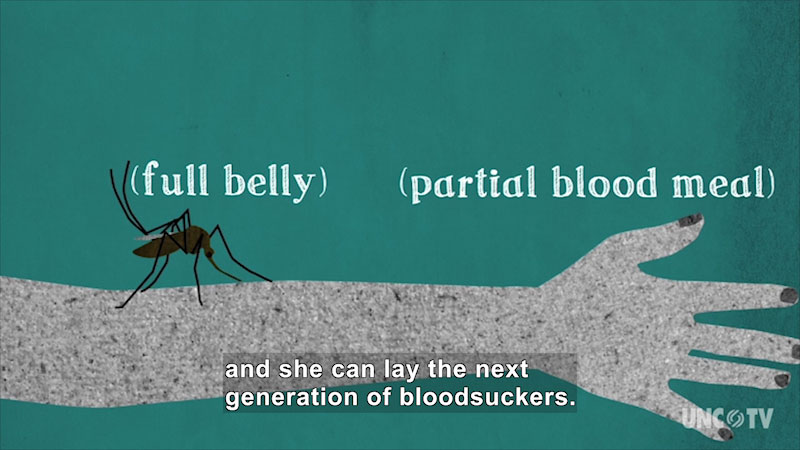 (female narrator) Hold a contest for the most annoying insect, and the mosquito would win hands down. But there's one mosquito that stands out as more annoying than most. Seasonal Science brings you "Asian Tiger Mosquitoes."

(Describer) They have black and white stripes.

To understand what makes this mosquito so good at being annoying, let's look at the main ways it's really good at, well, being a mosquito.

Unlike other mosquitoes that feed off of one type of host, Asian tiger mosquitoes take blood from almost anything that has blood-- birds, cats, dogs, horses, cows, and, of course, people. It ain't picky, and we all end up paying the price.

Asian tiger mosquitoes reproduce fast and furious. From egg to bloodsucking adult takes less than a week. A female can lay multiple generations per season. And unlike other mosquitoes that need a full belly in order to lay their eggs, an Asian tiger mosquito needs only a nip of blood and she can lay the next generation of bloodsuckers. And they aren't picky where they lay eggs. Give them as little as a quarter inch of standing water and they will lay eggs just about anywhere-- old tires, flower pots, birdbaths, tarps, gutters, and even discarded plastic bags.

Gone are the days of wearing repellant at dawn and dusk. Unlike other mosquitoes, these little bloodsuckers are out all day long. Some would call them persistent, others would call them vicious, but either way, they bite a lot. One study clocked them in at 30 to 48 bites per hour, enough to ruin that backyard barbecue. All of these characteristics combined have made this mosquito good at being invasive. Native to Japan, these suckers are wreaking havoc in over 50 countries. So slather on that repellant, fire up the fans, and for the love of all your neighbors, empty out that kiddie pool when you're done with it. Accessibility provided by the U.S. Department of Education.

(Describer) Titles: Seasonal Science by Melissa Salpietra. Accessibility provided by the US Department of Education.

Mosquitoes are annoying pests. They can interrupt a backyard picnic, and their bites cause red, itchy bumps. These pests can also carry viruses that make humans sick. In this episode, learn how and why the invasive Asian tiger mosquito is even more problematic than other varieties. Part of the "Seasonal Science" series. 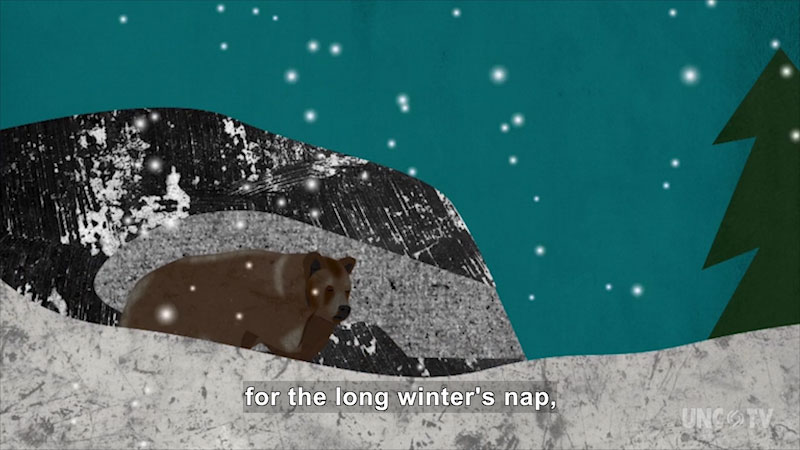 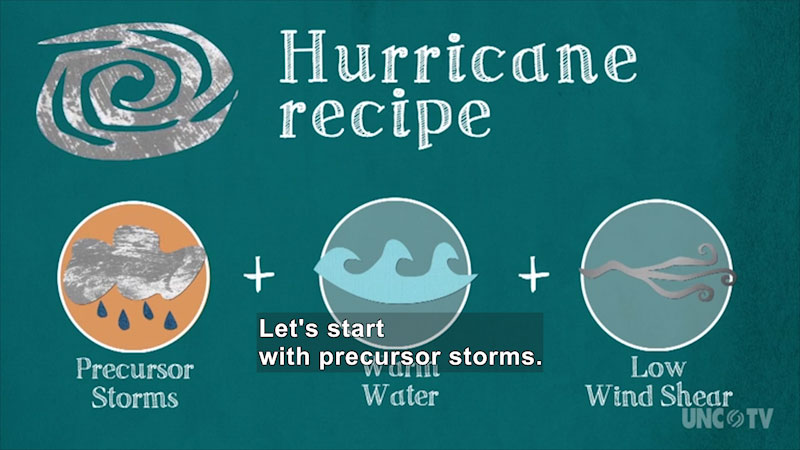 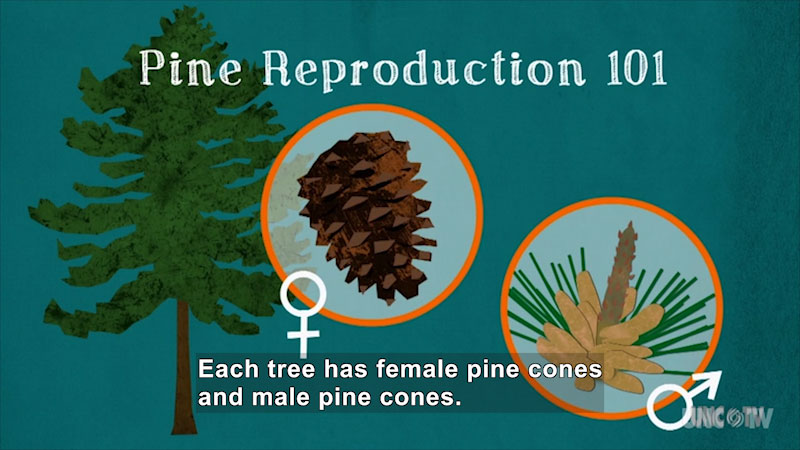 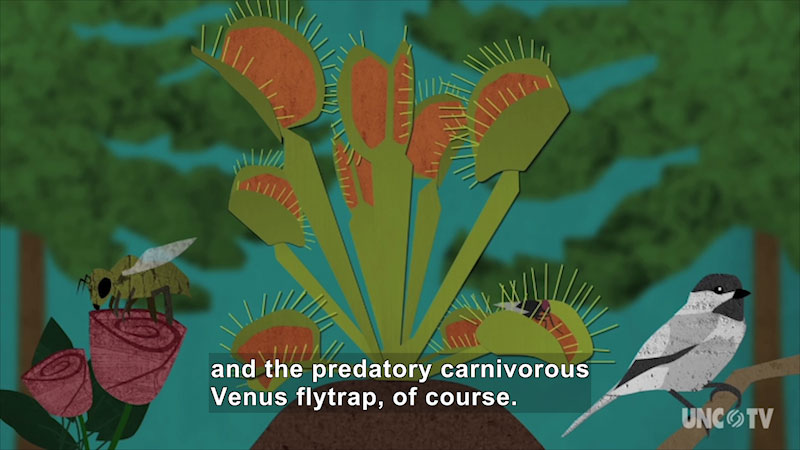 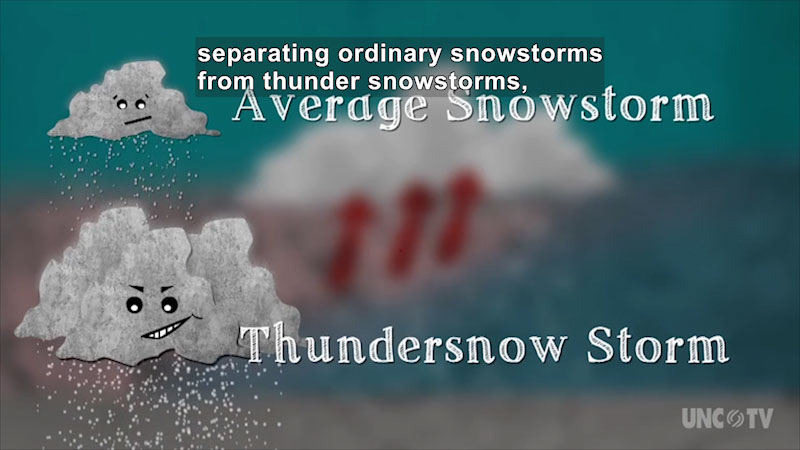 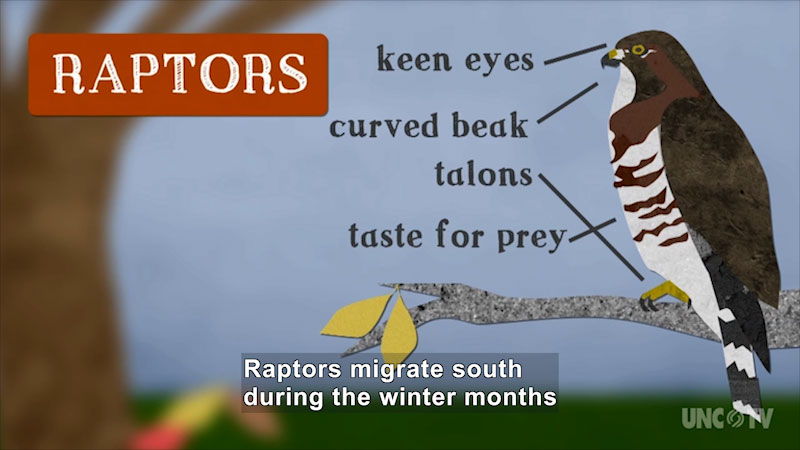