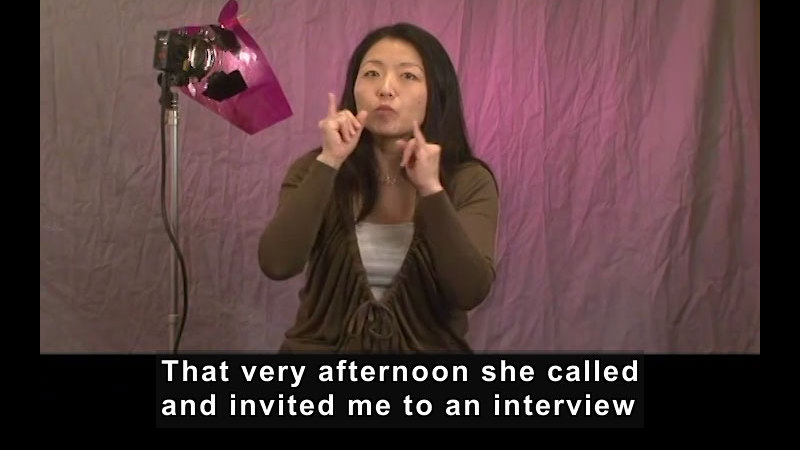 Rania Johnson was born deaf in Korea. As an infant, she was abandoned on the streets and spent time in an orphanage in Seoul. A family in Minnesota adopted her, and she came to live in the United States. She discusses her educational experiences in a mainstream program in public schools. After graduating from high school, she attended Gallaudet University. Currently she teaches ASL at the University of Minnesota. Part of the "Getting a Job" series. 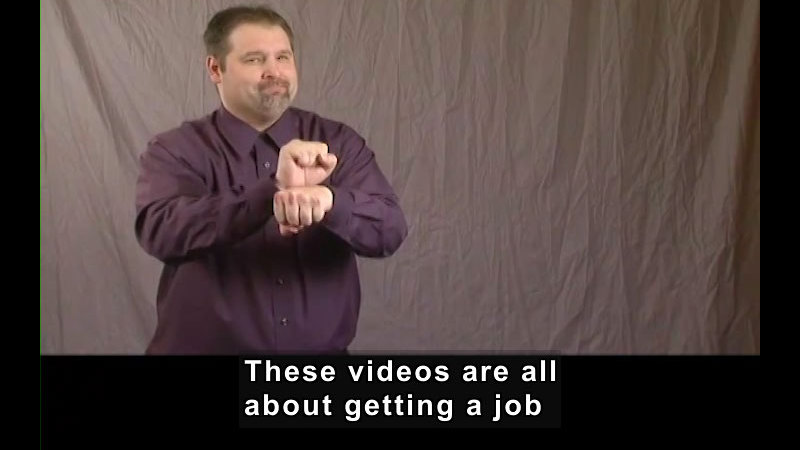 Getting a Job! (An Introduction) 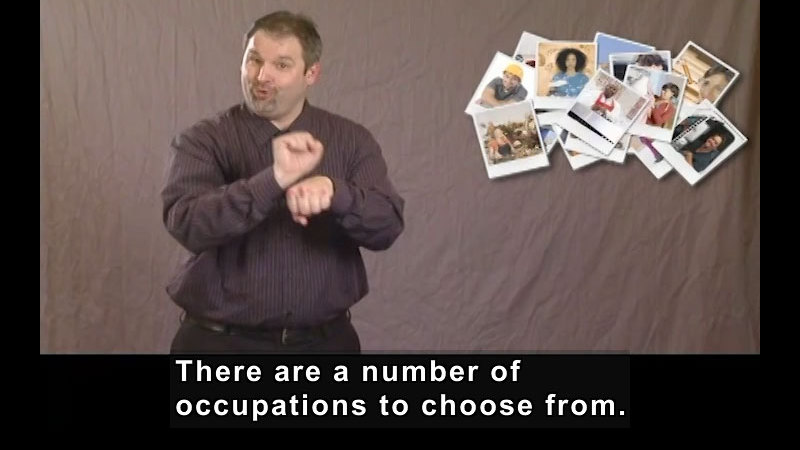 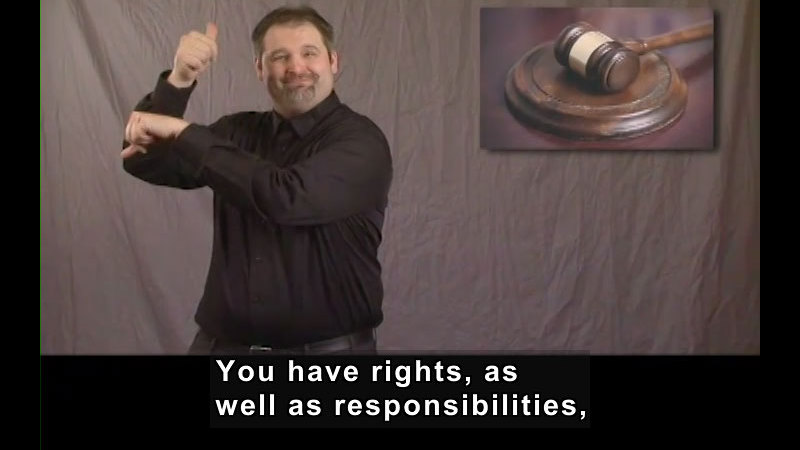 Your Rights and Responsibilities 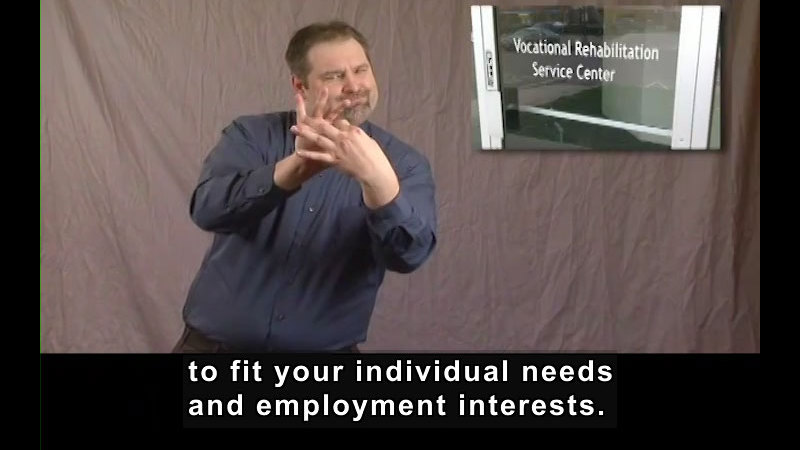 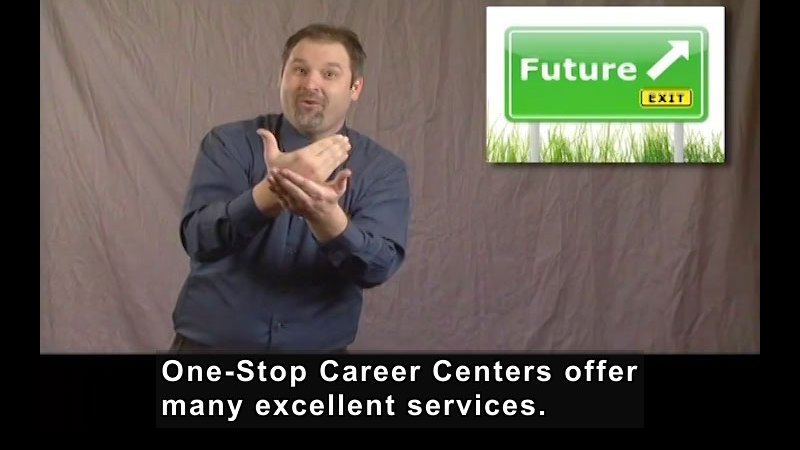 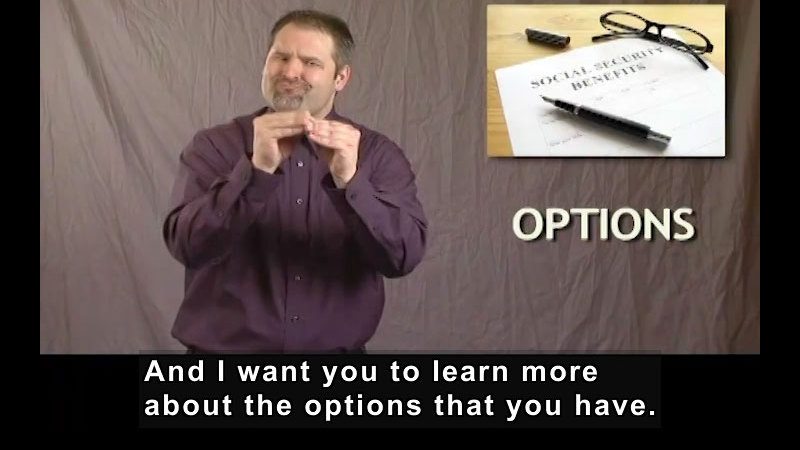 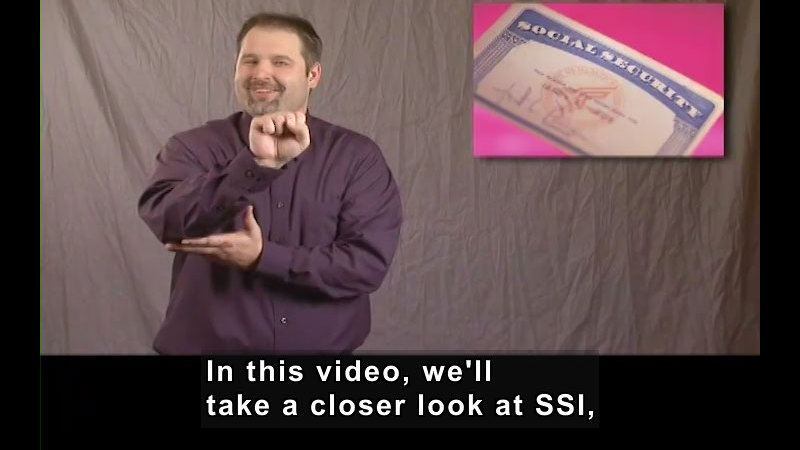 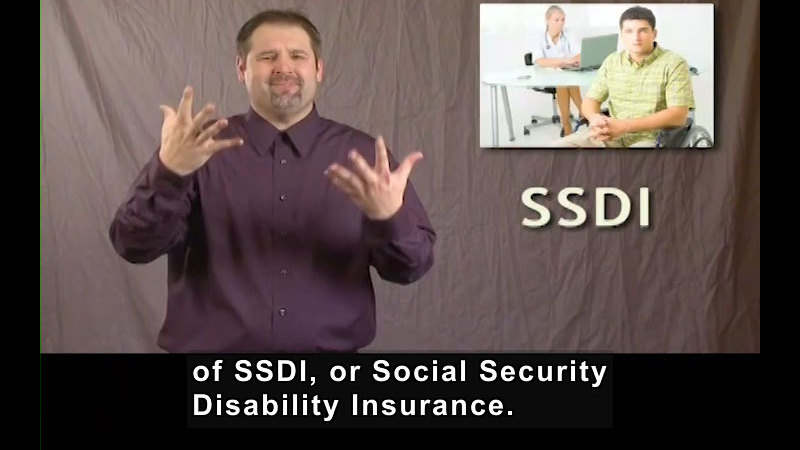 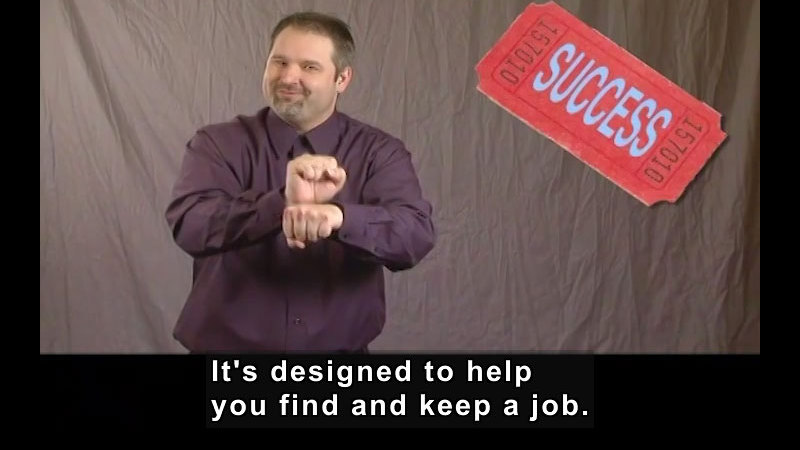 Your Ticket to Work 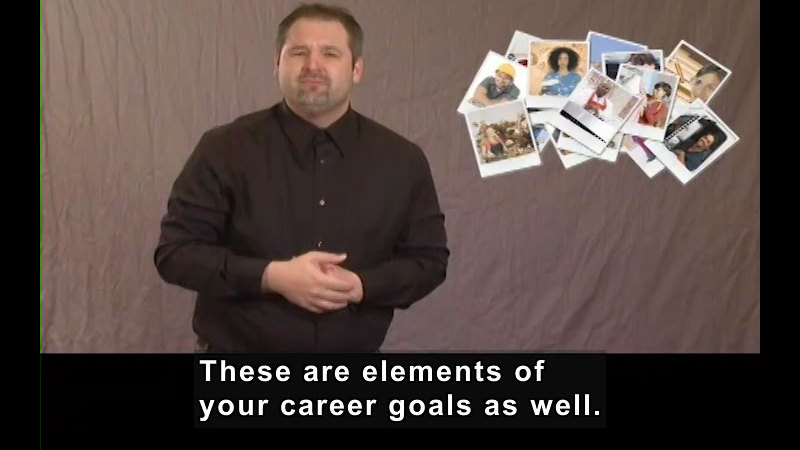