The Gilded Age: Stanford White and Architecture for the Elite 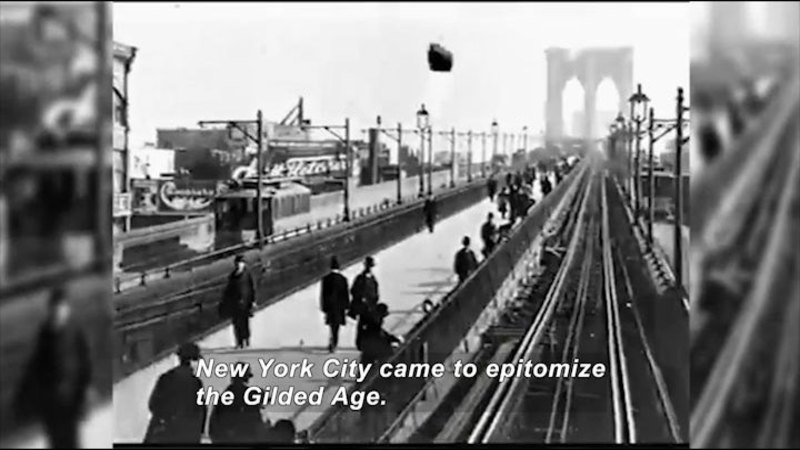 (male narrator) The Gilded Age-- a 40-year period after the Civil War when the American economy exploded during reconstruction.

(male) It's an age of tremendous wealth, an age of a certain amount of ostentation. Post-Civil War New York-- late 19th century New York-- was going through radical transformations just like the country was. The country had been united at the end of the Civil War, so you had a huge national market. You had new trains connecting the country from east to west.

(narrator) As the financial and cultural capital of the country, New York City came to epitomize the Gilded Age.

(male) In New York, while these great houses are being built, and there's these lavish private balls, it's also the time when some of the great civic monuments we live with are built. The Brooklyn Bridge is built.

(Describer) It’s shown in a drawing.

(narrator) But once consequence of this new wealth was a huge disparity between the have and have-nots, satirized in Mark Twain's novel, "The Gilded Age." It describes an America of contradictions, where serious societal problems were veiled-- gilded, you might say, under a thin coat of gold. That's one of the interesting things about the Gilded Age-- that on the one hand, it's looking forward, and it's kind of egalitarian, with things like electricity, which everybody can take advantage of, or photography, which everybody can see and use in magazines and newspapers. It's also very much elite, and a certain group of wealthy people trying to imitate the aristocracy of Europe.

(narrator) Stanford White and his partners were among the many beneficiaries of this new wealth.

(male #2) Stanford White was the architect to seed the conspicuous consumption of wealth and it's expression through architecture as a marketing opportunity.

(narrator) Back in the States, the economy was booming with wealthy New Yorkers looking for lavish European-style homes. The city and the people who were moving and shaking the city

wanted to express their wealth and status in a variety of ways. The most visible way, because it was on the street, was architecture.

(male #2) Stanford White was on an upward ascent just when these commissions were available.

(narrator) White returned to New York in 1879 and sought out his friend from Boston, Charles McKim, now in partnership with architect William Rutherford Mead.

(male #2) McKim and Mead had great strengths as architects, but their decorative skills were not there, and they realized it, so McKim and Mead needed somebody who could sketch easily and well and who also had a flair for interiors.

(narrator) The architectural firm of McKim, Mead & White was born. Stanford White started practicing architecture at a time when architecture became sufficiently complicated that it required a collaboration. McKim, Mead & White was organized to allow for the collaborative participation of different disciplines under the single umbrella of the firm. The partners would say that no work should be attributed to any one partner, that it always represented the work of the firm. The were the first modern architectural firm. I don't mean stylistically, I mean in corporate organization. They became the first really enormous modern firm in the United States, mainly by the trick of running with a roomful of very talented young men working in the office, so the principals of the firm could go out and get jobs.

(narrator) In late 19th century America, there were plenty of clients. What they were able to do is rise, at that time, just as new money is rising. Even though they would have all socially and philosophically and consider themselves part of the old America, they built for the new. And they built for the robber barons of the railroads, etc.

(Albrecht) It's people like the Vanderbilts. Cornelius Vanderbilt was a shipping and railroad fortune. J.P. Morgan is very involved in finance and creating the corporate structures of the country. Andrew Carnegie comes to New York, but he has great steel mills. There's great mines in the West. It's natural resources, but it's also financial investments, and it's also railroads and steel.

(Describer) ...like Rosecliff in Newport and The University Club in New York.

as well as churches...

(Describer) The Newport Casino has a line of awnings along the bottom.

and monuments all over the country. But it was in New York society that the firm, and especially its charismatic front man, Stanford White, found a sweet spot. He worked for all of the robber barons and became the impresario of their self-image. As their clients got richer, they picked up new clients, and they became the leading architects of the Gilded Age.

The Gilded Age is known as an era of great wealth and remarkable architecture. Students explore how architecture, literature, and art reflect the issues and concerns of the period. 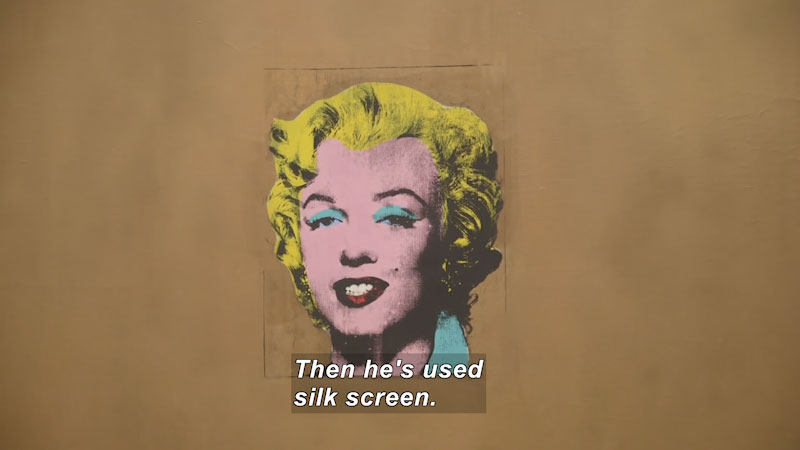 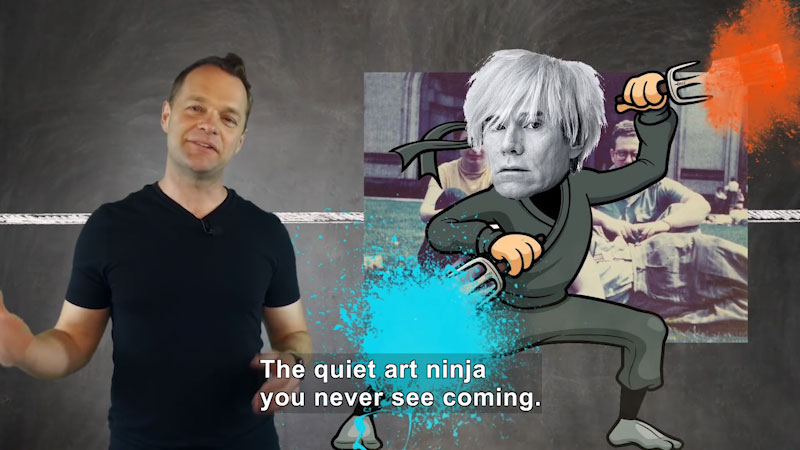 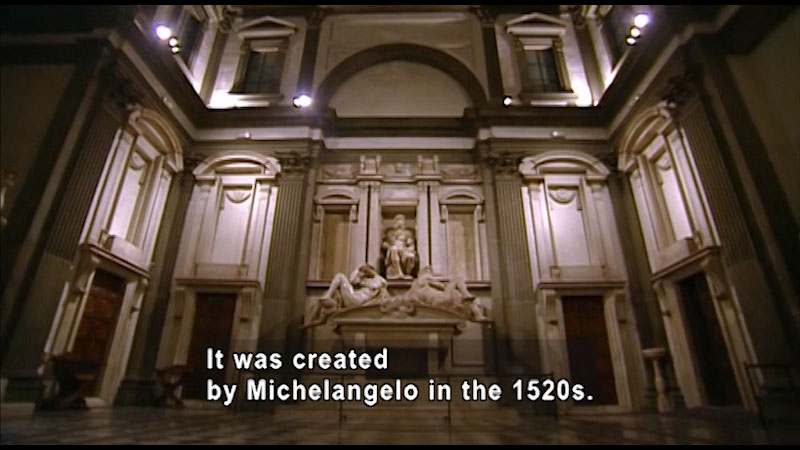 Around the World: Europe--Medici Chapel 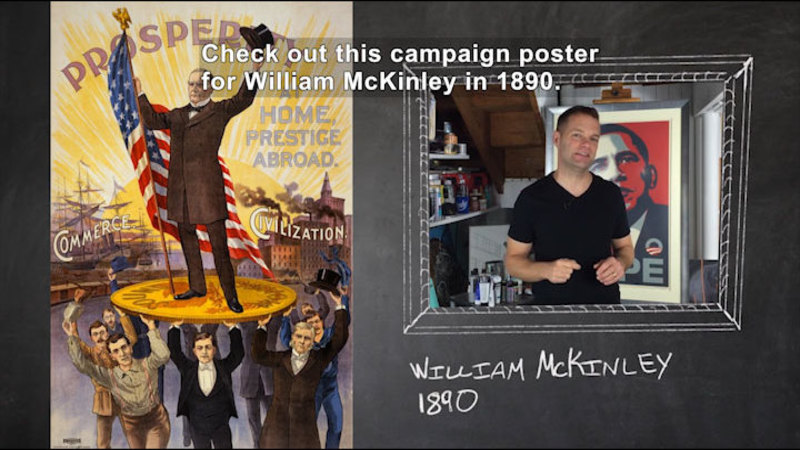 Art of the Campaign: The Politics of Color Theory 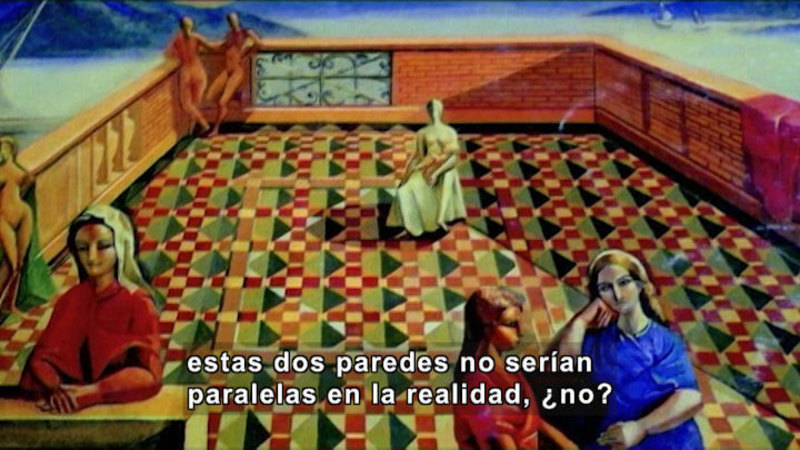 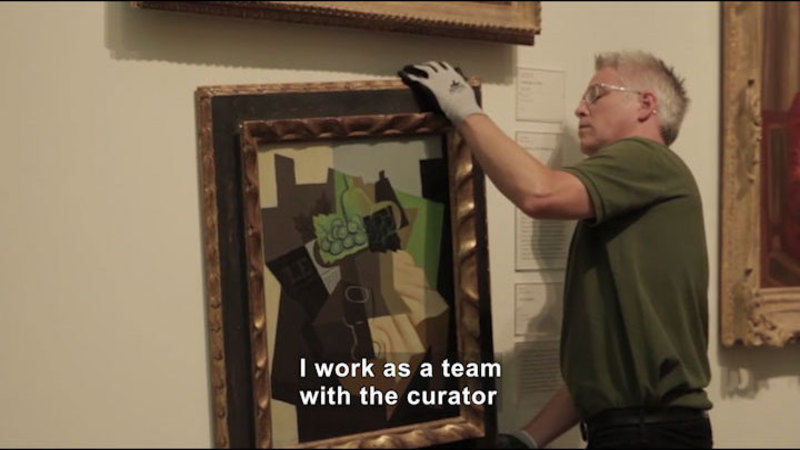 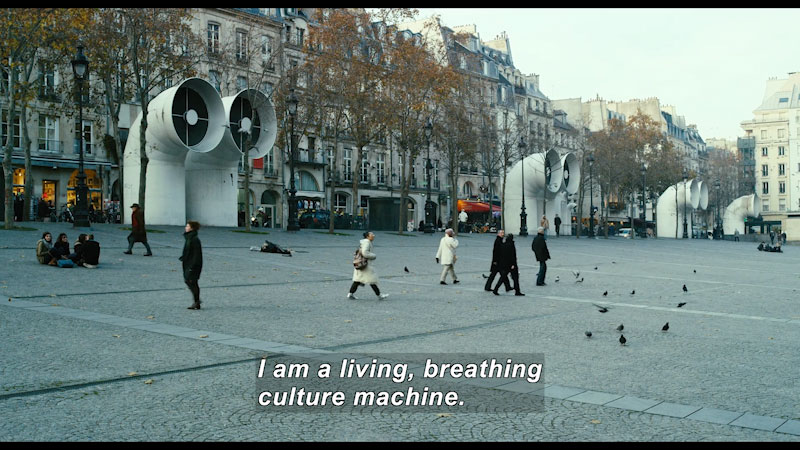 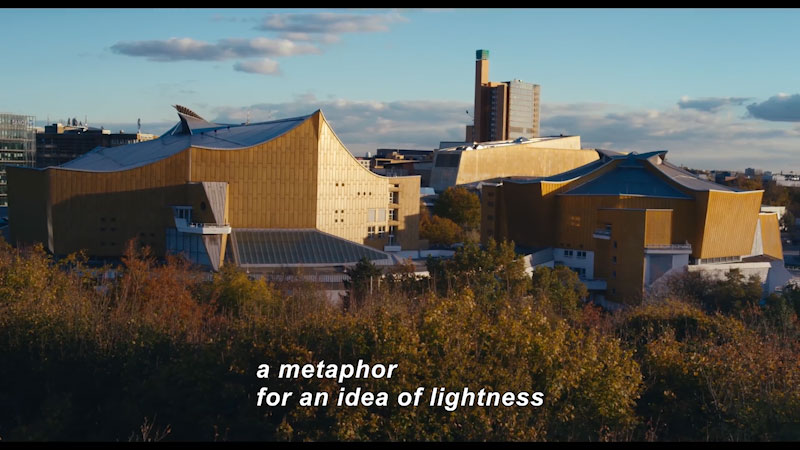 Cathedrals of Culture: The Berlin Philharmonic 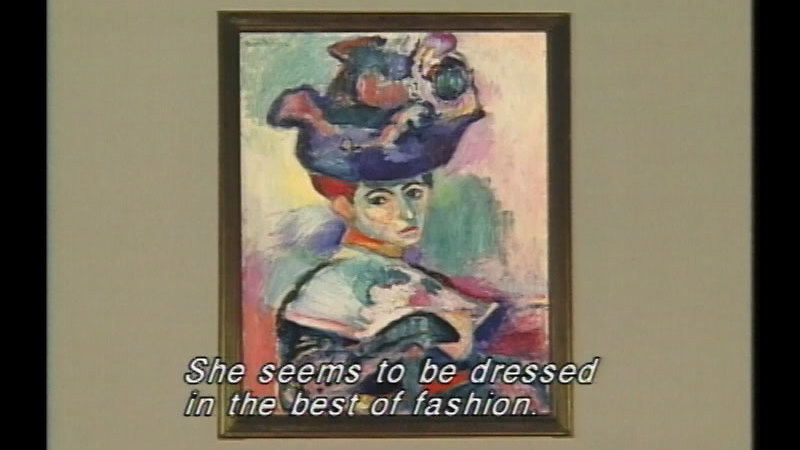 Dropping In On Matisse 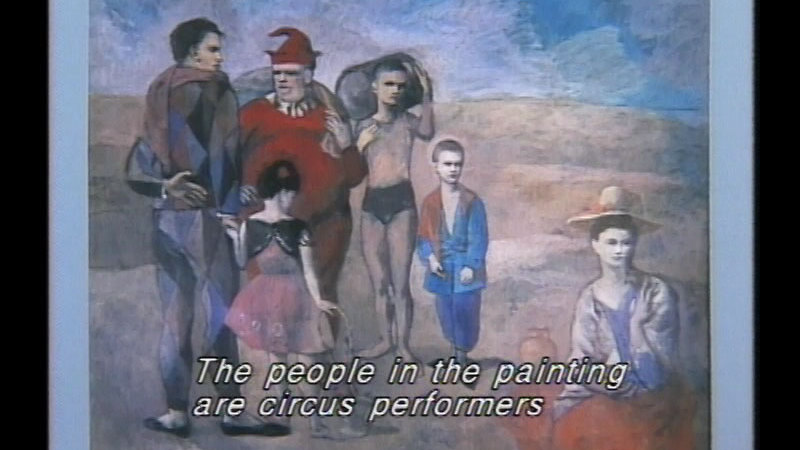 Dropping In On Picasso