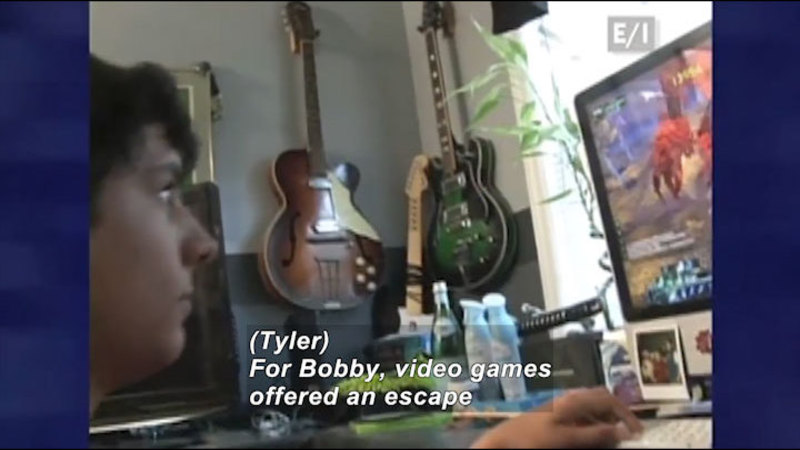 When is a game not a game? When it starts to take over your life. Tyler reports on how to recognize video game addiction and what to do about it.

(Tyler) Bobby is on his way to college. In junior high school, his only goal seemed to be getting the highest score. Sometimes I would lose myself in the game.

We would see him there all day. He would stop for meals, shovel food in, and run back upstairs.

(Tyler) Bobby's mom feared he was becoming addicted to playing.

(Eva) It was like becoming engrossed in this other world.

(Tyler) Kevin Roberts knows that video game addiction is possible. It happened to him. Over 10 years, I played 14,000 hours of real-time strategy computer games. That's like having a job, another job, every year. I didn't achieve any of my goals. I had friendships that fell by the wayside. It was a real problem.

(Tyler) Kevin wrote Cyber Junkie to help families recognize the signs of video game and Internet addiction. The three big signs you have a problem are: emotional outbursts-- you get upset when somebody tries to stop you.

If they spend more than two hours a day, that's excessive. You've stopped doing other things in favor of video games.

It draws away from their other activities or schoolwork, and it just prevents them from being the best that they can be. You're gaming into the late hours of the night and not sleeping enough.

It can definitely be harmful if you play it nonstop.

(Tyler) For Bobby, video games offered an escape from having to deal with the more demanding parts of his life, like schoolwork. Kevin says it's important for teens to know that any type of addiction means they're trying to avoid something else. Some people who game excessively, they've got some other issues going on. Because when you're playing a video game, it's not that you're playing a game, you enter a different world.

the computer would be shutting down, so he should finish up a game.

(Tyler) He started seeing his friends more and getting into other activities. His advice to kids who love gaming too much? Try not playing as much. Do other things.

The key is moderation, self-control, and maintaining balance. Doing the other things in your life-- physical activity, hanging out with friends, spending time with your family-- that are very important to a healthy and balanced life.

If you think you have a problem, stop playing for a week. If you can't, you might need professional help. Speak to your parents. Video games are supposed to be fun, but life's even more fun.

This segment tackles video game addiction. The reporting team interviews Bobby, who in junior high, played video games all day and only stopped to eat. His mom feared that he had become addicted. Author and expert Kevin Roberts highlights three signs to look out for: having emotional outbursts, stopping other activities, and losing sleep in order to play late into the night. He also provides tips on how to limit time playing video games. Part of the "Teen Kids News" series. 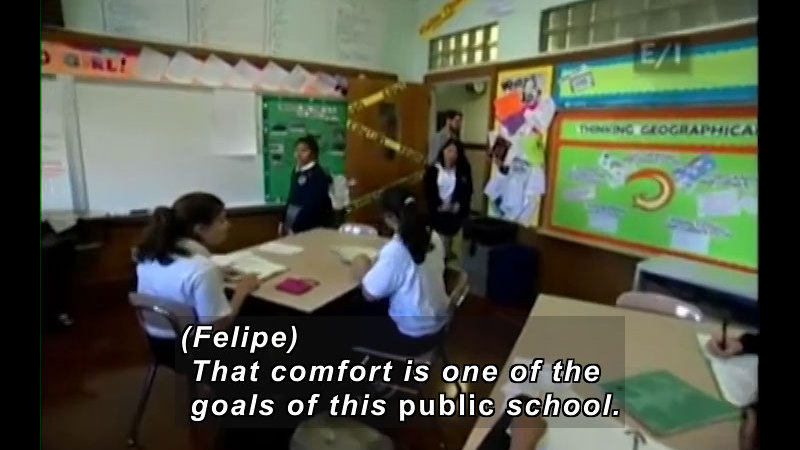 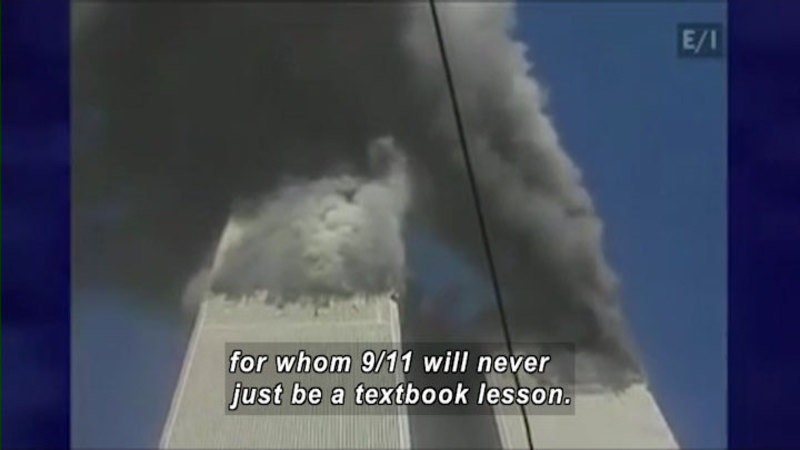 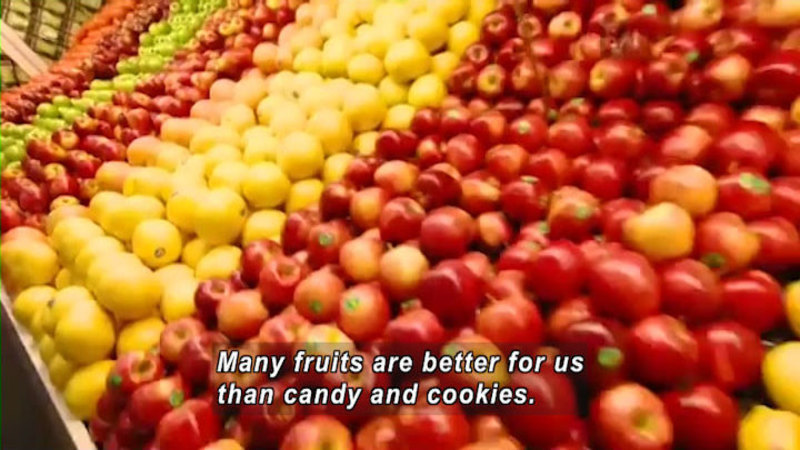 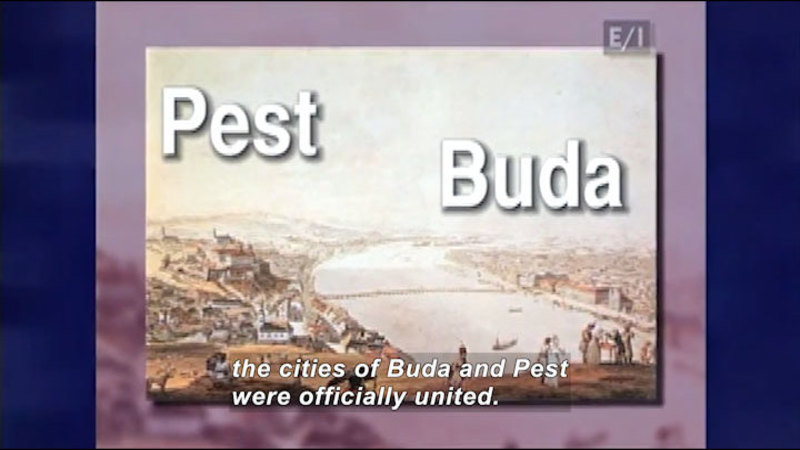 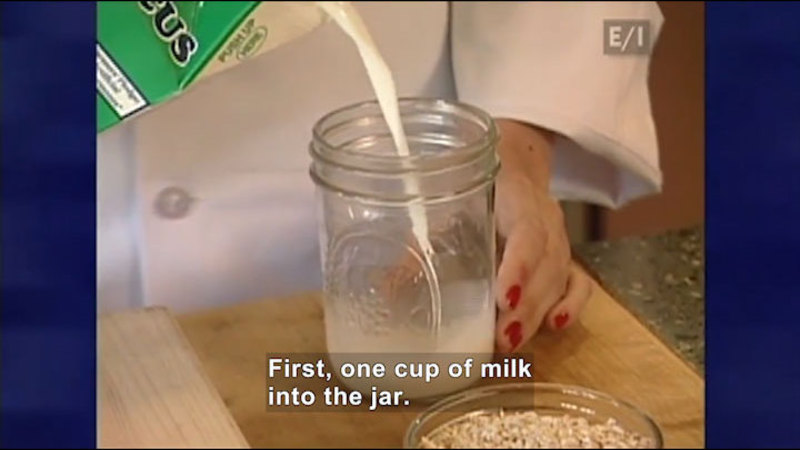 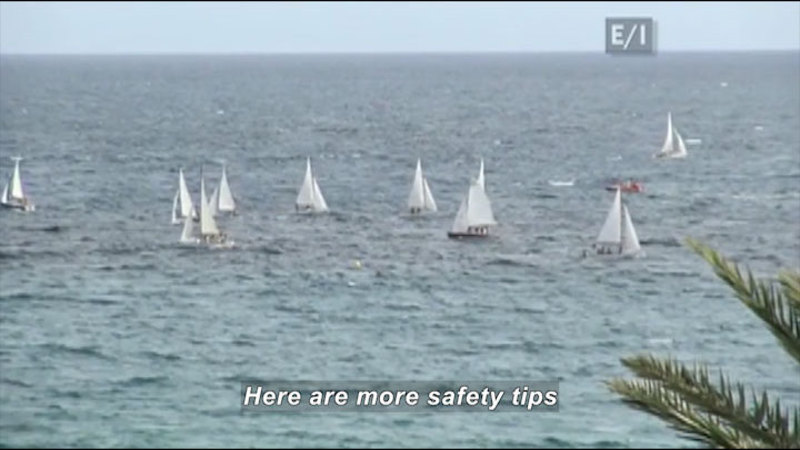 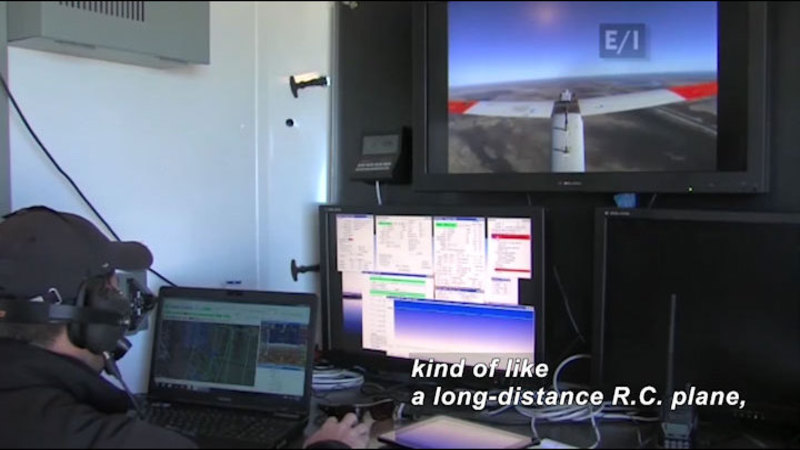 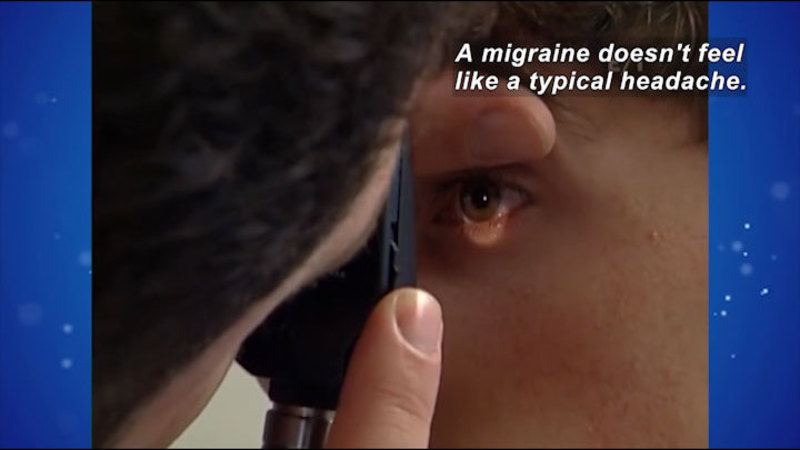 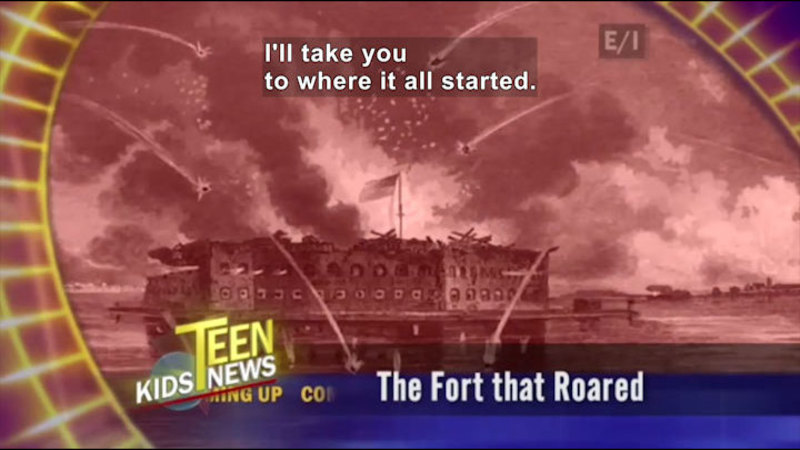