What I Should Have Known About Captioning...

The script was written, the instructors selected, the television production team assembled, and the studio reserved. One essential aspect of the project was missing—the captioning experts. Filming could not proceed without their input.

Providing the best visual relationship between the captions and the instructor's cueing hand and face could not be compromised. We had many questions, such as: Should the captions be above or below the face, or a mixture of the two? How would we frame the picture so that the captions were easy to read and the hand cues were not hidden? Should the video be open-captioned or closed-captioned?

To find the answers, we turned to the staff of the Described and Captioned Media Program (DCMP), a project of the NAD funded by the U.S. Department of Education. We were fortunate that this project was being produced in DCMP's hometown (Spartanburg, South Carolina) in the studios of WRET-TV 49, affiliated with South Carolina Educational Television.

Dianne Stark, DCMP's media accessibility administrator, and Teresa Rogers, DCMP's captioning specialist, participated in a meeting with SCETV's executive producer, producer, director, the concept and script developers, and the four instructors. Dianne and Teresa introduced research-based guidelines for high-quality captioning and DCMP's manuals illustrating correct and incorrect approaches. Based on this information, the production team designed their filming plan. Even at the last minute before taping in the studio, we double-checked details with Dianne Stark to assure optimum space for the captions.

A field production team also taped scenes in Greenville, SC, of parents, teachers and students using Cued Speech for a variety of purposes: English as a first language, bilingual English language development with ASL as the first language, lipreading/cuereading development, auditory discrimination of phonemes in similar-sounding words, use of Cued Speech transliteration in the classroom, etc. These scenes are interspersed throughout the video.

After months of editing, we had more questions for the DCMP. First, what company should do the captioning? The DCMP has an extensive, easy-to-navigate Web site. One section lists captioning companies who have met the DCMP's rigorous standards. The DCMP staff guided us with questions to ask as we contacted several for quotes. The captioning company we selected was CaptionMax, Inc., of Minnesota.

Much earlier, we used the DCMP's Web site to submit our project for evaluation by the DCMP for inclusion in their lending library program. We submitted two VHS copies of the final edited tape to Pat Varner-Bland, DCMP's former evaluation specialist. The DCMP selected Discovering Cued Speech for loan acquisition, and then assisted in the captioning process.

How do media items become captioned? I submitted a word-by-word written transcript to the DCMP after spending hours viewing and reviewing the videotape. Unscripted conversation was transcribed by listening and writing down each word. The editors at CaptionMax then synchronized the script with the appropriate video frames. After CaptionMax added the captions to the video, I requested both opencaptioned and closed-captioned VHS versions to check.

After watching both versions, I chose to use only open captioning. Dianne Stark was right—open captions are extremely useful in the learning process for hearing people as well as those who are deaf or hard of hearing.

I provided the DCMP a list of any changes needed in the captions. The DCMP reviewed my suggestions and forwarded those that met their approval to CaptionMax by direct electronic link.

One of the great challenges in captioning Discovering Cued Speech is that the phonemes used in spoken language must be shown differently than the spelling of written language. The DCMP staff editors who are deaf recommended the use of slash marks to identify phonemic information. Instructors on the video say each example twice, once without cues and then with cues. Through experimentation, we found that pairing the written and phonemic versions on the screen simultaneously was an advantage for the viewer. I am very grateful for the work the DCMP did in this regard.

The Discovering Cued Speech Instructional Video is a two-video set (172 minutes) packaged in an album with a 75-page personal workbook. The set and additional workbooks may be purchased through Cued Speech Discovery or HOPE, Inc. and is available for free loan through the Described and Captioned Media Program.

Ms. Beck is the manager of Cued Speech Discovery and Information Services for the National Cued Speech Association. 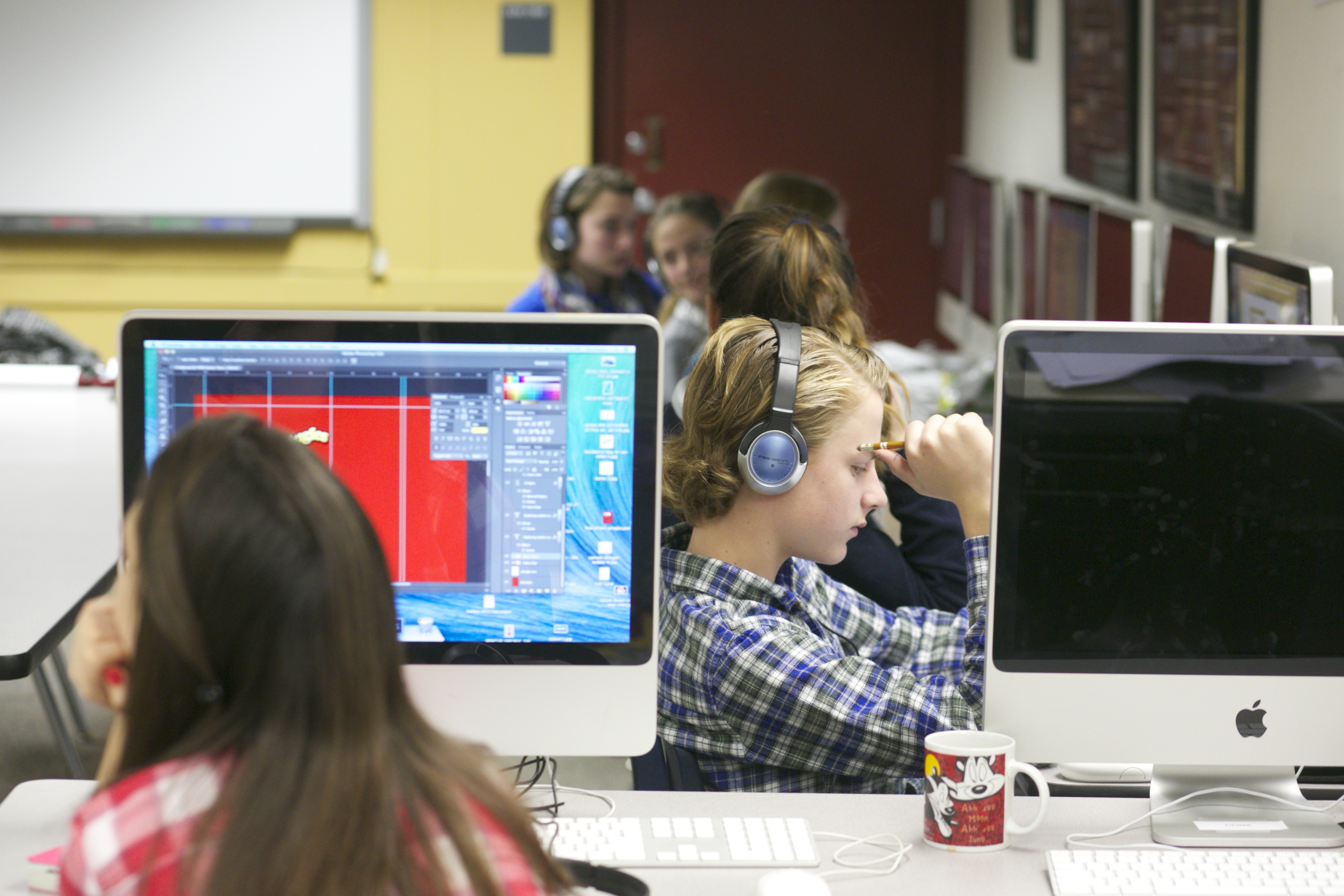