DCMP's Captioning Key is quick and easy to access when you have captioning questions. 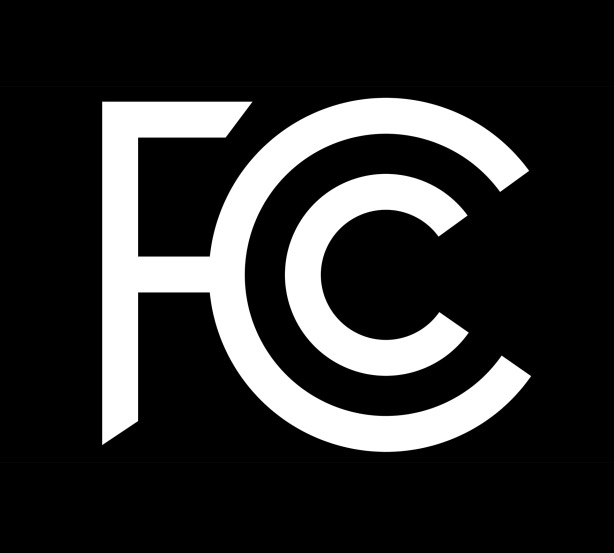 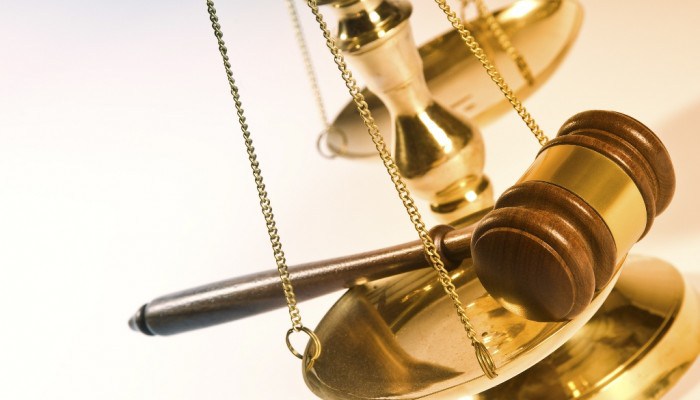 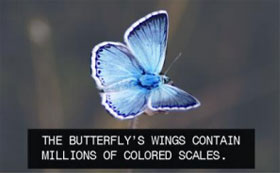