Does Television Rot Your Brain? New Evidence from the Coleman Study 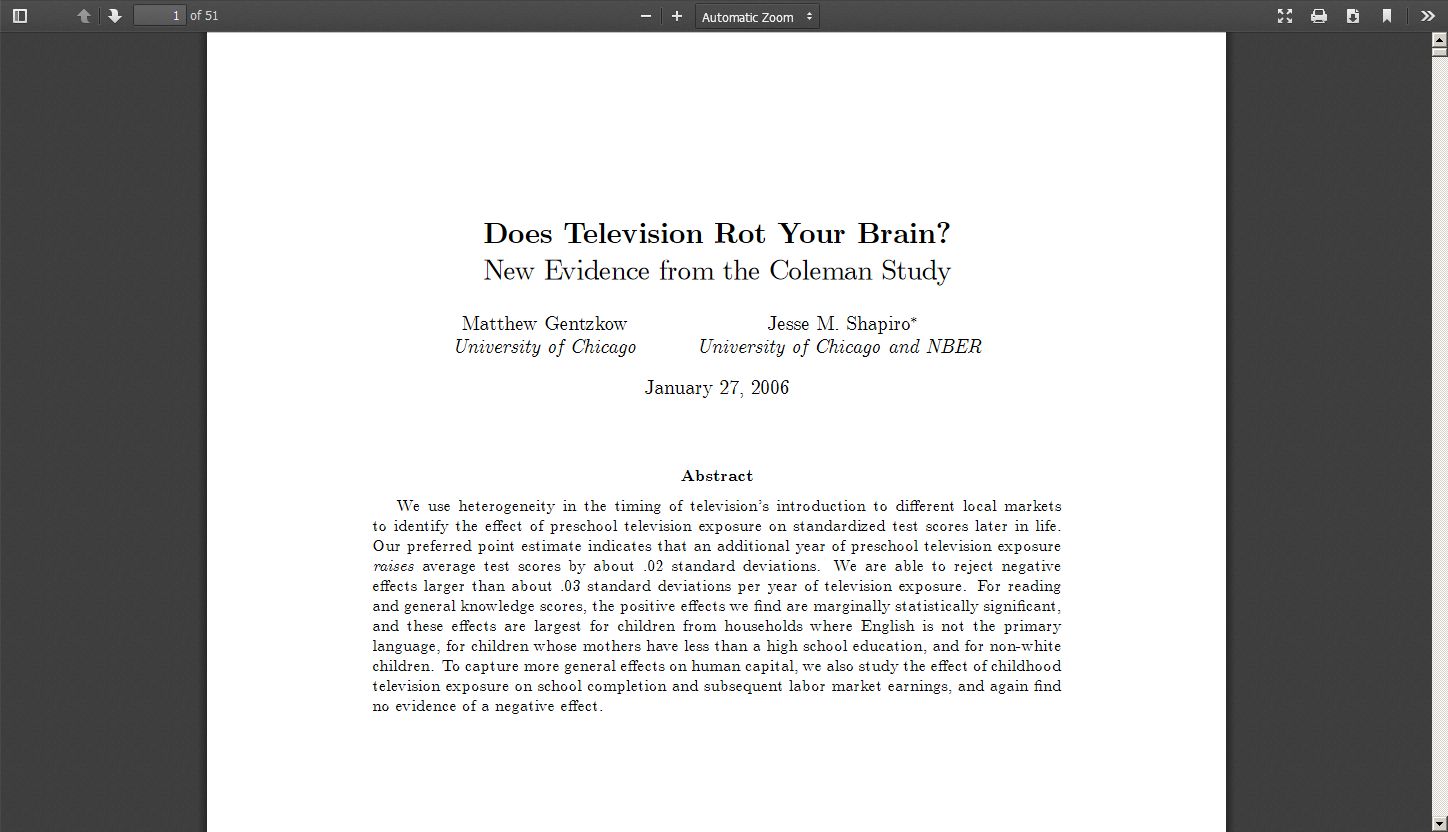 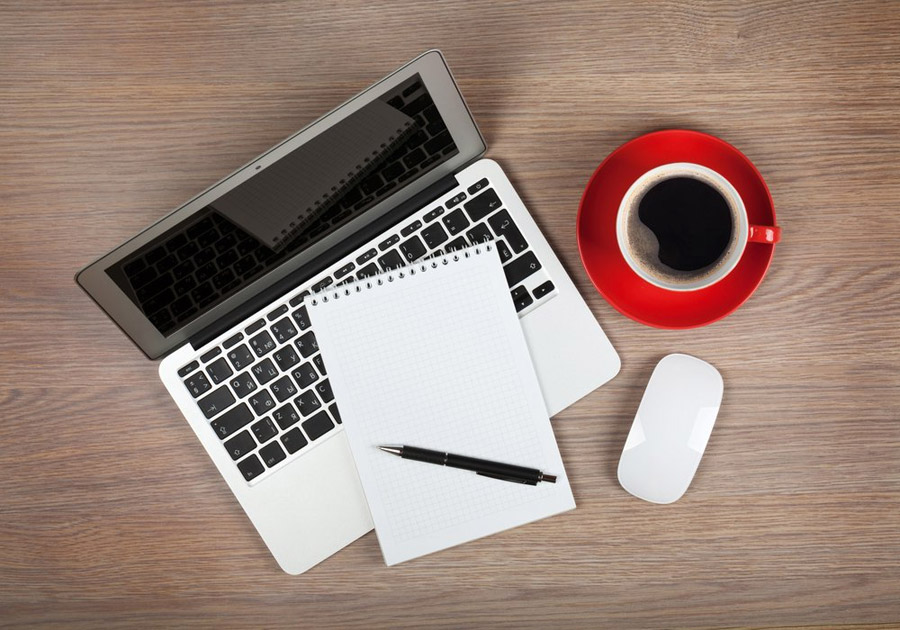