Imagine an educational system where children do not start school until they are seven, where spending is a paltry $5,000 a year per student, where there are no gifted programs, and class sizes often approach 30. A prescription for failure, no doubt, in the eyes of many experts, but in this case, a description of Finnish schools that were ranked the world's best in 2003. Finland topped a respected international survey, coming in first in literacy and placing in the top five in math and science. How did Finland, which was hobbled by a deep recession in the 1990s, manage to outscore 31 other countries, including the United States? Read this article to learn the answer. One factor listed: "Children grow up watching television shows and movies (many in English) with subtitles. So they read while they watch TV." By Lizette Alvarez, April 9, 2004, The New York Times. 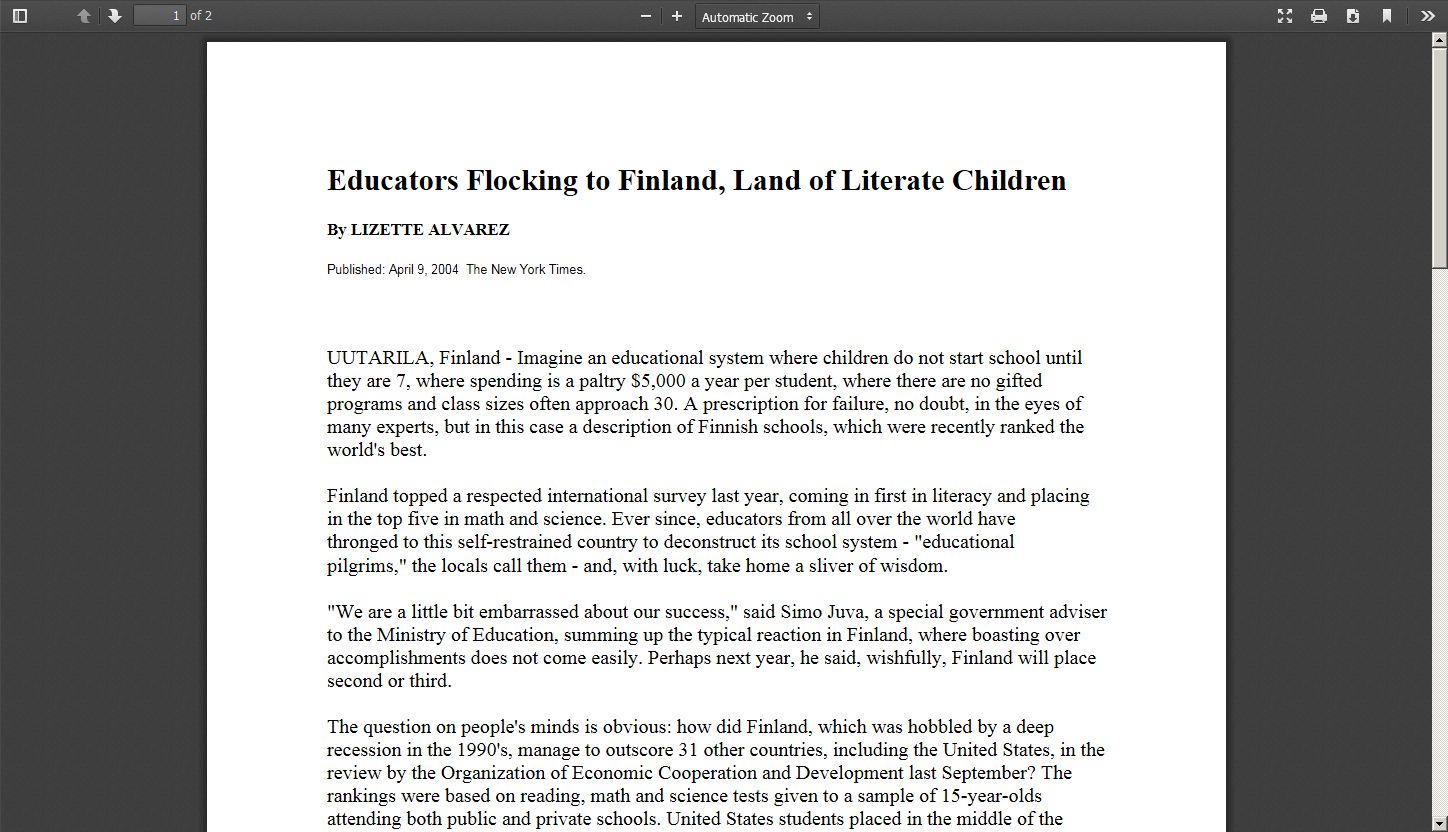 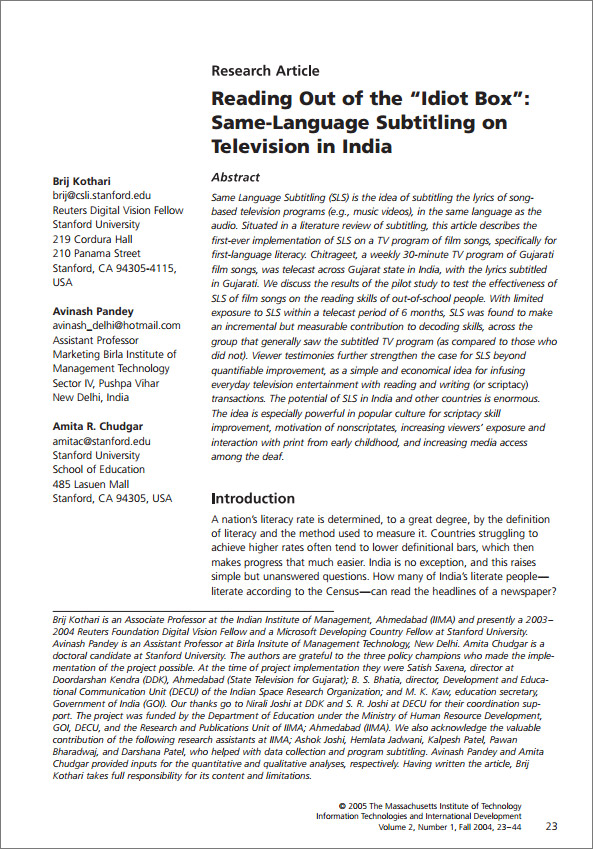 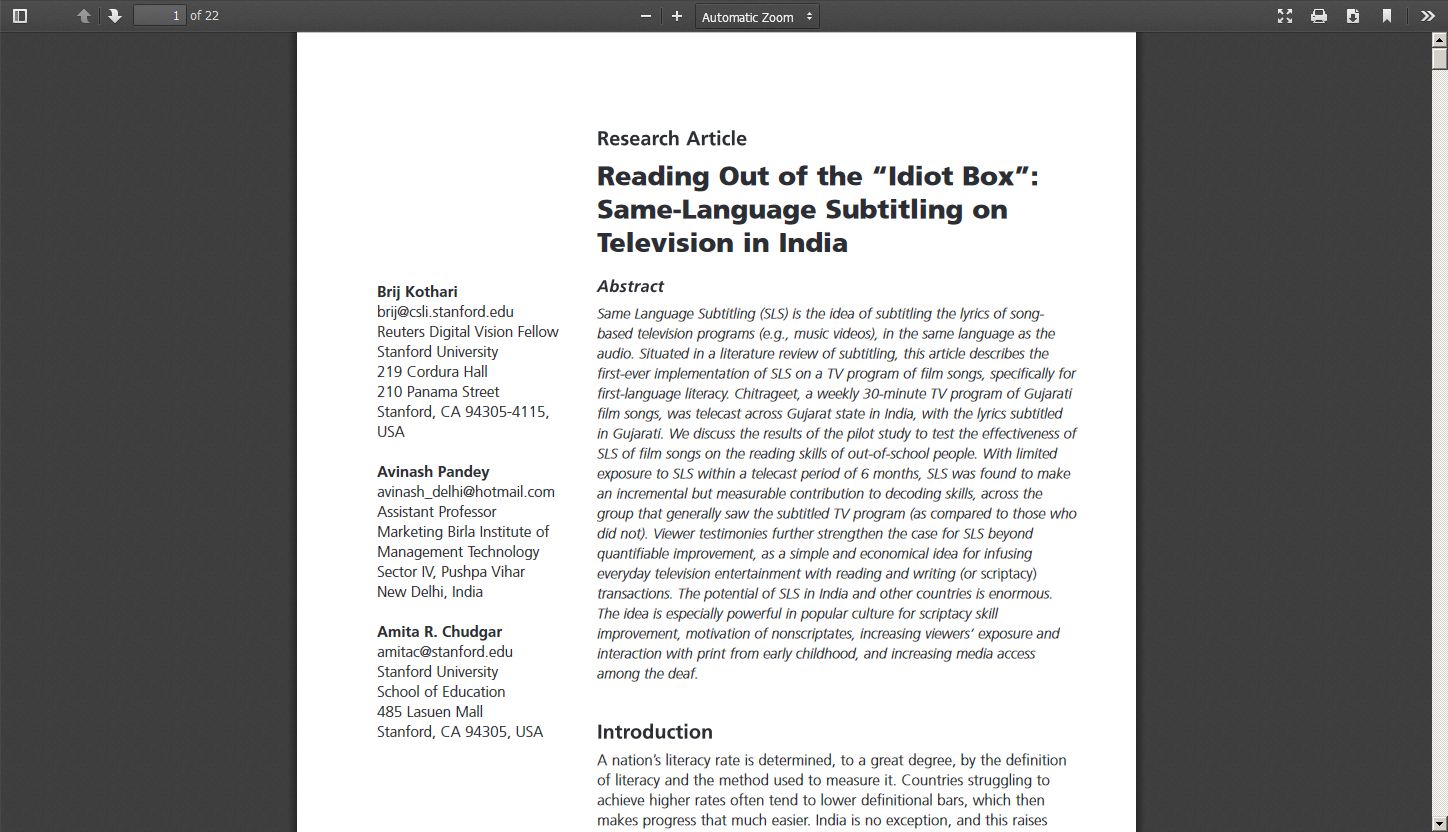 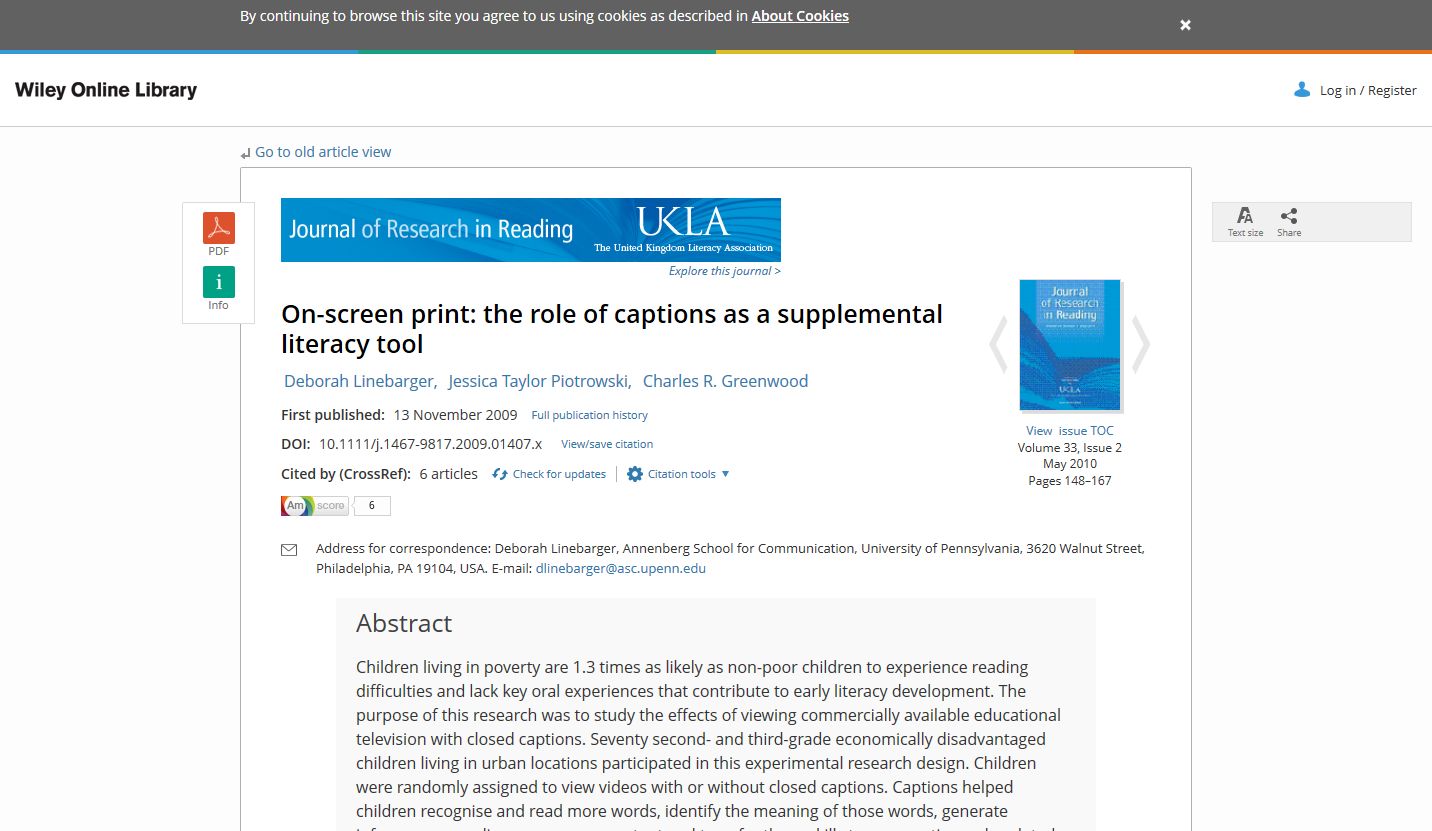