How to get to Sesame Street: Multimedia Technology and Second Language Acquisition

"A running joke in this country is that television is as good as a babysitter." While there is bad programming out there, there is very good programming as well. And for ESL students, television can help to teach language, culture, and even reading skills. Students need assistance to develop active viewing habits, so that they not only watch shows but think about them as well. "Television is our most pervasive communication mode. We should not try to compete with it, rather we should harness its power to make it work for us . . ." Also overviews the options of using closed captioning, pointing out that in the early nineties it was estimated that some 40 percent of closed-captioning viewers were people who were learning English as a second language. Written by Katherine Latta, 2003. 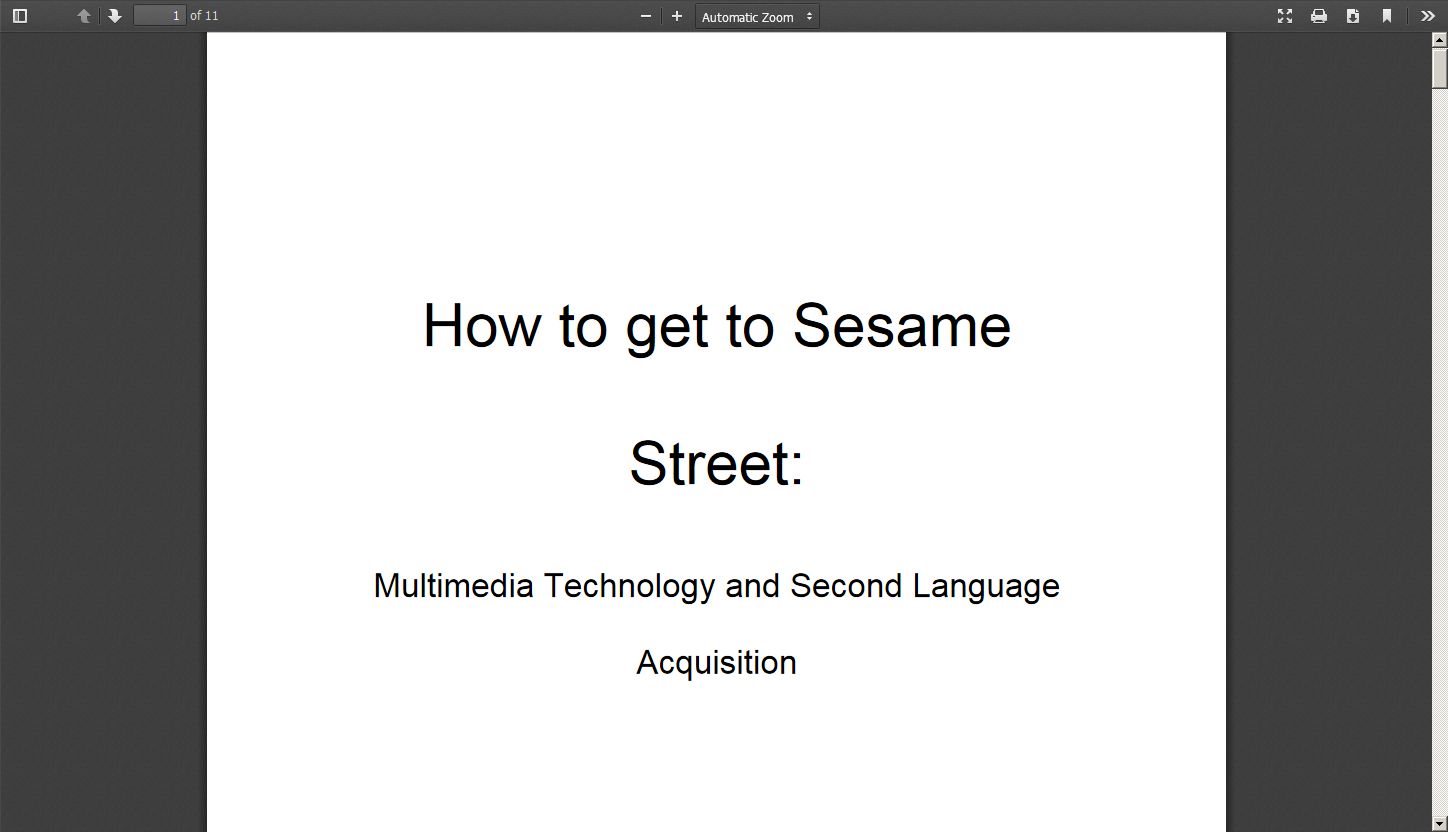 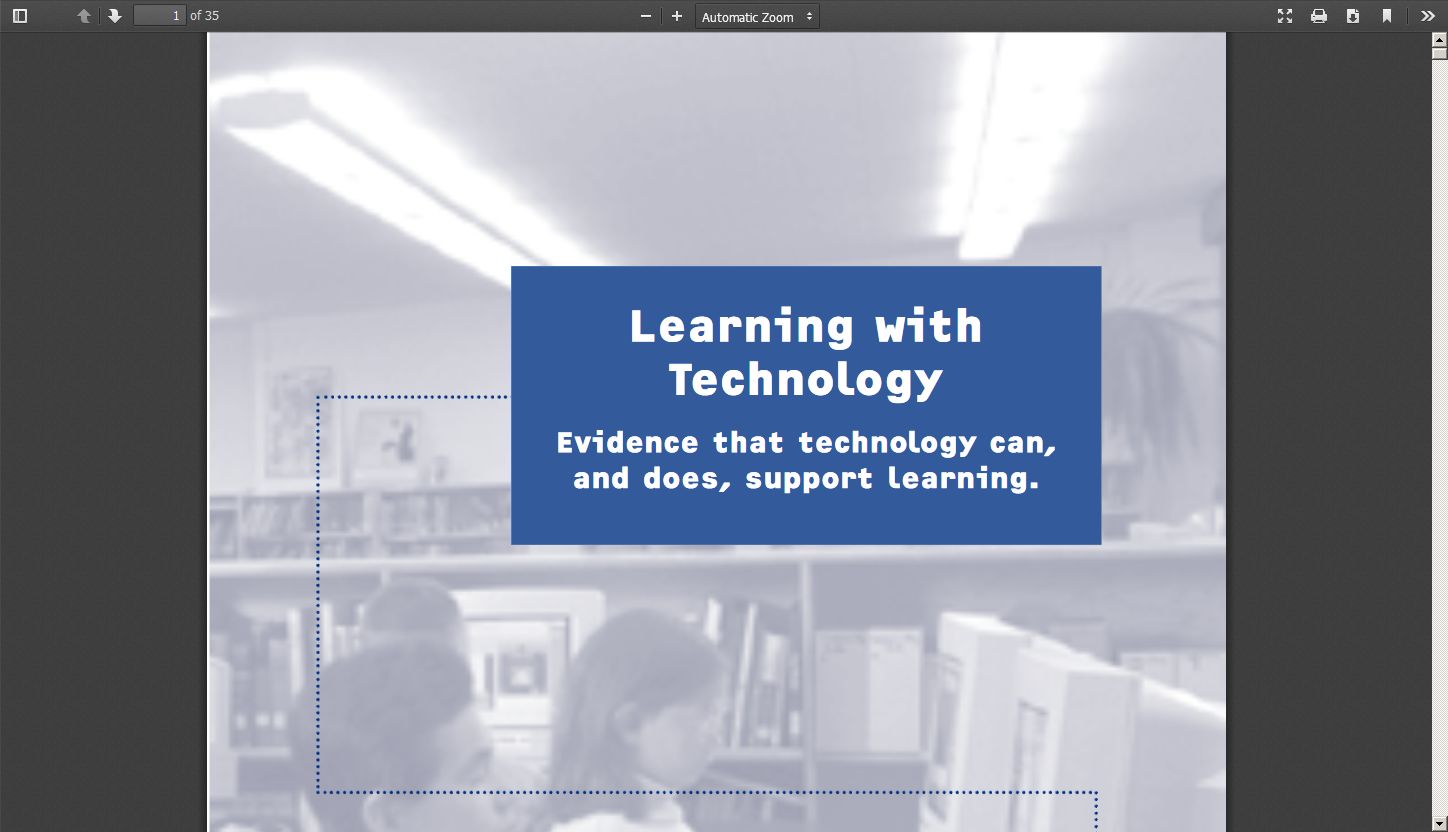 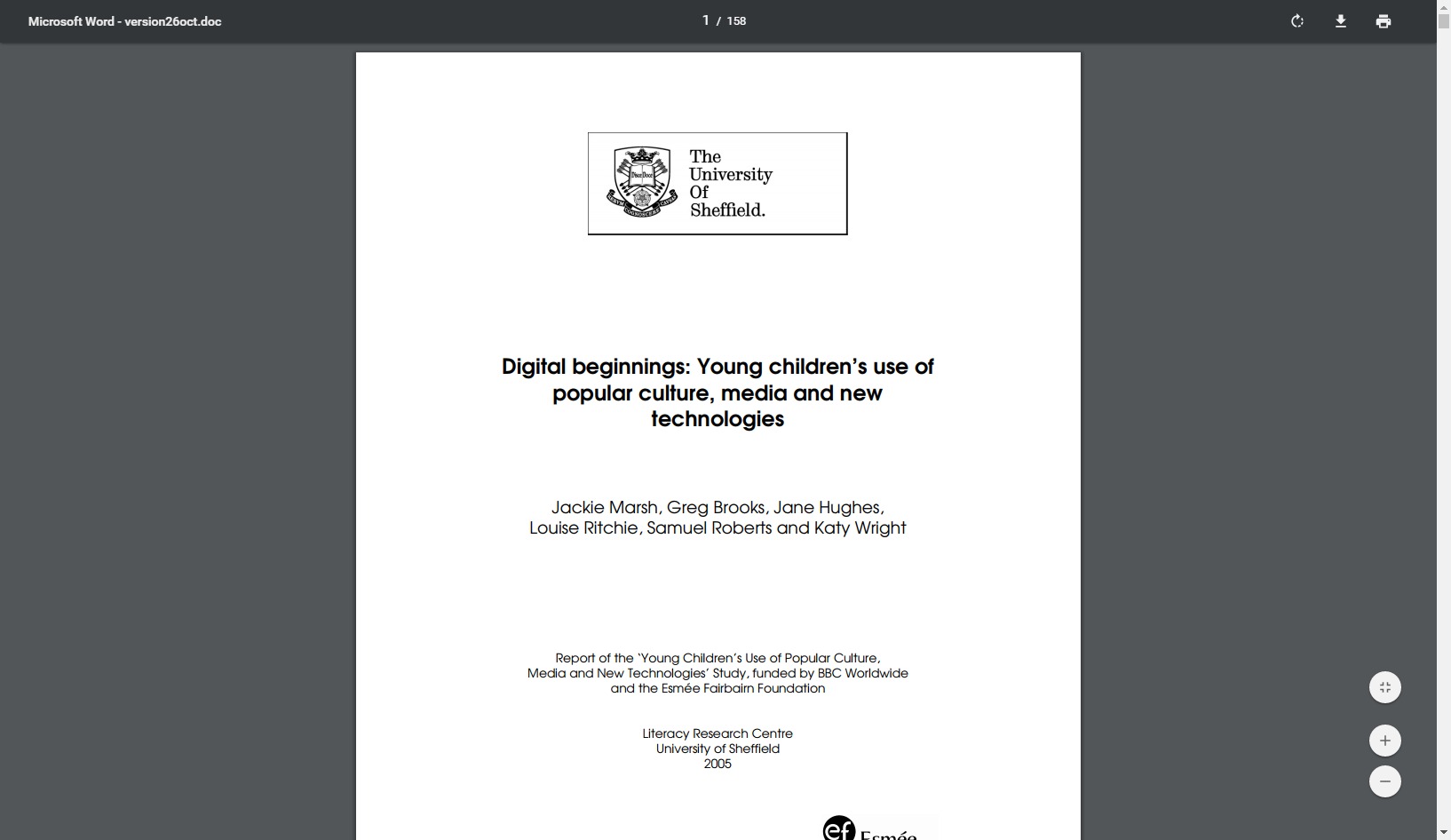 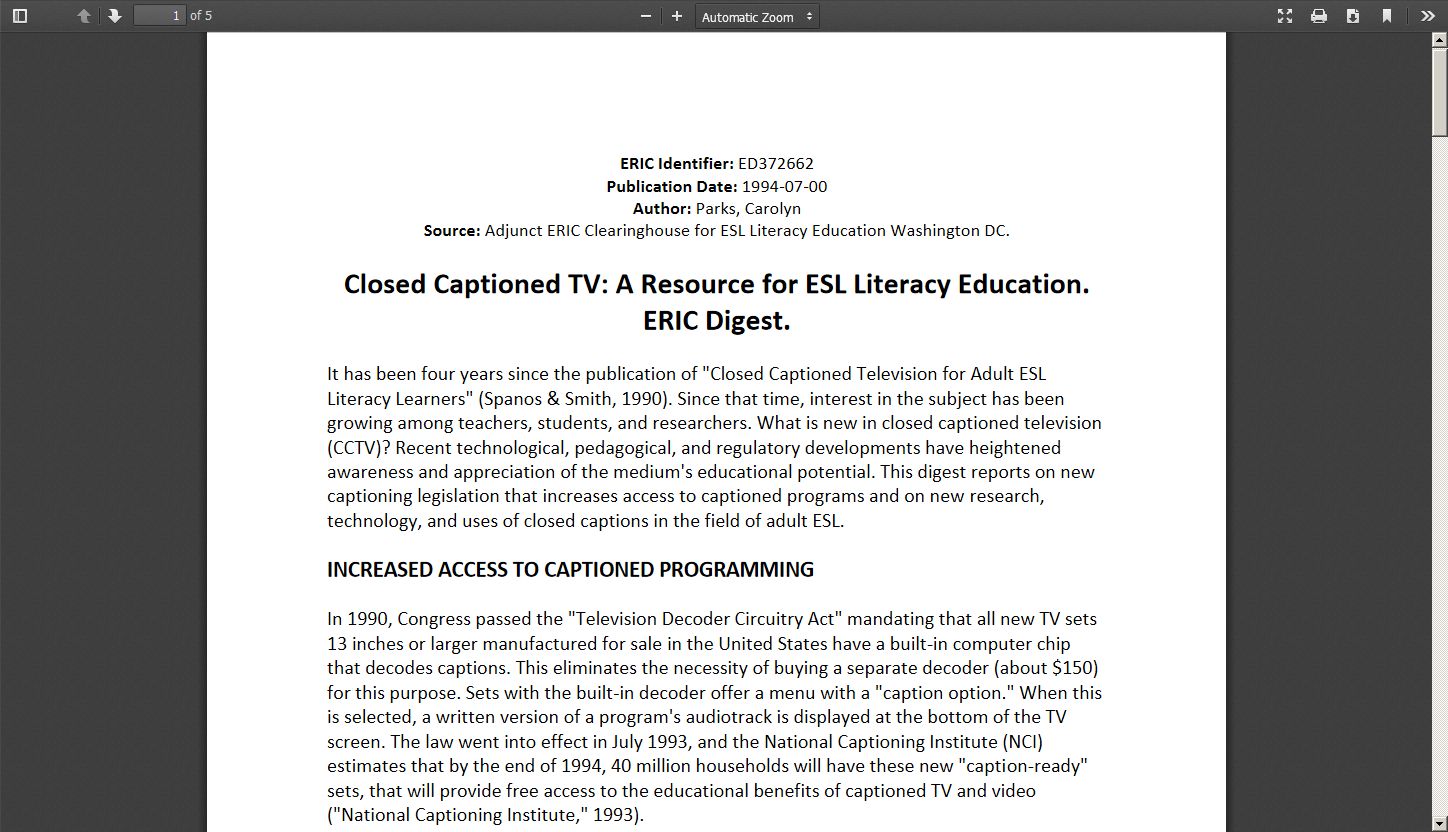