The American School for the Deaf (ASD) museum has become a very busy place! It has long been well-known to "insiders" as one of the richest repositories of Deaf historical and cultural materials in America. However, until recently it has remained unknown to the public—Deaf and hearing persons alike. Thanks to a recent initiative by the ASD (the oldest school for Deaf persons in the nation), this hidden treasure is rapidly emerging from obscurity to a place of prominence in the celebration of our Deaf heritage.

Recently, the museum was moved to new quarters, in the former Executive Director's residence, where it is now housed on the entire first floor for the purpose of display, conferences, and office space. Offices also occupy the former second floor study as a reference room and research office, which offers more space for staff and researchers than its former location in Gallaudet Hall.

Also, the museum now has collections guides for two of its major manuscript collections: the Edward Miner Gallaudet correspondence (1100 letters in all) and the 130-piece correspondence of its second student, George H. Loring. A third, for the huge Elizabeth Nagler collection, is in progress, with special emphasis on the materials relating to Deaf artists and artisans in that collection (correspondence, diaries, and other related communications of Eleanor Sherman Font).

Well aware that they were embarking on a revolutionary venture, the school's founders maintained careful records for the future and gathered instructional materials from every available source. This included correspondence and exchange of publications with their counterparts in Europe and in a host of "daughter schools" in America. Much of this material has been preserved together with artifacts relating to the school's establishment and its founders. It forms the nucleus of the school's archive and museum collection.

Many student essays and letters, reflecting life at school and in their homes and communities, were preserved and published in the school's annual reports as evidence of what Deaf children could achieve. Today, these reports are a gold mine of information about American social and cultural life in both Deaf and hearing communities.

In the 1840s, ASD founded the first professional journal in the field, The American Annals of the Deaf and Dumb, as a clearinghouse for the exchange of information among Deaf educators. The ASD archive houses the original documentation related to the birth of this still-published journal.

Also at ASD were the first instances of state and federal aid for special education and social service in America, thanks to grants by the Connecticut State Legislature and the U.S. Congress. One of the treasures in the ASD archive is the original 1819 federal land-grant charter signed by President James Monroe.

The ASD museum holds many other treasures, including documentation related to the origin of Captioned Films for the Deaf in the mid-twentieth century. Due to the initiative of ASD headmaster E.B. Boatner and his colleagues, captioning became a reality. A cache of Boatner's papers, printed articles, and addresses help document this historic communications breakthrough. The ASD continues to pioneer in this field as we work with local public television to caption news broadcasts, particularly those relating to emergencies and disasters.

In addition to Dr. Boatner's papers, the archive also houses the research notes by his wife (Maxine Tull Boatner) during her study of Amos Kendall, founding benefactor of Gallaudet University. There is also a cache of original sources for her classic biography of Edward Miner Gallaudet.

Organizing Records of Our Heritage

Over the nearly two centuries since the school's founding in 1817, the historical collections have grown steadily in size and scope. The ASD museum embraces not only the school's own history, but that of the entire American Deaf experience and its European antecedents. Included in the collection is John Bulmer's Chirologia, which dates back to 1644 and is the first work in English to depict hand signs for communication.

Contemporary resources include examples of works by Deaf artists and scholars produced within the current year. The ASD recognizes that modern materials will one day become historical treasures and important scholarly resources. Therefore, the archive is committed to actively collecting memorabilia of its alumni/ae and of persons and agencies representing every aspect of Deaf life, culture, and social service.

Organized formally in 1970 as the Gallaudet-Clerc Historical Room (in honor of Loy Golladay), the ASD archive and its museum was preserved by faculty volunteers. Among them were Frank Asklar and David Halberg. The two managed to perform a notable service in maintaining the integrity of the collection and providing as much reference service as their time allowed.

In November 1999, I became the school's first professional archivist. My mandate was to sort, inventory, and eventually catalogue the nearly two centuries' worth of accumulation. I further had to oversee the conservation of fragile materials, to upgrade museum displays, and actively pursue the acquisition of historical and contemporary materials relevant to the school's history.

As word of this ASD museum initiative has begun to "percolate" through the community, I have happily added reference and research services to my other responsibilities. Among these are fielding questions from school children, genealogists, college and graduate students, and seasoned researchers in many aspects of Deaf history.

With the prospect of expanded facilities in the not-too-distant future, it is my hope that we can enhance both our visibility as a resource for the study of Deaf history and culture, as well as our ability to serve the needs of those interested in it. We appreciate the support of the National Association of the Deaf (NAD) for our efforts, and strongly encourage persons with interest in captioning history to visit the Described and Captioned Media Program (DCMP) website at http://www.dcmp.org. The DCMP, administered through the NAD, is the descendant of the ASD Captioned Films for the Deaf program and has many articles posted online that are written by pioneers in captioning and in education of the Deaf. In fact, the DCMP's timeline of captioning history is one of their most popular articles.

Persons with queries or interests in the area of Deaf history are invited to visit the website for ASD's Cogswell Heritage House. 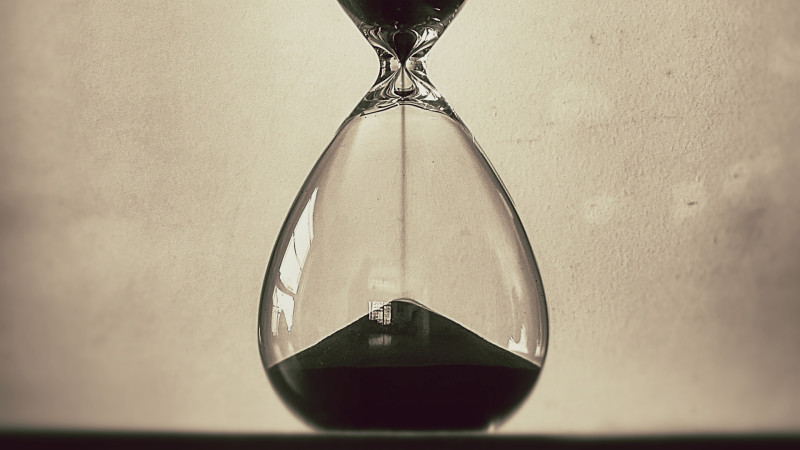 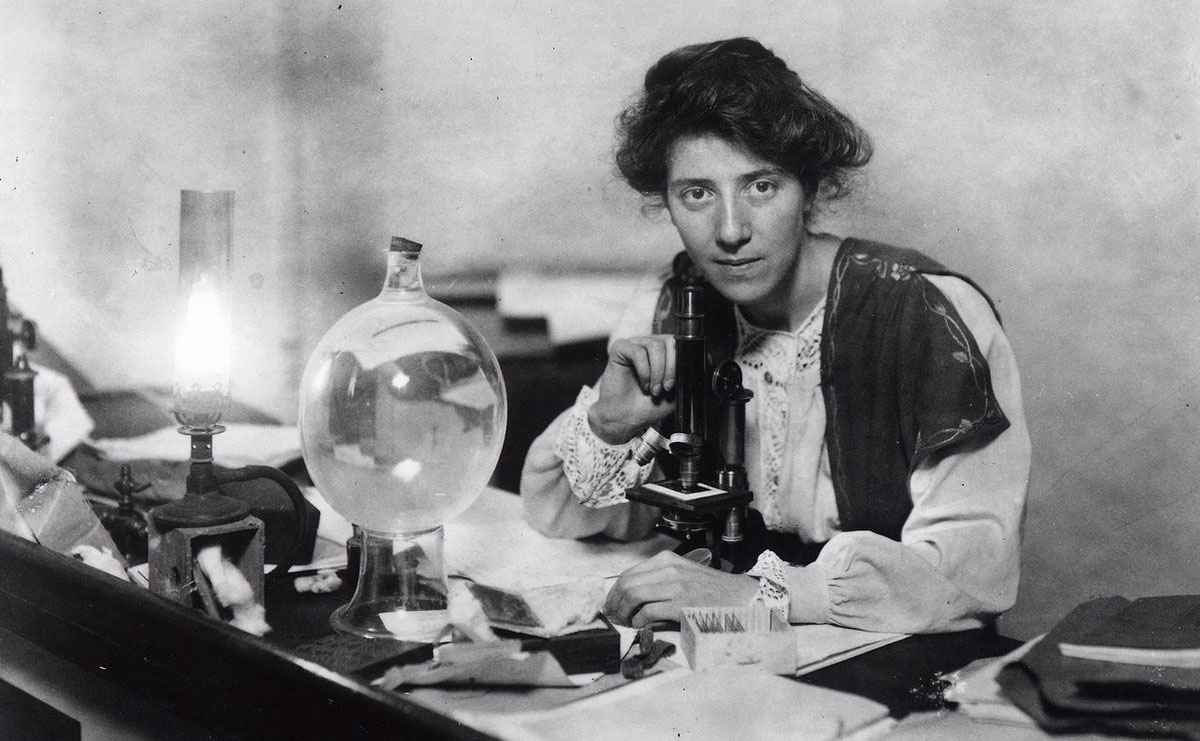 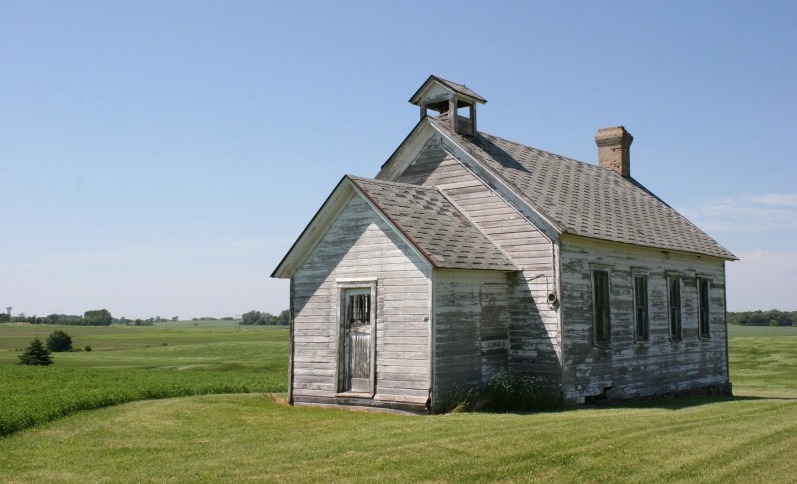