In 1995, there was a meeting of the world's leaders in Copenhagen called the Social Summit. The group promised action on poverty, employment, and social integration. But in the years since Copenhagen, the gap between the rich and the poor actually widened, while development assistance from the industrialized donor countries went into sharp decline. The series travels to India, Africa, Asia, Europe, South America, Mexico, the Middle East, the Pacific Islands, and the United States to examine the problems that arise from the global economy. The films suggest that everyone on this planet has a social responsibility to everyone else, and that all should be afforded the same human rights and a share in the fruits of the new world economy. 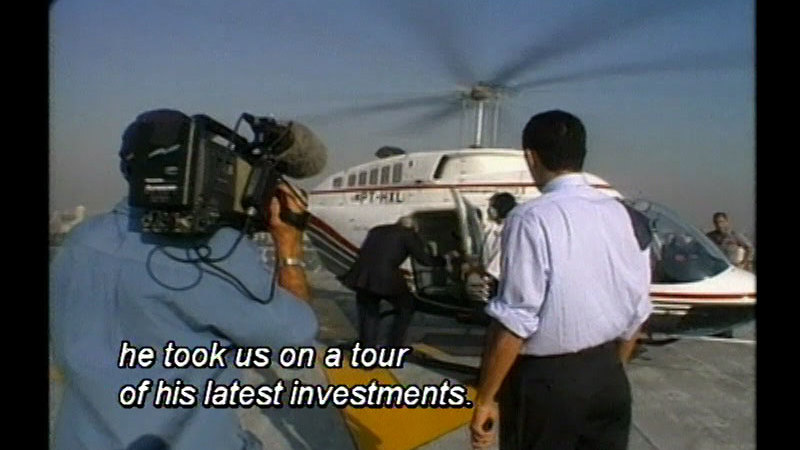 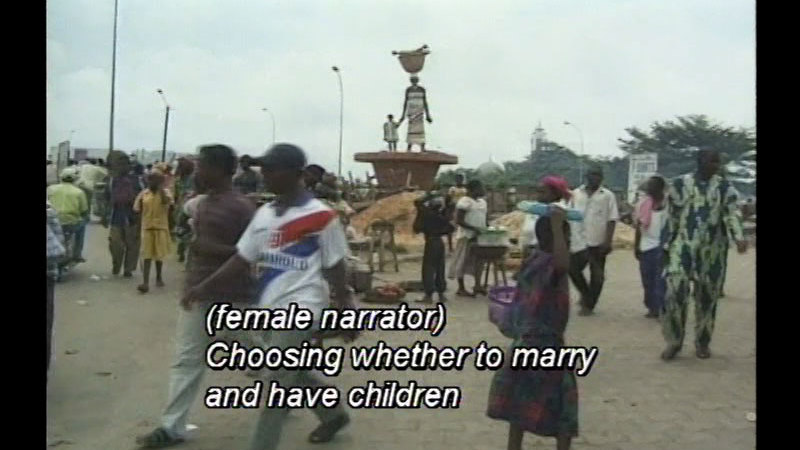 The Right to Choose 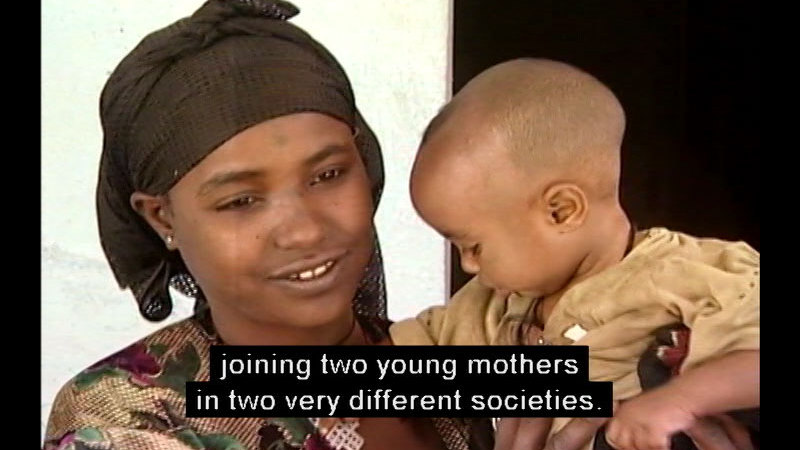