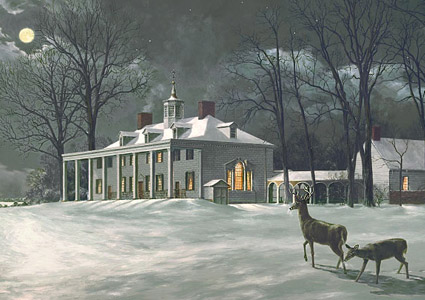 This Day in History

DCMP has an accessible video for your students for every day of December, with topics ranging from Civil Rights to the Hubble Space Telescope.